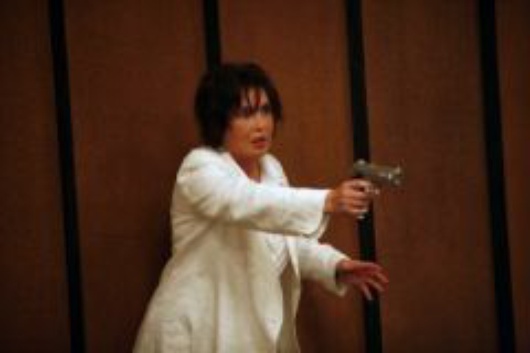 insufficient staff, violent students and latent ethnic conflicts. The school becomes a social hot spot where different cultures, classes and religious views clash with each other.  Good-will of the teacher alone can not solve the problem. Sonia Bergerac (Isabelle Adjani) is completely overstrained with her job in front of tyrannic students. Eventually she decides to bring a gun to class and introduces radical new teaching methods. Things escalate when she gets involved in a hold up that involves students, parents, police, a desperate principal and voyeuristic media alike. Lilienfeld has produced a drama which is sometimes a bit far fetched, but which refuses easy guilt patterns. Politicians, teacher and students are equally accused. The message is clear: all of them have to get back in the boat to save an ailing education system.