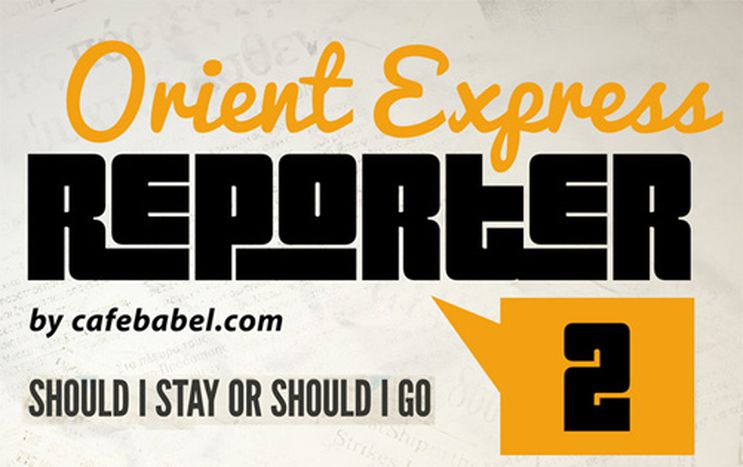 BelgradeBalkan eye in the sky

Should I stay or should I go is a dilemma that most of young people in Serbia are facing. The topic is especially live since the frontiers of European Union have expanded to Southeast Europe and created new opportunities and new temptations. Researches show that over a quarter of students in Serbia want to continue their life abroad.

Serbia is among countries that have been badly hit by the process of brain drain. If some policies don’t apply soon, the consequences to the economic future of the country will be disastrous.

Most of young people are interested in finding a job in one of EU countries. Considering that one of EU’s main principles is mobility of work force, the question is how will the process of eurointegration and brain drain affect each other. Does Serbia as a country have a European future if a large number of its young citizens doesn’t see their future in it? Is it really nicer and easier across the border or is the grass always greener on the other side? What realistic proposals does Serbia have to persuade its youth to steer their life course towards it?

Speakers on how they see the future of young people in Serbia will be:

Guests from the region and EU countries will describe what effect does the phenomenon of brain drain have on their countries' economies.

The project is funded with the help of European Commission and supported by Allianz Kulturstiftung and Hippocren Foundation.

The debate "Should I stay or should I go" is also included in the program of Transeuropa Festival that is being organized in Belgrade and other European cities due to Europe Day.