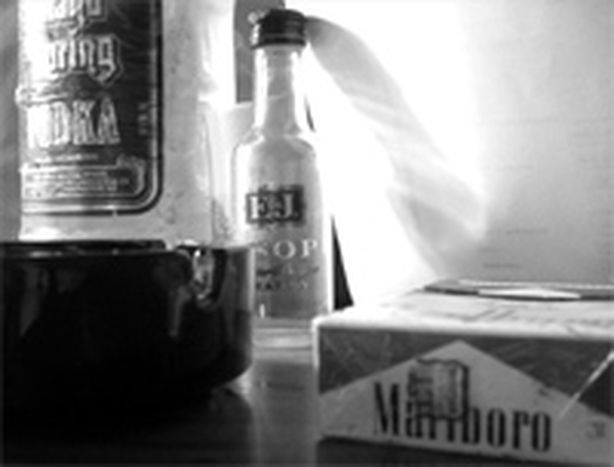 Shop till you drop

Everyone likes to shop, don't they? Consumer figures would suggest so, but it seems that there are big differences between European countries, not only on how much they spend but also on what and why.

The February 2005 Eurostat survey on the European consumer showed that the addition of 10 new countries to the EU in 2004 made differences in standards of living between member states more apparent than before. A striking example: Luxembourg, which has the highest household expenditure among the EU 25, spends almost eight times more than Latvia, the country with the lowest family budget.

Perhaps this difference isn't that surprising, considering the varying economies of the member states. But what the Eurostat report goes on to reveal is that the things upon which this money is spent also change from country to country. Food, beverages and tobacco account for a much larger part (34%) of household budgets in the new member states than in the EU15 (19%), but they spent almost the same amount (7%) on clothing and footwear. The study also showed that expenditure on leisure and culture depends not only on the country but also on socio-economic factors: the countries spending the most are the United Kingdom, Portugal and Austria, while the three Baltic states, Poland and Hungary spend the least.

These statistics reflect not only on the standard of living but also on the characteristics of European nations. Similarly, the recent report on consumer habits by Cetelem Observer found that people across the continent head down to the shops for different reasons: French and Italian people like to shop for pleasure, while the Portuguese class it as a necessary concomitant of life rather than a past-time.

But whatever the motive behind shopping or the products bought, it is undeniable that the EU member states have one thing in common: they are increasingly taking advantage of the Single Market to buy goods for themselves and their families from abroad. Since there are almost no limits on what people can buy for personal use within the 25 member states, the Single Market offers a wider choice and lower prices for over 450 million people. A study on cross-border shopping in 28 European countries published by Eurobarometer in May 2004 clarified this increasing tendency to shop abroad. Quite apart from the price benefits, the unique nature of foreign items, their quality, as well as the pleasure of shopping were cited as reasons to look for products further afield. According to the report, this is particularly true for consumers from Eastern European new member states, perhaps because the shops are in better condition and there is a certain 'cool factor' to things bought elsewhere.

With further European integration, the trend of shopping elsewhere in the EU is likely to gather speed. And with it the differences between member states may diminish until there really is such a thing as a European consumer.