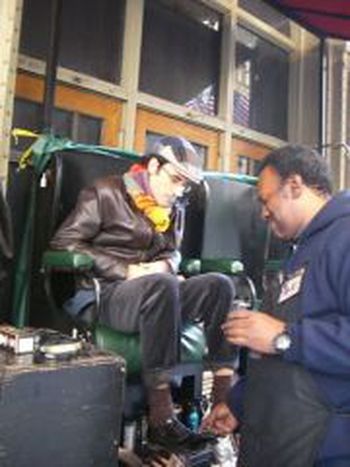 Shoe-shiner? It's just a job like another. Sounds from NYC

Conversation with a shoe-shiner, sounds from the Empire State Building and much more from my second time in a jazzy New York City. Audio-video report. 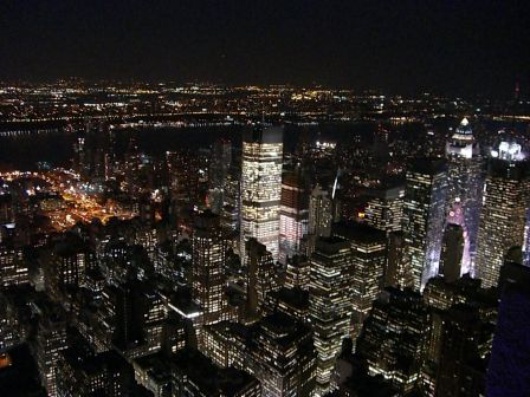 View from the Empire State Building...and sounds from that amazing view 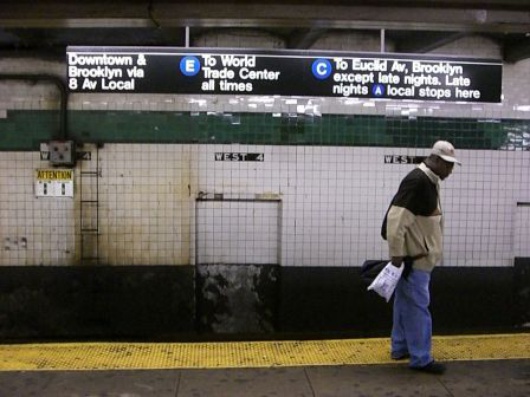 World Trade Center is the name of a subway station yet.