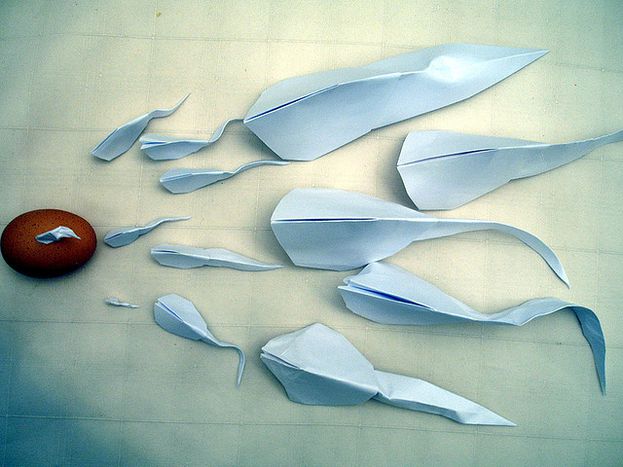 Sex Education in the Technological Age: Doing it the Smart Way

Reports in the UK of increased sexual harassment among young people are consistent with neglectful education. As the dynamics of sex change, education needs to change, too. How should the current curriculum of embarrassed teachers and bananas be improved to go beyond warnings of unwanted pregnancies and STIs?

Where older generations may remember their first foray in to the unknown world of sex as passing round a cut-out from a naughty magazine or reading wide eyed the diary of an older sibling, that same curiosity of today’s children is satiated by online pornography – a medium which is always unrealistic and often brutal. The worry is that without education in place to explain the industry, children are likely to develop dangerous, delusional expectations of sex. 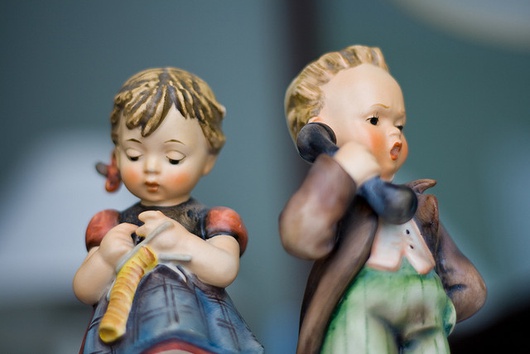 Sexting is another trend which has become ubiquitous yet is not covered by the curriculum. The combination of children’s curiosity and the accessibility of camera phones inevitably leads to intimate pictures being sent. “What happens,” says Molly, “is that when a relationship breaks down, those photos are often sent to other people as a sort of revenge branding the girl as a slag and the boy as a playa, with negative comments of both of their bodies.” In the UK, a new 'e-safety policy' has recently been implemented in order to combat online risks. It apparently safeguards children through web control software and anti-bullying policies, but the problem with this is that while schools quaking in the presence of Ofsted have to display an adequate policy, it doesn’t mean they are actually teaching e-safety. A school may ban the use of smart phones, but that won’t stop pupils from watching porn elsewhere and while teachers or parents may choose to avoid covering such subjects in the futile hope of preserving a child’s innocence, leaving them alone to 'educate' themselves online is far more detrimental. 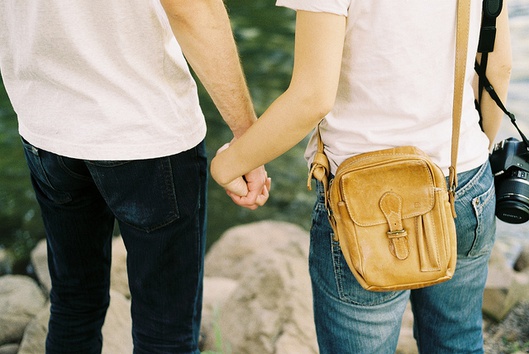 This detriment is reflected by shocking cases such as the Steubenville rape in which a group of 16 year olds in the US filmed a girl being raped before sending it around their friends and social media platforms labelling it funny and “a joke”. Unfortunately, this is not an isolated case further highlighting the normalisation of rape in today’s culture. Molly thinks that schools need to talk about cases such as this one, open discussions around them and apply theory. “At the moment, schools are teaching the nitty gritty as in the mechanics of sex, STIs and pregnancy without talking about relationships and the power dynamics of sex.” Instead, she thinks that discussions need to be opened around consent of any form of sexual interaction. “For instance, basic feminist theory could be used to illustrate sexual harassment. Explain that telling a woman she has 'nice tits' or beeping at her in a car can make women feel vulnerable, degraded and embarrassed.” According to Molly, the dry text book approach should be avoided and instead, discussions should be opened - covering all aspects of sex whether that be sexting, photos, porn, wanking, anal, consent of intercourse and touching in general. “These sessions are also important for empowering girls to take control of their sexuality and their relationships – you don’t have to do what boys say.”

"Where Did I Come From?" Sex education classic from the 1980s, narrated by Howie Mandel.

Another suggestion for improving sex education is to start it earlier. The Liberal Democrats recently proposed starting age appropriate sex education at 7 years old with a view to informing and protecting children against online risks. While the proposition has been met by some controversy and the tut-tutting of the current Conservative Party, there is sense to support the idea. This approach has been adopted in Germany and in the state of Berlin where age appropriate sex education starts as early as at age five. The curriculum’s initial inception was met with some controversy, especially surrounding a course textbook titled Where do you come from?, in which the book’s cartoon characters Lisa and Lars demonstrate putting on condoms and explain what orgasms are.

After complaints from parents and excitement from the media, the book was removed from the curriculum, deemed somewhat premature for the needs of educating 5 year olds. The curriculum now introduces anatomy, homosexuality and inappropriate sexual behaviour in the hope of equipping children with the necessary skills to look after their own bodies, to understand sexuality and to recognise abuse. Florian and Pia, who live in Berlin with their two kids, are supportive of introducing sex education early. They also agree, however, that is should be done in an age appropriate manner. As Pia sees it, “there is no logic in ignoring a topic which is very much on kids’ minds.”