A halt in tourism, which constitutes 11% of the country's GDP and allows over a half of Egypt's employed population to have service sector jobs, badly harmed the quality of life for many ordinary Egyptians. Scared of the turmoil following the 18-day revolution in late January, the usual number of 14 million tourists avoided Egypt for weeks - but that should change

Hundreds of retailers, guides, taxi and horse carriage drivers, ferry sailors, porters and others in Egypt had virtually no income after the president Hosni Mubarak was ousted. Scores of horses, commonly used for sightseeing, died in the ancient capital, Luxor. It is said that the first charter planes arriving with tourists after that were met with means and special performances. The country is relieved to see full planes landing again. Before the flows of tourism are back to normal, grab the opportunity to see and touch the unfolding history in one of the frontrunners of the so-called Arab Spring.

1. 'Bakshish': as interesting as it is to be in Egypt now, stay cautious and critical 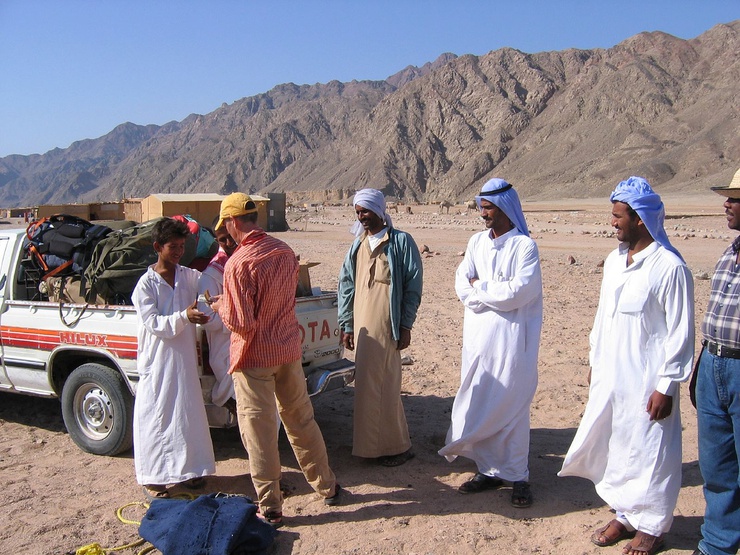 Many service providers will still try to rip you off, using every opportunity to increase their currently lower income. Someone may approach you in a pharoah's tomb or inside a pyramid, make a useless comment about a fresco and expect bakshish (a tip), as if you couldn't tell Amon Ra from Horus without him. You will also be asked to tip managers of disgusting stinky public toilets without any toilet paper or soap (use toilets at museums, cafes and similar places). 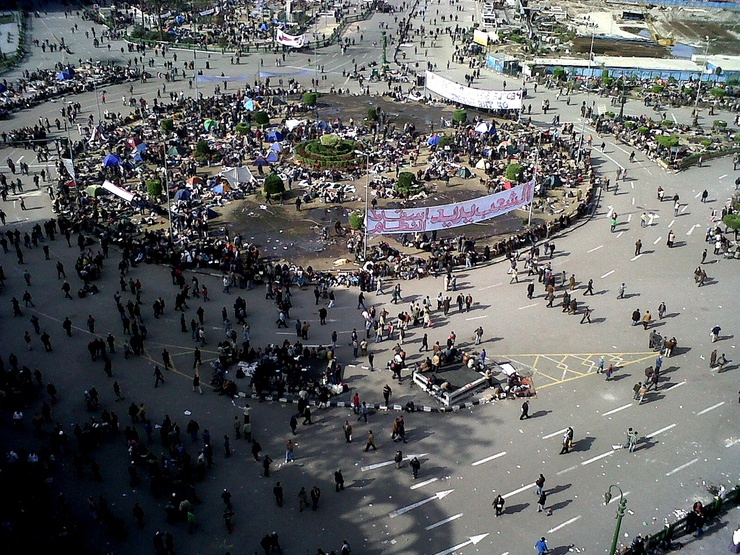 You might think that it means unrest and tension, yet peace and order have largely been restored not only at the sea resorts, but also in the capital Cairo and its the second largest city, Alexandria. Now not only the pyramids in the third largest city Giza are sightseeing objects. Tahrir Square, the burned down headquarters of the previously ruling party, is another must-visit. It is small compared to the television images. There are dozens of patriotic and revolutionary graffiti, at least until the authorities get to some of them. The post-revolutionary high spirits have produced an outburst of creativity. Ordinary Egyptians who never considered themselves politically engaged are now thinking of projects to suggest to the new government over how to best manage their neighbourhoods. People got a sense of their power. When confronted with the possibility of another authoritarian regime succeeding the overthrown one, they believe they can get rid of any regime from now on. However, what will become of it? Perhaps the enthusiasm will be gone in a few months.

These days guides or staff members are happier to have at least some tourists and do not take them for granted. It is easier to take photos, less noisy and more authentic when you can wander around ancient temples almost alone or with your own group. However, you’ll pay a lot for entry at the pyramids. Staff will inform you that if you want to walk around all them you will have to pay extra, but this doesn't apply if you take a horse or a camel. When you do, on the way they will ask you to pay extra because it's a better idea to have your camel managed by an adult guide rather than a couple of kids. Before the end of the tour, the guide may stop the camel and ask you for bakshish. Be strict. 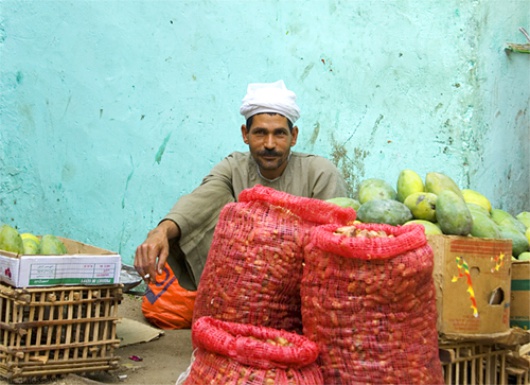 Prices at Middle Eastern markets are five times higher than they should be (and ten times so for lost-looking tourists). Guides can get commission if they take tourists to some shops over others. They will lure you to see (and buy) 'real' papyrus and other kinds of souvenirs. Shop staff will take time to show you how you can supposedly distinguish real and fake things. Take it as a game and don't let them trick you. Admire the skill of Egyptian market retailers, even if you end up paying more than the merchandise is worth. Watch out for quotes such as: ‘This is a tourist price, and I give you a friend price’, or ‘Are you joking? Honestly, I lose...’. 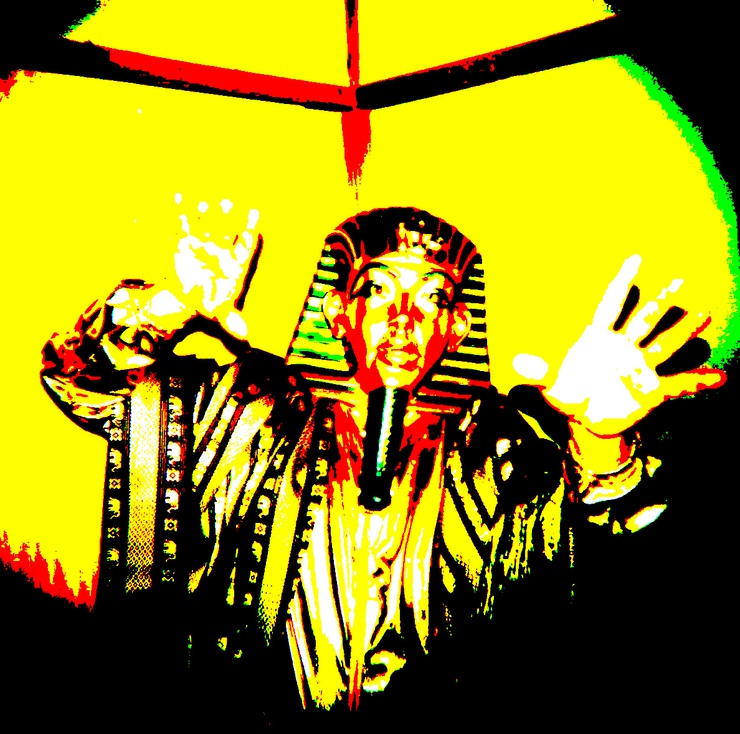 Perhaps due to massive female involvement in the revolution, the question of safety in public spaces has been raised many times. Changes have been reported by activists working on this issue. Many men still try to make remarks or start a casual chat with women, but I am told that they seem to be more aware of the fact that women might not enjoy it.

As the flow of tourism was down following the revolution, so were prices of hotels and various services. This may be a reason for more in-country tourism. Tourist areas are less overcrowded and more affordable for ordinary Egyptians, so you may meet them riding a camel past the pyramids or joyfully singing the anthem and waving the flag at the top of Mount Sinai (where Moses received the ten commandants from god in the bible).

7. STRIKE! The situation may be less predictable after the revolution 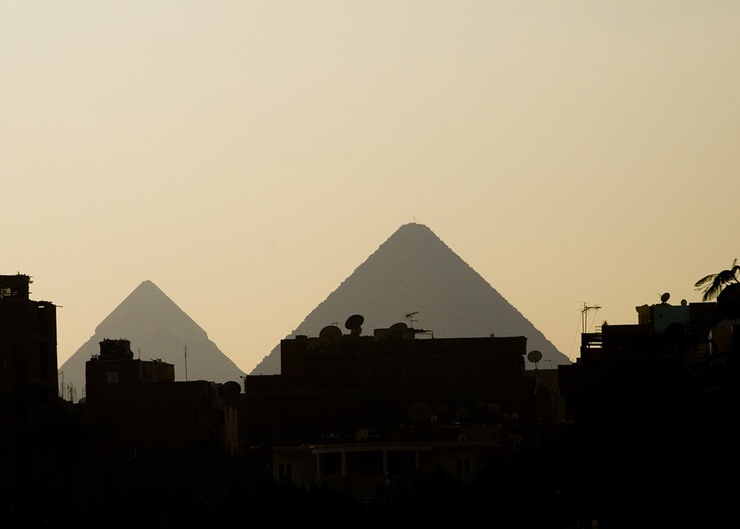 Since the people managed to achieve something as huge as overthrow a president, they have picked up other battles too, including struggles in the workplace. It may happen that your trip will be modified by railway workers' strikes and the like. Don't grumble – people are exercising their rights, and the results of their labour are not to be taken for granted. There are always alternatives.