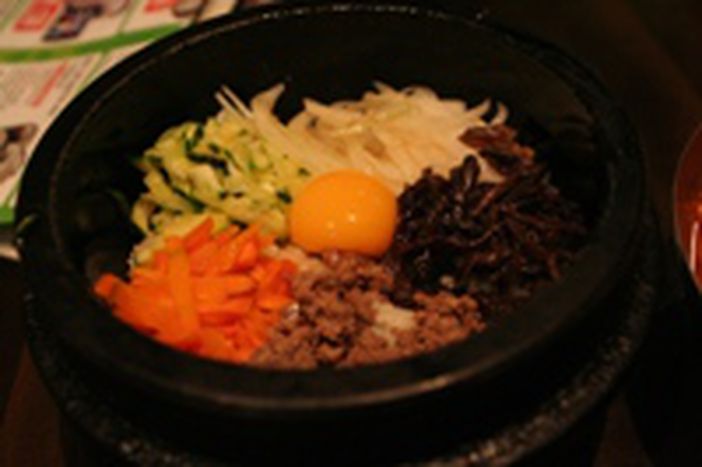 Set fire to your tongue - a la Korean!

North Korea is a hermitic country. The secrets of its gastronomy are hidden behind a huge variety of ingredients and spicy flavours

Chinese fast-wok stands have taken over the high street with their sweet’n’sour pork. Meanwhile Japanese food has been popping up in supermarket fridges. Whilst the European consciousness of international cuisine seems to have expanded, by taking in various regions of South East Asia, South Korean food still remains widely unknown. Korean cuisine is distinguished by its rich rice dishes, rice cakes, savoury foods, spicy soups and thematic fiery spiciness. 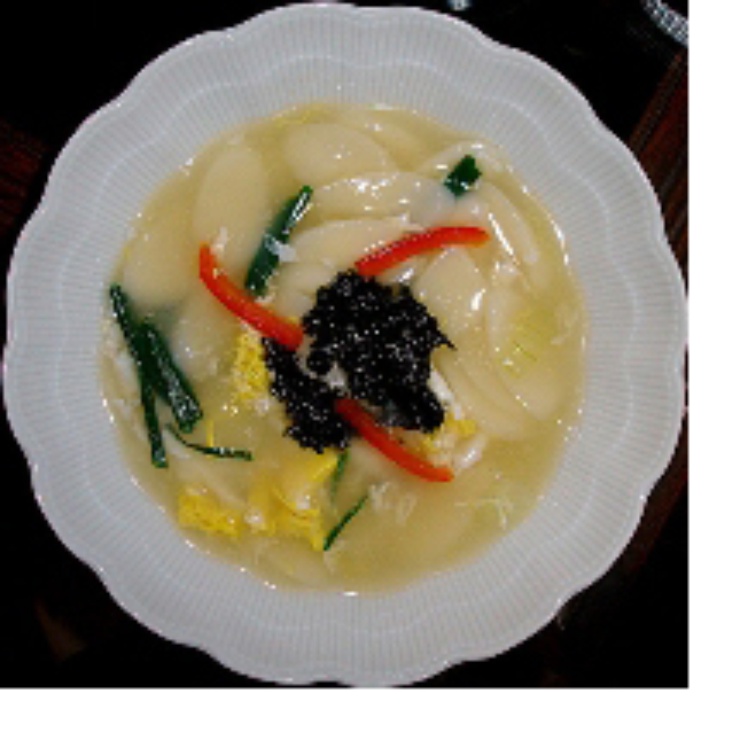 Dduk Kuk, a traditional lunar New Year’s dish, is a bowl full of chewy and soft rice cake slices, strips of omelette and optional meat balls, all swimming in a savoury broth. A few drops of seasoned soy sauce accompany the dish, seasoning it with a wonderful garlic and sesame oil flavour.

Literally, bibim bab means ‘mixed up rice’ - and what a scrumptious mixture it is. It can be either served in a bowl or a hot stone pot. A variable selection of different vegetables tops the dish off, plus a raw egg yolk, Korean style barbequed meat, not forgetting a red hot sweet and savoury sauce. 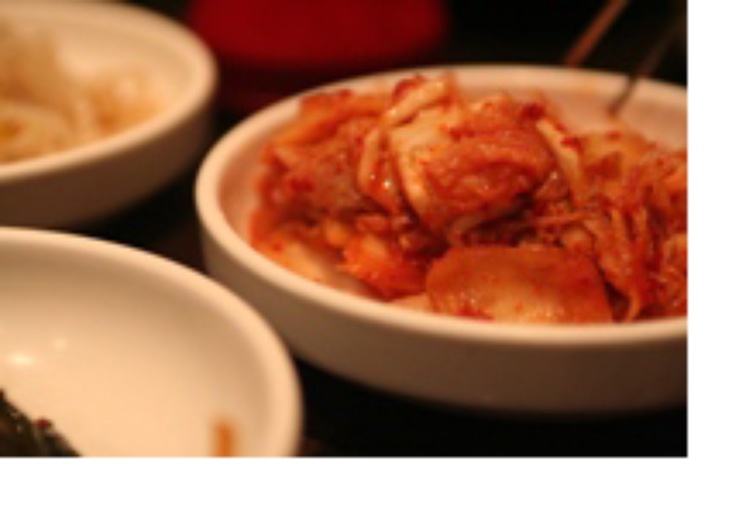 A South Korean staple food, Kimchi is an umbrella term for different fermented vegetables that can range from pickled algae to the most famous shining red cabbage. The chillies, garlic, ginger, green onions, and fish sauce unfold their strong and salty flavour best with rice dishes or in soups.

Although this soup might look really similar to the Japanese Miso soup - a cloudy bean curd broth that is generally slurped out of small bowls - the Korean version of the bean paste broth has a slightly stronger taste. It is also used for various other dishes, such as Korean style stews or vegetable soups. 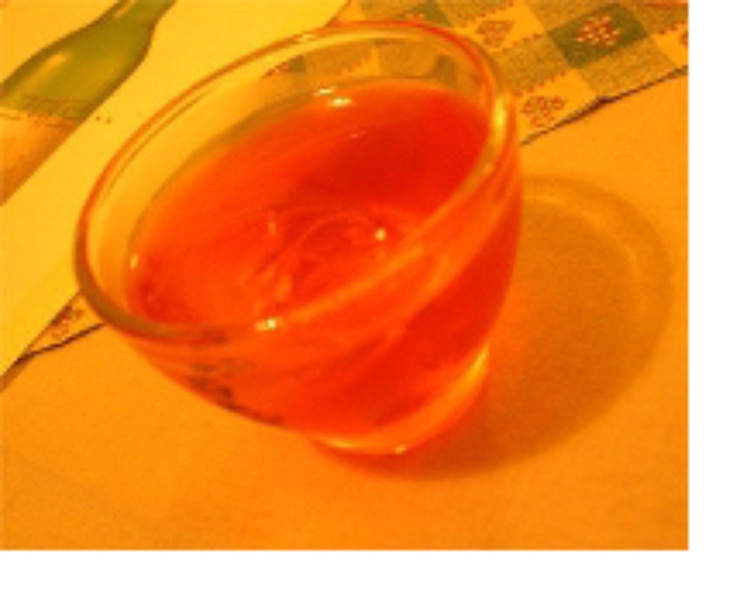 Soju (spirits for the spirit)

Clear spirit Soju is Korea’s vodka. It is famously as popular amongst the Koreans as vodka is among the Russians. With alcohol levels ranging between 20 and 45 percent, it is quite a strong drink, but its sweetness redeems it. It is made of rice and often interesting ingredients such as tapioca, wheat, sweet potato or barley. 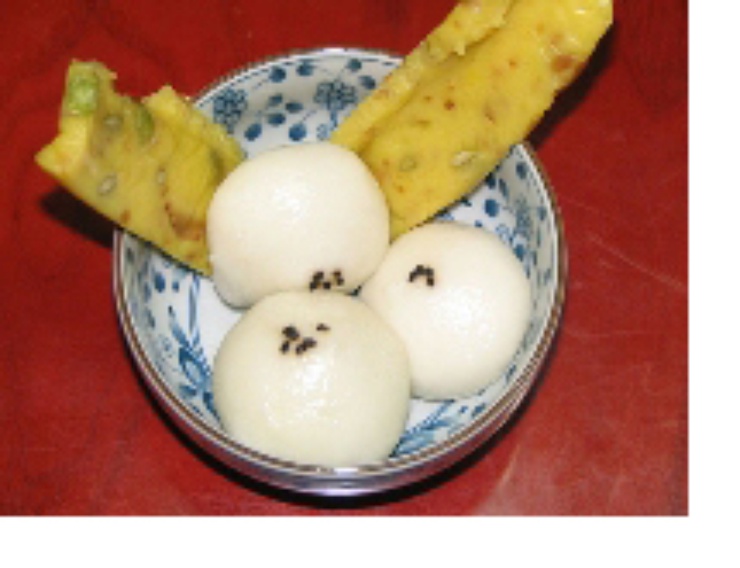 It is an understatement to say that Koreans love their rice. That applies even when it comes to desserts. The sweet rice cakes Ddeok are little bite-size sugar bombs that come in all sizes, colours and shapes. Some are combined with beans, chestnuts or dates, whilst others can be eaten plain.