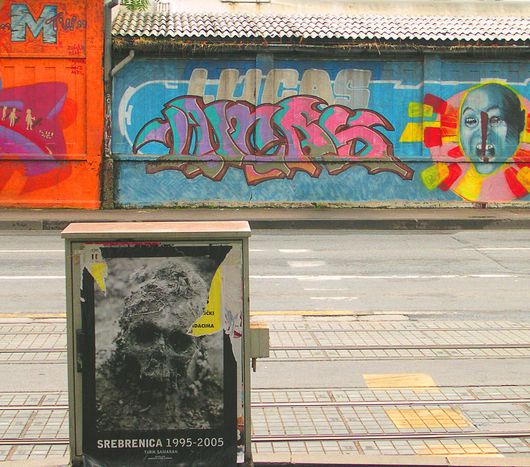 As Bosnia commemorates the Srebrenica massacre of 8, 000 Bosniaks in 1995, the former Serbian general Jovan Divjak is being held in Austria for crimes that he undoubtedly did not commit. He defected to the Bosnian army at the beginning of the 1992-1995 war. The president of the French association Confrontations Europe is convinced that European democracy is being tested in the Balkans right now 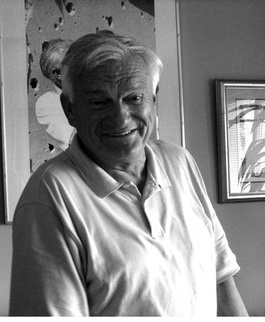 On 3 March 2011, Jovan Divjak, a former Yugoslav army general, was arrested at Vienna airport according to reports by an over-zealous customs officer. The 74-year-old is accused of treason and war crimes by Serbia. He has been held in Austria for over four months now as he awaits possible extradition to Belgrade. As Divjak waits for documentary evidence that will prove his innocence, Claude Fisher, an outspoken pro-Bosnian activist, protests on his behalf, speaking of a 'terrible miscarriage of justice'. Interview.

cafebabel.com: Claude, who is Jovan Divjak?

Claude Fisher: Jovan Divjak is a former Yugoslav army general who has been living in Bosnia since 1984. He courageously took a stand against (former Serbia and Yugoslavia president Slobodan) Milosevic when war broke out in 1992. Although he's a Serbian national - Jovan Divjak was born in Belgrade - he's a self-declared Bosnian. He's been fighting and continues to fight for a multi-ethnic Bosnia via the 'education builds Bosnia and Herzegovina' association ('Obrazovanje Gradi Bosnu i Hercegovinu, OGBH), as well as through a moving account in his French book Sarajevo Mon Amour(2004) . He was arrested at Vienna airport on 3 March, and stands accused of treason and war crimes relating to the events of 3 May 1992 on Dobrovoljacka Street in Sarajevo.

Neither the Hague nor Interpol has ever recognised the blacklist that Divjak features on, with 19 others

Divjak was taken directly to an Austrian police station on the orders of the prosecutor. The motivation for such a move, it would seem, stemmed from tensions surrounding the arrest of former Serb general Ratko Mladic (who allegedly ordered the massacres - ed) in late May. Divjak's name also features along with nineteen others on a blacklist dating back to the Milosevic regime. However, neither the UN, the Hague nor Interpol has ever recognised the blacklist. We've been waiting for four months for proof of his guilt or innocence. Not a shred of evidence has yet materialised.

cafebabel.com: How symptomatic is Divjak's case of the strained relations between Serbia and Bosnia-Herzegovina? 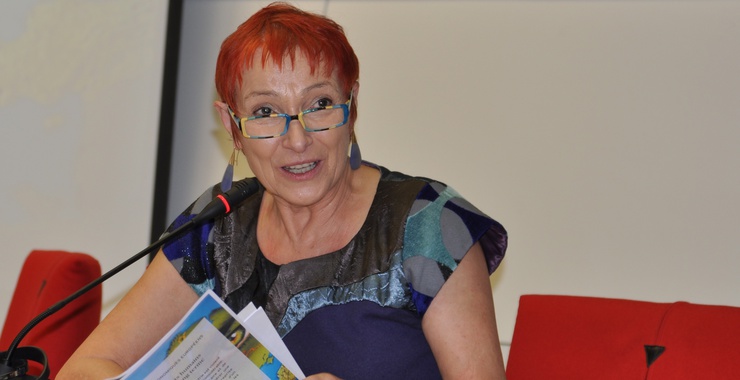 Claude Fisher: The politicians are using Jovan for their own ends. He's caught up in political wrangles that have nothing to do with him. Furthermore, his arrest occurred just one week before that of Mladic. It's unthinkable that Divjak should be associated with him. Between six to eight thousand people were killed at Srebrenica and more than 15, 000 are still missing! Divjak has been waiting for justice for too long. We've presented a letter signed by 62 highly influential individuals to the European commission and the European parliament. Now it remains for us to 'europeanise' the movement and to make sure that Serbia's accession to the European union is conditional upon the release of Jovan Divjak.

cafebabel.com: Do memories of war endure in the Balkans?

Claude Fisher: Yes, vividly. Impossible to erase. These people have seen terrible things. These memories remain all the more steadfast owing to the lack of accountability. Serbians have failed to follow the Germans' example in flushing out the guilty. Moreover, the European union has declared that Bosnia must establish the rule of law, but this has yet to happen. We would like to create a Bosnian community, but we can't even manage to set up a coherent government. Sadly, as with any country, factions exist to reignite old tensions. Unless those responsible are held to account, there will be no end to the people's grief; they will be unable to mourn the dead. Europe needs to act. Austria has the power to assist, but it must order the release of Divjak.