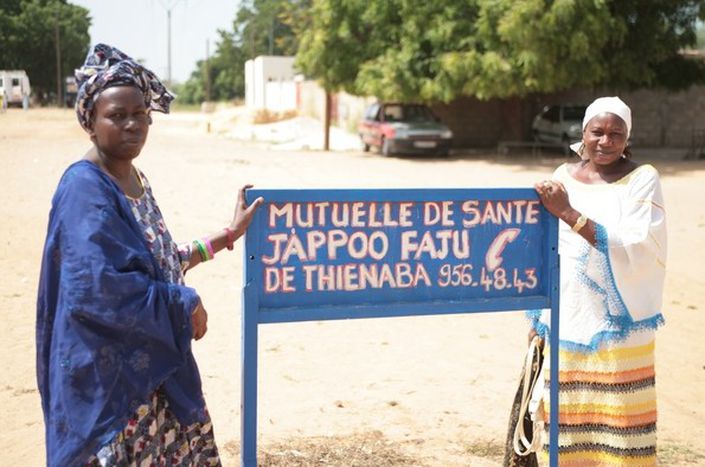 Senegal: paying for health as a community

In the Thiès region of Western Senegal, three new community healthcare insurance services are created every single year and this system of reimbursement appears to be very successful.

Thomas Diop, the president of the healthcare insurers of the Senegalese village of Lalanne and one of the pioneers of such systems, explains the importance of such services. “Financial handouts are not long-lasting. Populations ought to take care of themselves and we know that we should not rely on anything from the state”. In 1993 he, along with a group of young villagers, tried to resolve the problem of hospitalising patients. Back then, initial treatment was provided for free by the religious missionaries sent from France. In the most critical of cases, they even accompanied the patients to hospital and managed their treatment for them. However Diop feels that their presence made, “the population become lethargic”.

An alternative to nothing 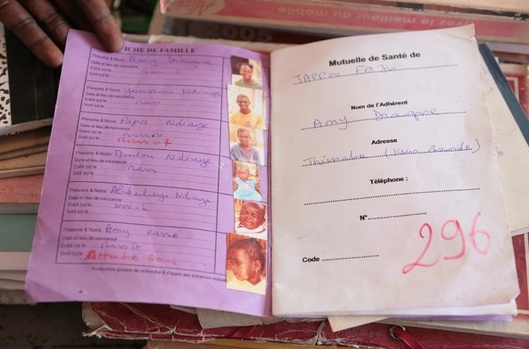 Of course, in a rural region where 80% of the population either work in the agricultural sector or are without fixed employment and where the average salary is a meagre 30,000 CFA Francs (45 Euros) a month, the 6000 CFA Francs (8 Euros) it costs for a day in hospital is beyond their means. In light of these circumstances, the idea of a community based system was set in motion. The village of Fandeme was the first to seek such an alternative back in 1989, and so the first community healthcare system was established. Each individual paid in 100 CFA Francs (around 0.15 Euros) each month and this indemnified them for the first 70% of the cost of initial treatment and 100% of hospitalisation costs. It proved very popular. Indeed in a town with a population of 3000, 2700 of the residents signed up to the scheme.

The idea quickly took off and before long other private insurers were established in the region and a regulatory body was founded. It gained the support of ENDA – the Senegalese NGO for environment and development in the third world that has been based in Dakar since 1972, trains the management and since 1992 has called all of the shots. In the Thiès region today, 18,550 families are covered by a community healthcare plan – the equivalent of 100,000 for every million of the population. The regulatory authorities stipulate that 1000 beneficiaries are required for each insurer to balance their books; therefore three new healthcare insurers are created each and every year and therefore the number of people subscribing to such services constantly increases. 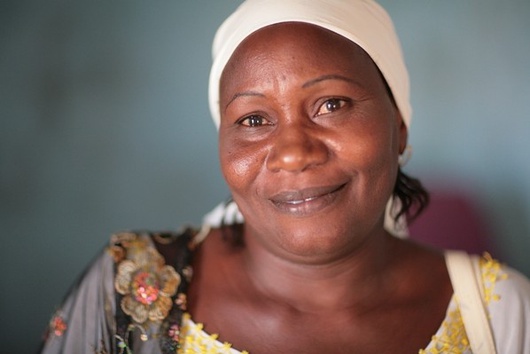 However in the fledgling years of the system there were numerous obstacles to overcome. For a start there was a degree of mistrust, as people were sceptical that “by giving 100 CFA Francs each month you could possibly pay hospital fees of 30,000? This meant that a significant proportion of the population thought that it was merely a ruse to steal money!” Nogaye, the president of the Jappoo Faju insurer in Thiénaba recalls issues of faith also proving to be a stumbling block as, “popular beliefs conveyed the idea that providing money in order to prevent illness was attracting it!. [Furthermore] some maintained that the Koran was against such healthcare schemes” 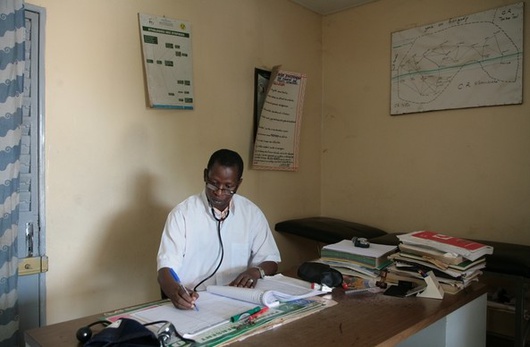 So it was only after holding frequent meetings to convince opinion formers and political and religious heads, in particular the marabouts, that they were able to overcome these initial misconceptions. Niass, a doctor at one healthcare outpost, recalls noticing an increase in visits. “Before patients did not come because of money and only decided to seek a consultation at the last possible moment when choice was no longer an option. This meant that illnesses were harder to heal because they were at such an advanced stage. Now the number of consultations has increased fourfold to 8000 a year, the number of the population now covered by such plans has improved nicely. Furthermore, as our healthcare system is now functioning better, we are able to invest further and so increase the quality of our care”.

Diseases do not wait

However there are still difficulties. Penda Seck has been a healthcare plan contributor from the inception of the system. She has had trouble paying the fees since the death of her husband and the charges have hit her hard. With only a limited budget, she must also pay for food, housing and studying and with six children she simply cannot afford to set aside 1,400 CFA Francs a month. This means that her treatment has had to be postponed, “whereas the disease does not wait”.

Whilst recognising the relative success of the system, Thomas Diop continues to exercise caution as, “everything could collapse one day because the contributions are voluntary. To collect the money fifteen delegates, well known to the community, pass by each house. It is an essential link: they must be local and integrated”. 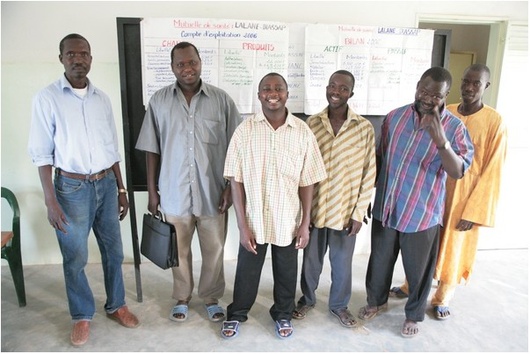 He continues, “I like the social aspect of it. You feel the suffering of the people, their anxieties and we are part of the solution – it lifts you”. Today all of the ENDA led activities in Thiès have the same overarching objective – the installation of collective governance through the education of its citizens.

Beyond the healthcare aspects of such aims, the NGO led project is both political and for society at large.