Few things are as secretly beloved as the selfie. But why? What makes us grumble about the couple with the selfie stick and then turn around, lean in close to take a selfie with our friends? Unsurprisingly, the answer lies in our fast evolving, egocentric yet insecure digital exchange on social media.

At the time of the writing of this article, it is safe to say that the idea of a “selfie” has become a worldwide phenomenon. When not long ago we thought that the surplus of digital cameras was the monumental revolution towards omnipresent filmography, the selfie might turn out to be the more complex social change. The reason for that is that contrary to common digital photography, a selfie objectifies a modern cry for the justification of one's existence. It seems those who take pictures of themselves and post them on social platforms must do so with the goal of self-creation. Consequently, we must ask ourselves whether someone who does not take selfies can even have a self, or even exist.

The Merriam-Webster definition of a selfie is “an image of oneself taken by oneself using a digital camera especially for posting on social networks”. Basically, it is a most egotistical action, moreover demanding massive attention. Yet, this ego is unauthentic to the being, as it may cease to exist the moment there are no more pictures. The validation through “likes” and “shares” on the social networks clearly illuminates an insecurity in this dynamic. On top of that it deconstructs the actual self, which exists IRL (in real life), to be meaningless to an extent. Less than a judgment of superficiality and narcissism, this philosophical observation means to underline the shaky foundation of modern social definitions.

As with all new phenomena, the selfie has not yet reached all. Of course, it mostly affects the younger tech-affinite population and some cultures more than others. However, when one sees a group of teenagers sitting across from each other, without talking, but periodically taking pictures of themselves, one must deeply appreciate the impact of this new reality. What necessitates a human, who is sitting in an airplane that has lost its cabin pressure to pull out his phone, take a picture of himself and share it socially? 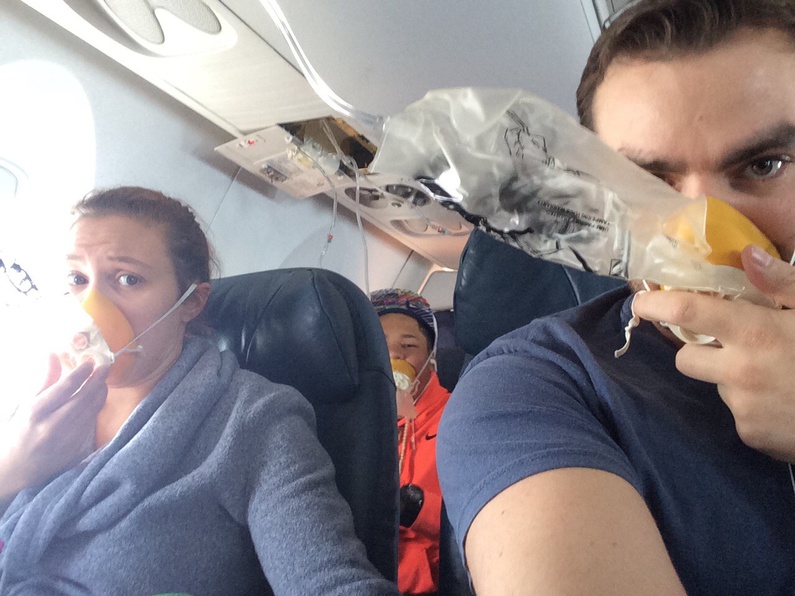 In the ancient Greek myth of Narcissus, a young man is described to be so much fixated on himself, that when the vengeful goddess Nemesis lured him to a pond, which reflected his image to himself, he drowned. In the myth, Narcissus declares that his beauty would never be sufficiently appreciated, upon which he commits suicide. Unknowingly so, the selfie and the often accompanying "selfie stick" may have become a modern day representation of the same sentiment.

The similarity between Narcissus and a “selfie-taker” might seem evident, as the situation avoids direct human interaction and purely mirrors oneself. Though to be fair, there have been a lack of suicides (but a number of accidental deaths), given one can assume that the selfie-taker does see their beauty (or lack thereof) appreciated, when it is shared online. Moreover, this action might hide a much larger crisis of humanity, providing a glance into an existential crisis, as one authenticates oneself solely with these selfies.

Is modern existence possible without selfies?

To have an concept solely for the purpose of focusing on oneself draws an eerie parallel to Narcissus’ fate. The crucial difference lies within the second half of the selfie definition: “especially for posting on social networks”. Why does one feel the need to take a picture of oneself and post it into a virtual social space? How could it possibly interest anyone intrinsically, were it not for the mutual confirmation of existence? Is existence in itself not graspable in our modern information-highway world?  To explicate the truth behind the selfie-culture we must look to what the term authentic existence may mean to the selfie-taker. 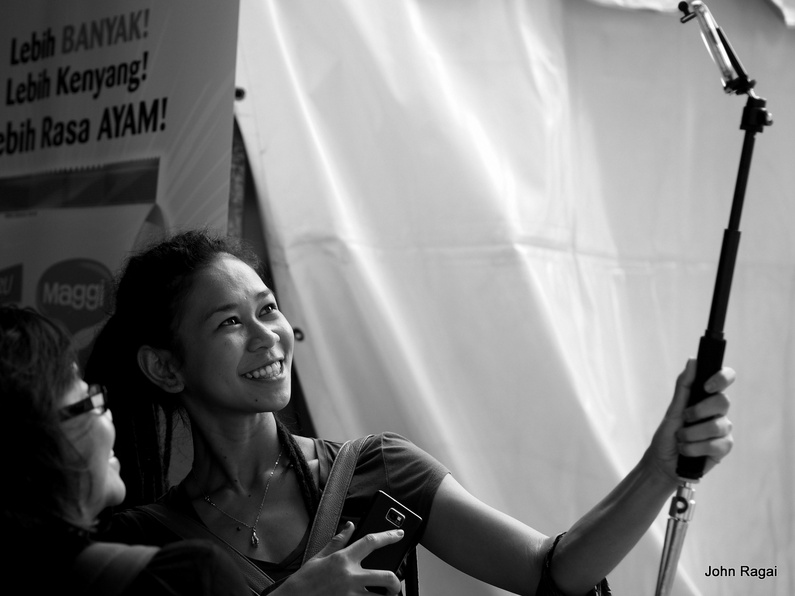 The ego, or the self, is a long-winding philosophical discussion that has been the subject of every great thinker since before Socrates. What we can suggest from latest standpoints is that it is a complicated mix of one’s intrinsic-unique-being and a so-called "being-in-this-world." The latter is the part that is periodically suppressed by politics and ideologies and is possibly the reason we share our selfies. While the unique being would be arguable capable of existence without social confluence, the being-in-this-world is fully dependent on it. Martin Heidegger uses the German word Dasein (literally “be there” or “be here”) to define this inescapable human condition. It refers to everything the “sein” (being) has to be engaged with, neither passively nor actively, but rather constantly.  The type of engagement that makes the intrinsic-unique-being question dogmas, morality and mortality while being ultimately alone with oneself.

So, we observe the importance of the social aspect of the selfie in its interdependence with our world. The selfie provides the escape from the lonely existence of the unique being. For that, it is fully justifiable, as long as it retains part of the original i.e. its authenticity. If it does not, it runs the danger of completely alienating the initial being to create a virtual “selfie-existence.” The danger is as obvious as it is natural, as the mind tries to fill the aforementioned meaninglessness of existence with a construct of oneself before it becomes desperate.

The quest for authenticity

So, how would it be theoretically possible to exist in selfies and remain authentic to your true self, not your virtual self?

Sartre, among others, explained how inauthenticity in existence, while a “bad faith”, cannot be selectively forgone. As it turns out, authenticity can only be a degree of the unique-being within one’s being-in-this-world, the social self. While it is debatable whether selfie-takers are genuinely interested in the creation and maintaining of one’s conscious self, it cannot be clearly disproven at this point (except, perhaps, in relation to the selfie-stick). 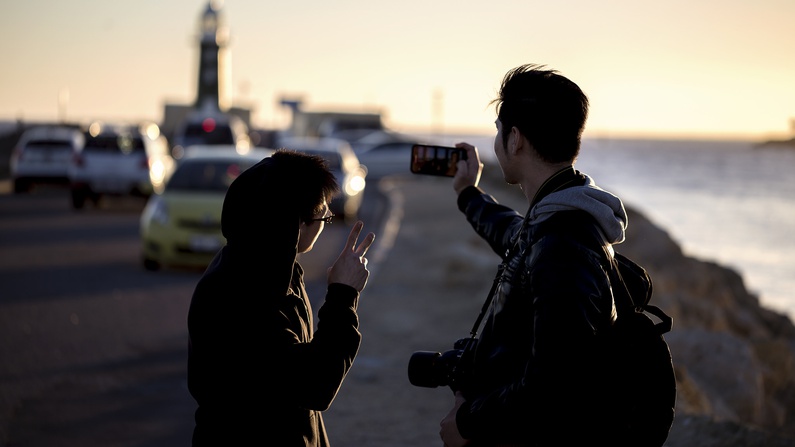 This existential marooning thus summarises the concept of the selfie: A socialised action that is necessary to create a modern self. The ego is satisfied with the invulnerability of the object as part of oneself that cannot be transcended by the human on a phenomenological level, as Sartre would describe it. It means that the selfie-taker cannot exist within himself, consciously, without escaping personal freedom by taking the image of him/herself.

At the same time, socialisation resides in both alienation within the virtual community in a pseudo-religious manner, as well as the recognition of “likes” by the group. The image is, after all, conceived to be shared with all who will appreciate it, leading it to be significantly divergent from Narcissus’ story.

Conclusively, the selfie creates a known phenomenon of modern humanity. A struggle against meaninglessness turns into a photo purely conceived to provide proof of one’s existence. This phenomenon, which we could call the “social ego,” might go well beyond the scopes of the selfie. As we evolve into more anarchic individuals within a more tight-knit virtual infrastructure, the distinction of our “social ego” will prove our raison d'être. Until we are able to comprehend this paradox, one will have to stick to the updated Cartesian “I selfie, therefore I am”.