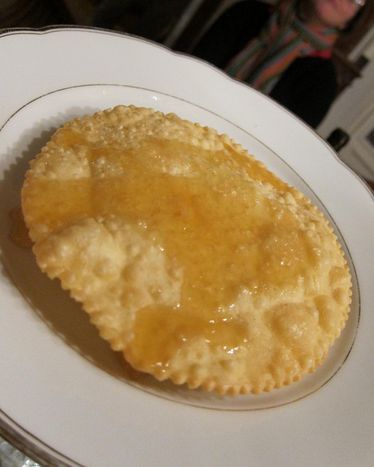 Seadas or sebadas: how to make Sardinian cheese pastry

Originally simple dishes of rural origin, 'sebadas' or 'seadas' have been given a new identity and today are served as a dessert. This is the brief story of a Sardinian delicacy whose roots are buried deep in the ancient rustic tradition

It is one of the best-known Sardinian food products outside the island. Originally it was served as a starter but latterly, it is eaten as dessert. Sebadas or seadas, depending on which of the various Sardinian dialects you speak, are simple and rustic as a dish, just like the land from which they come. Made of pastry, fresh cheese - pecorino, if you're a purist - and lard, the final ingredient is long-debated: honey or sugar? 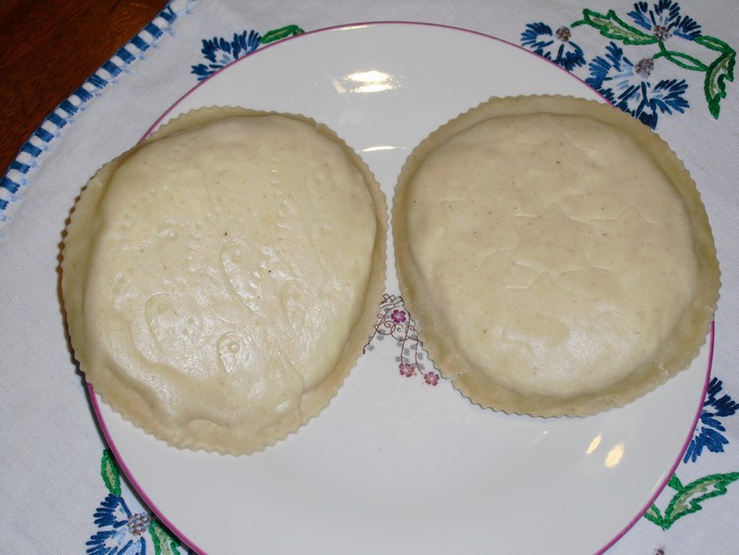 Indeed, after being fried in plenty of olive oil and served hot, the sebada is covered with a layer of either honey - Sardinian, naturally - or sugar, it is unclear where this would have come from, originally) Clearly, there are two schools of thought regarding the sebada. Some people prefer honey, while others use abide by the old saying baè, baè, mènzus chin su tùcarù ('come on now, they're much better with sugar'). It's a bit like chocolate versus vanilla, or mountains versus beach, this final choice represents two opposite ways of thinking.

The sebada (as it is called in the Nuorese dialect) is a cheese-based product, and for this reason it is typically associated with the countryside. Indeed, it is originally from Barbagia (central Sardinia) and Logudoro (north-west Sardinia), two areas which are traditionally linked to sheep farming. 'Sebadas were prepared at easter or christmas,' according to Tzia (Mrs) Jubanna in a testimonial on the wild heart of rural Sardinia, 'when even the farmers would return home from the sheep-folds and would make fresh pecorino cheese. When it had reached a suitable level of acidity, after about two days, it would be used for the sebadas.'

Today, sebadas are produced all over Sardinia. Nevertheless, it is still difficult to find the delicacy on the mainland. They are served as a dessert, but once they were often eaten instead of the secondo piatto, the meat dish. They are very tasty with certain Sardinian wines, red and white alike. So how can we make these very particular circular delicacies at home without betraying the culinary tradition?

- a tablespoon of lard

Add warm water and a teaspoon of salt, and mix it until you have a smooth, consistent paste

Next add the lard; we will later use this mixture to cover the cheese, which we now grate and then melt in a non-stick pan

Add the grated lemon peel and a pinch of salt to the cheese, and then while the cheese is still warm, press it into circular bases with a diameter of around 12cm

Place them on a tray until they cool and become hard

Roll out the pastry mixture into a sheet, lay the cheese bases on top of it and enclose them in the pastry, pressing them well inside and cutting the edges neatly

Once they are ready, fry them in plenty of olive oil and serve them covered in honey or sugar. Whether you have them with the former or the latter, enjoy your sebadas!

First published on cafebabel.com on 30 April 2010