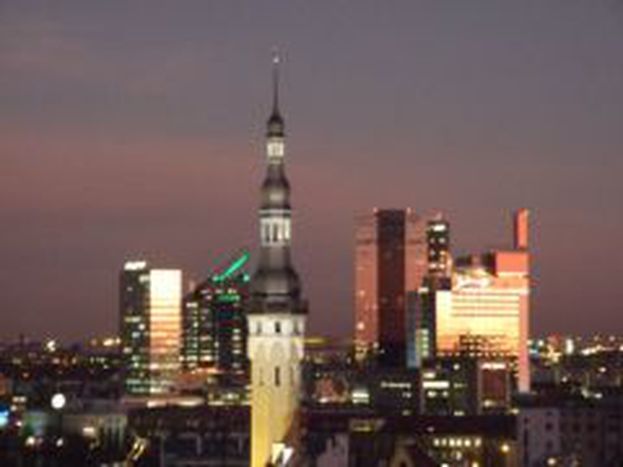 A lot of time is passed since last post and a lot is also happened.Just, some times, Estonian weather can play tricky games with people health and...even before realizing what is really happening....we are there, suffering, and praying for getting the next antibiotics... But as it's time to bringing our Estonian capital back into the European scenario, let's see what is happened during last month!

As we all know, on December 21st Schengen entered in force and, thanks to that, no one will ever have to wake up, in the middle of the night, for giving his passport to the police at the border with Latvia.

Even President Barroso came here to Tallinn for this special occasion and for participating to this memorable step in our Baltic history together with an impressive amount of vips and politicians...And we must say that the celebration organized in the port, amazing fireworks included, has been just f-a-n-t-a-s-t-i-c.

But this was a month ago. 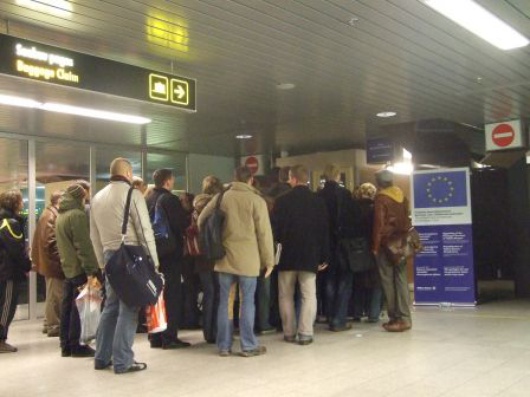 Now...if you are coming to Tallinn by plane, don't expect too much as - sad but true - everything is still the same and Schengen real application will come in a month or so.

Which means...get ready to stay in line for some minutes before giving your document to the police...

And it is not over yet.

Because if you think that coming by car or, even better hitchiking will help you to experience Schengen effects and Estonia in its best way...well...try to get some basic Estonian at least or..be aware taht you might have some problems!

Wondering what am I talking about?

“A woman from rural Lithuania tries to catch a ride to Kaunas, the second largest city in Lithuania. A miscommunication with the driver leads to ... her being dropped off in Tartu, Estonia!

One month ago, she would have realized the mistake at the borders between Lithuania and Latvia. Now, all three Baltic countries are part of Schengen zone, border controls have disappeared and one can easily cross from one into another (and then, the third) without even noticing !

Another sign of changing times : after being dropped off in front of a Maxima chain store in Tartu, she thought it was a Maxima store in Lithuania. Chain stores can make any two places in the world look similar...”

An Europe without borders is great...but it also mean...that getting the wrong shortcut could not mean the same anymore!