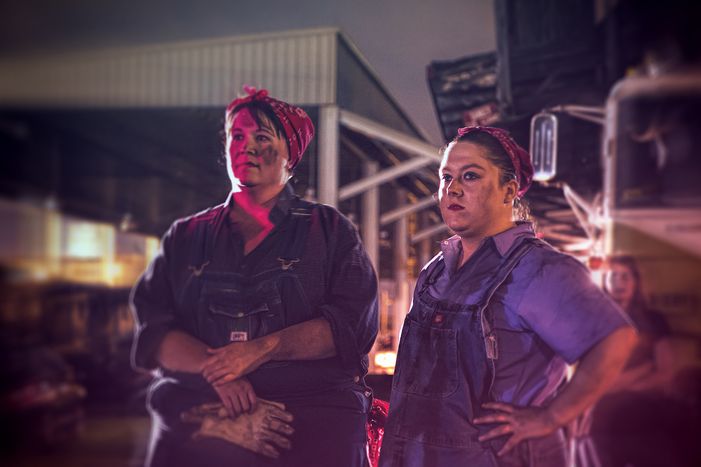 Once again, along with being the happiest place on Earth, Northern Europe has taken the top five spots in the Global Gender Gap Report, the international index that ranks countries on their achievements in gender equality. So, what is it with Scandinavia?

The answer is a mix of progressive gender policies and strong social policies. In fact, it is achieved through equitable distribution of income, i.e. allocation of public spending, equal resources and opportunities for both men and women, as well as between those with various income levels in more general terms. Such historical and institutional settings have allowed all of these countries to create a universalist welfare state where equality has been a vital aspect in every public policy enacted. Moreover, such developments have opened the door for a series of events related to three main types of social policy: education, labour market and family policies, which are directly responsible for the current performance of Scandinavia in The Global Gender Gap Report. 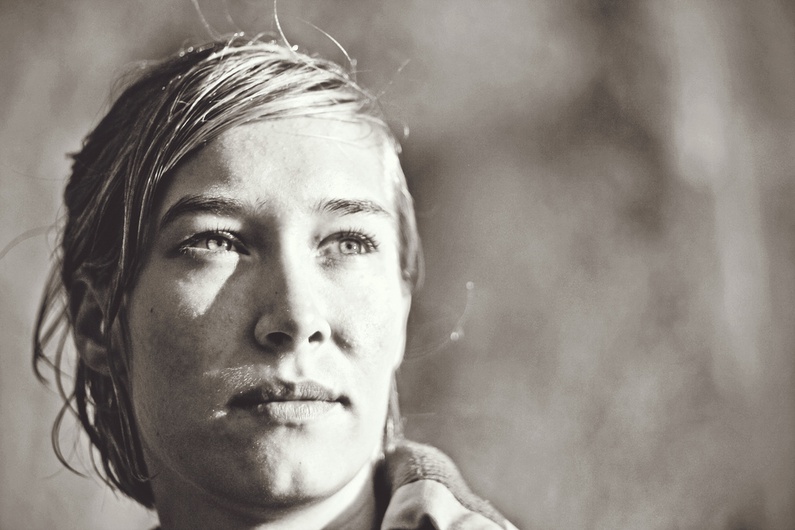 ​Let us take a look at this phenomenon from the perspective of the welfare state. The notion of welfare has its roots in the age of industrialisation. Different parts of this world shaped up a welfare regime that has ever since been adapted to their own conditions, necessities, beliefs, political and social capital. Back then, Scandinavian countries were the ones where the political Left Wing had the decisive power and strongly promoted a social democratic ideology. According to this ideology, every person, despite their income or overall social background should be given equal opportunities to climb the social ladder. From the outset, this ideology was strongest in Sweden and Denmark, but then progressed further to Finland, Norway and Iceland. 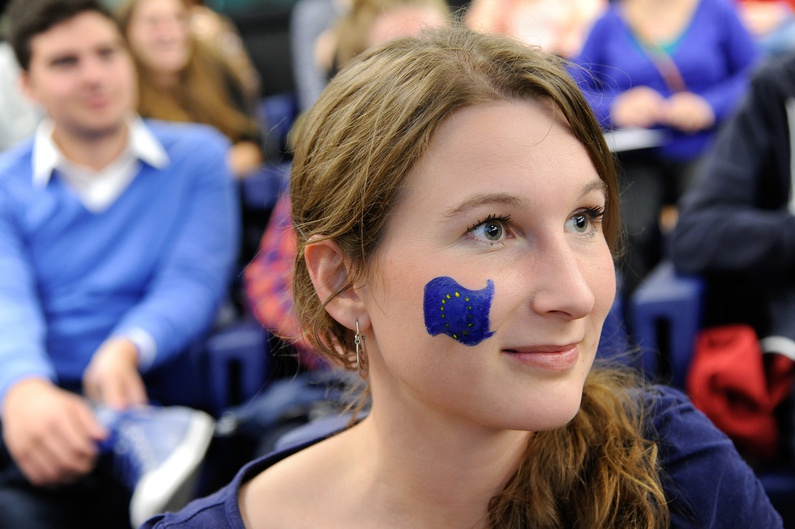 Secure access to compulsory and free education at all levels is essentially the main gateway that provides women in Scandinavia the necessary tools to compete with men in working opportunities and wages. In addition, strong feminist movements support a plethora of initiatives that advocate provisions of extensive leadership and entrepreneurial skills and capacities for women of all ages and backgrounds in Scandinavia. Thus, it comes to no surprise that the Feministisk initiative of Sweden entered the European Parliament and has become a fierce stakeholder for gender equality in its region and hopefully, for all of Europe in the near future. National statistics and OECD surveys confirm that this investment has certainly paid off, as not only are more women enrolled in education and active members of the workforce, but in some countries, such as Iceland and Finland, more women than men are successfully completing higher education.

Traditional wisdom says that a positive result in one field very often translates to success in others. Labour market policies in Scandinavia are always examined and adjusted in coordination with family policy, mostly because the issue of creating a work-family balance is central in this dialogue. But even here, the sacrifices that both genders have to make are minimal. A dual-earner model has been functioning in the Scandinavian labour market for decades, and while Iceland has been the forerunner in this aspect, other neighbours have followed suit, increasing number of households where both women and men contribute to the income and household maintenance. 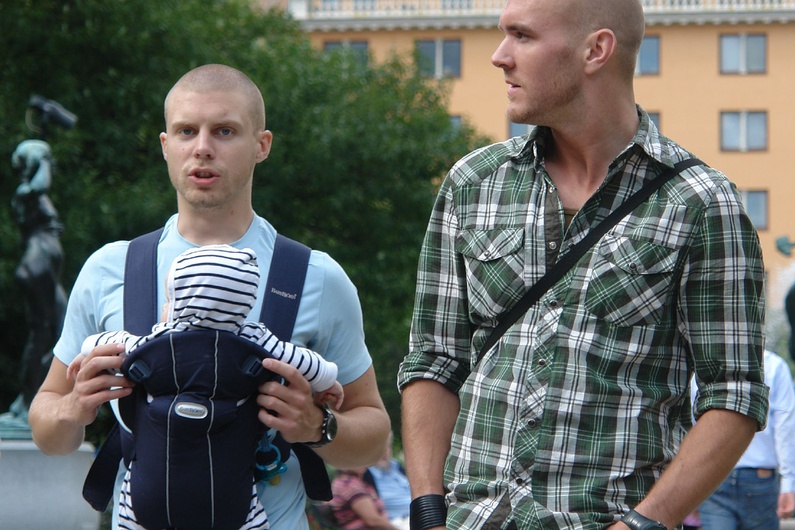 Advantageous family policies serve as indicators of gender equality in the labour market. For instance, Scandinavian countries have very long traditions of successful parental leave practices, where both partners are obliged to share the leave period they have at their disposal when they have a child. These leaves are quite generous, since almost 85% of the income is secured when on leave. Women are provided relatively flexible maternity leave to help preserve their working skills and reintegrate easily into the labour market. At the same time though, there is a state-provided assistance in the form of guaranteed child allowances and publicly founded day-care institutions, so that working couples can independently manage their working and family life. Once again, smart family solutions and public security have granted grounds on which equality between men and women can flourish.

However, one should keep in mind that gender equality cannot be realised without effort, even among Nordic countries, and risks remaining an idealistic phenomena. Successful gender equality in different individual and national contexts may come about in different ways. Nevertheless, the implementation of such policies in other countries can undoubtedly be a good way to show how other societies can become slightly more Scandinavian.