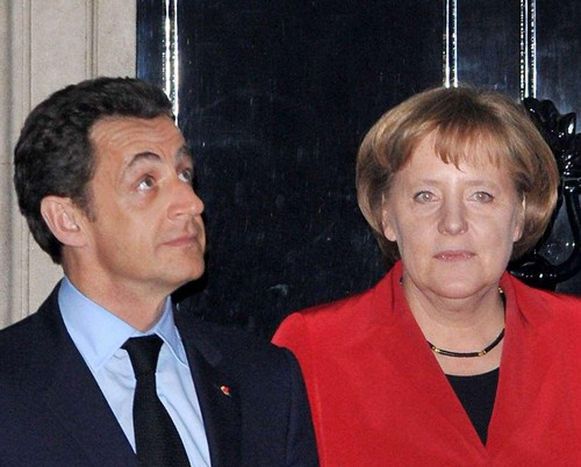 The so-called ‘divorce’ of the Franco-German couple was lamented after the French EU presidency. The air has now been cleared; the two leaders were reunited on 10 May 2009 in Berlin regarding the upcoming European elections. There wasn’t a single drop of bad blood either

The aim of this campaign meeting was to defend the vision of a European (political) ‘commune’. With less than four weeks to go until the European elections - between 4 - 7 June - this political meeting took place close to Potsdamer Platz (Square) in Berlin – a symbol of Germany’s reunification – and delivered the kind of Franco-German hammer blow last felt at the G20 summit in London, on 2 April.

The leaders’ statements came together perfectly on the Lisbon treaty and chasing expansion of the EU; French president Nicolas Sarkozy and his German counterpart Angela Merkel have both renewed their opposition regarding the question of Turkey’s addition to the EU, calling for a ‘privileged partnership’. The Lisbon treaty – which has yet to be signed by the Republic of Ireland and the Czech Republic – has well-and-truly been called into question. Angela Merkel has pointed blame towards ‘eurosceptics’ – directed principally at opposition by the UK-based conservatives. The German chancellor is not willing to lend a helping hand to ‘those who refuse the Lisbon treaty which allows new members and, at the same time, talk about expansion.’ The consequences of EU expansion have not won over everybody. The proof: further south, on the Italian peninsula, prime minister Silvio Berlusconi’s immediate response to the Franco-German talks was to declare that his vision of Italy was not a ‘multi-ethnic’ one.