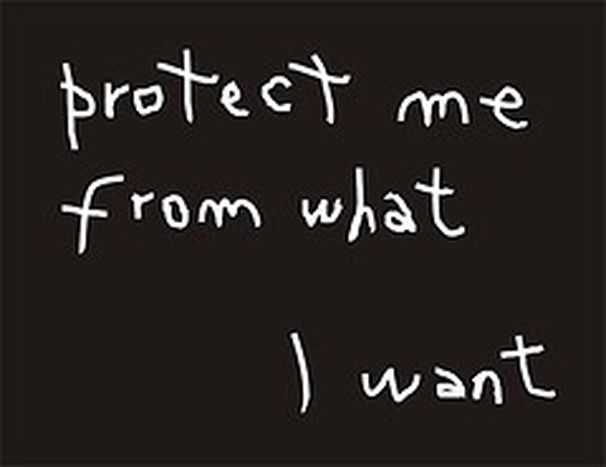 Sarkozy : an imprudent populist or a cunning strategist ?

This is the baseline of Sarkozy’s remarks in the last couple of days. But as we have seen in the 1930s, protectionism results in retaliation after retaliation, countries keep on building walls, eventually suffocating themselves. So why did Sarkozy utter these words last week, even though he must be aware of the implications?

Is he an imprudent populist or an intelligent and cunning strategist?

Eastern Europe has been stealing jobs by using their people to produce French cars being sold to French people. That is going to stop with me.

One way of looking at it, is Sarko being a pompous nationalist, looking no further than the end of his own nose. Or is it something completely different? Could he be a cunning strategist, misleading us all? After millions took the streets in Paris, Sarkozy launched populist, nationalistic recovery plans, soothing the mob. Hereafter he reinforced that protectionist signal, by targeting his remarks at the EU president: the Czech. This creates two very beneficial effects for Sarko. On the one hand the angry threats of other EU countries to oust French companies if French protectionist plans go through, proves the Paris’ mob wrong and partly alleviates Sarko of those pressures. On the other hand it has induced the Czech to call for an EU summit. This creates an opening for European action and coordination of the different economic stimulus packages, something the French have been demanding for several months. And it could of course also be an excellent opportunity for Sarkozy to regain European leadership.Each day of doing nothing results in 1000s of new unemployed. One thing is sure: Europe needs to unite again to fight this crisis, to reform the financial institutions and to kick start to the European economies. In more than 60 years we have not seen a crisis such as this one. Europe’s unemployment is projected to soar to record heights, and we can expect negative growth all over Europe deep into 2010. Loud calls for fierce government action can be heard in all European capitals. Yet Europe has not been the frontrunner in planning a government-induced economic recovery. According the , the largest 13 EU economies’ stimulus packages, announced since September 2008, account for only €90 billion or 0.78% of GDP. Compared to the stimulus packages in the US (around ), China (around ) or Japan (around with public debt at ), this is but insipid water. However, large public spending also implies large public debts and quantitatively big government spending does not equal quality. Unfortunately the European recovery plans seem to also lack quality. According to the Danish weekly, the European stimulus packages devote only €1.2 billion, or 1.3%, to green investments, compared to $58 billion for green and climate friendly investments in the U.S. "(European) rescue packages are designed to give us our old lives back", , professor at the Royal Institute of Technology in Stockholm. "It is all about saving jobs in the car industry". 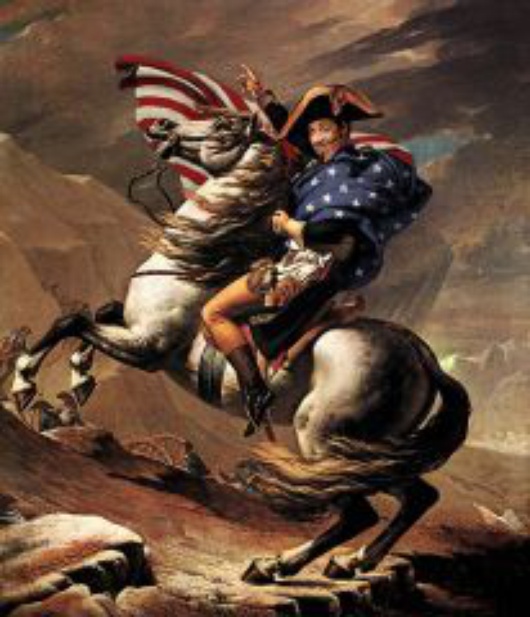 Such investment policy is firmly denounced by the Czech, not only it means building walls where we could hold hands and gain from it, but it is also very ill-advised policy. Money can indeed be used to ensure people a job, but it is not enough to just spend it, we need to spend it wisely. Money should not flow to failing industries building up debt for future generations. Money should go to the future, to education, training, innovation, research, competitive industries,… We should invest in tomorrow, not yesterday. Green investments targeted at a transformation to a green economy, are excellent examples. They help save the climate, the reduce energy dependency, reduce consumption costs and can become a key driver for innovation, entrepreneurship and jobs. 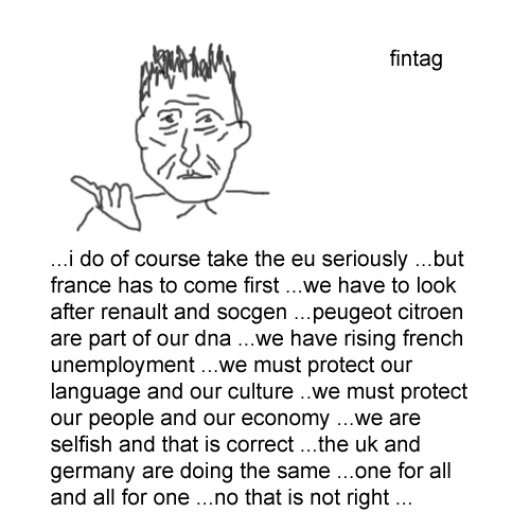 Europe today does not appear to go for a shock and awe treatment of the economy into recovery, nor does it work on its fundamentals. We urgently need to put our attention on tomorrow, not yesterday. Some countries such as Germany have understood that and are redirecting their economy to the future green knowledge economy, albeit refrain from large government funding to avoid large debts. France’s stimulus package on the other hand, which hands out money to car manufacturers as long as they stay in France, will call for subsidies of other European governments to keep the car manufacturers in their own country. This results in more of society’s money spent than needed. If we want to invest society’s money and support our ailing car industry, we would do better to coordinate and focus on the production of, for example, green cars, creating jobs but also gaining a competitive advantage. 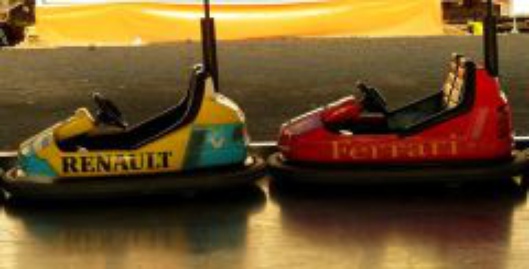 Let us hope Sarkozy is indeed a rational and cunning strategist, who is aiming low to shoot high. Sarkozy assured European action is taken and the Czech can become the broker for an EU deal. Many tasks are in front of us, such as a shift to a green economy, providing social stability by inclusion, stabilizing the bank sector, avoiding long-term government debt and preparing for the future knowledge economy to accommodate the workers of tomorrow. To assure our future, European countries need to coordinate and cooperate in designing their economic plans to boost Europe’s faltering economy. The stakes are high. If Europe fails to unite and divides up into different fronts, a depression can come in sight.

(This text represents my opinion only. I cannot be quoted in any other qualification)

Images by courtesy of: