“Sacrifices have been made but rewards are yet to be seen”

Economic liberalism has reinforced social inequalities and the Constitutional Treaty will further accelerate this process, says the sociologist Reinhard Blomert in an interview with café babel 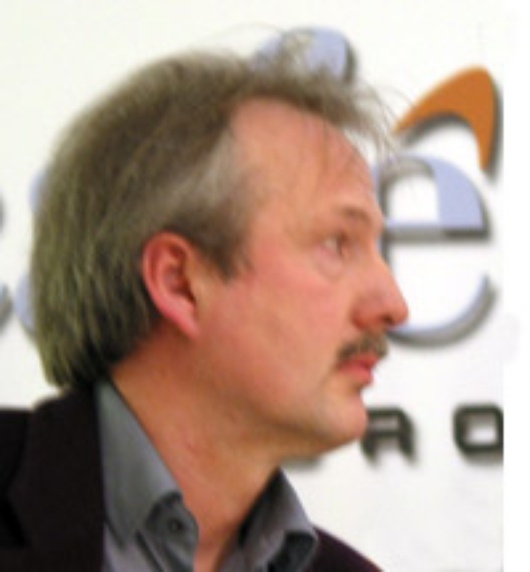 Reinhard Blomert is a journalist and university professor in Berlin. In his book ‘Die Habgierigen’ he criticises the excesses of capitalism in the 1990s, which he largely puts down to the lack of control of the financial markets. This expert from the Association for the Taxation of Financial Transactions for the Aid of Citizens (ATTAC) advises the EU to keep their traditional production orientation and high welfare standards.

The Coffee Storming (café babel debate) in Berlin on March 18th asked whether the EU Constitution’s economic model advocates a Social Europe or a liberal ‘Super-Market’. What’s your response?

Social aims such as full employment, social progress and environmental improvement can also be found in the Constitution. In view of this, why does ATTAC criticise the Constitution for being anti-social?

It’s not only crucial what is written in the Constitution but where. In the first part of the Constitution, which is unbinding, it is certainly true that all of these social aims are named. In the third and binding part, they only talk of a free market economy - completely missing out the adjective ‘social’. Instead of full employment, which is mentioned in the first part, in the third they only talk of an adequate level of employment. The achievement of the so-called four freedoms [free circulation of people, services, merchandise and money] guaranteed in the third part of the Constitution massively limits nation states social manoeuvring possibilities.

Have recent measures, such as those taken in the UK, shown that liberalisation and the reduction in state interference leads to economic growth?

Growth rates alone do not say much about the welfare of a society. In England, this purported economic success has passed many people by: although the financial sector is very well developed, the production industries are weak in comparison. On the continent, however, the opposite is true and production dominates. The fact that there are varying co-existing developments is completely normal. However, this should not lead to us suddenly questioning all our institutions on the continent simply because the growth fetish is not being satiated at present.

Without a doubt, a European economic model does exist. This is evident from a foreign perspective, as the American Jeremy Rifkin’s book ‘The European Dream’ proves. Besides the production orientation, a feature of this is the importance of municipal economic structures in many EU countries. These municipal economic models are brought into question by the EU liberalisation policy. This has led to a considerable destabilisation of our societies.

Will the current compromise, whereby citizens accept economic liberalisation in return for state intervention to cushion its impact, be brought to an end by the Constitution?

Indeed. [The Constitution] promises that today’s victims of economic competition between member states will be paid off with future gains. In other words, it suggests that all members of the Union will profit in the long run. Since the beginning of the huge wave of liberalisation 10 years ago, this promise has not been met as there are less and less job opportunities and social inequality is rising. Sacrifices have been made but rewards are yet to be seen

What solution do you have in mind to reconcile economic success with social requirements in the EU’s economic and social policy?

A coherent European economic policy should be established because so far we have only had the monetary policy of the European Central Bank (ECB). At the moment, the ECB’s monetary policy is not complimented by an EU fiscal policy and the scope of the member states is being limited considerably by the Stability and Growth Pact. A federal economic authority would pose a possible solution to overcoming such inequalities. In any case, the principle of subsidising should be strengthened in order for mixed economic systems with stronger municipal competencies to be flexible in the areas of infrastructure and services.