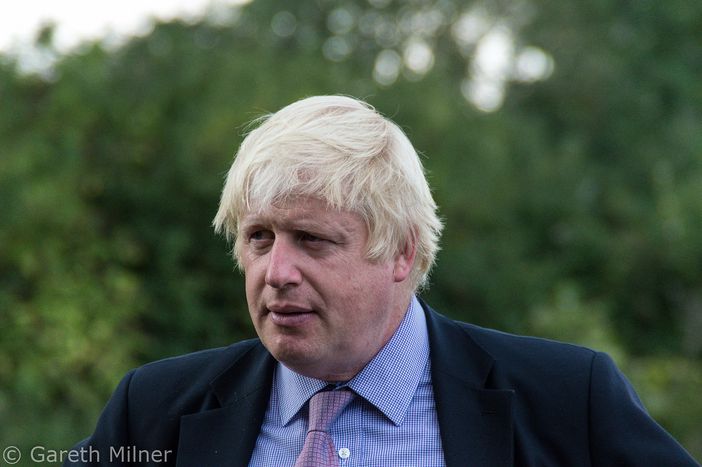 The British Empire has long been a thing of the past. But the upcoming EU referendum has revived nationalist sentiment and postcolonial nostalgia. Cafébabel takes a look at the use of colonial rhetoric within the Brexit campaign.

During a whirlwind visit to the United Kingdom, US President Barack Obama spent the weekend focused on the subject of the upcoming referendum on the UK's position within the European Union, in a bid to convince the British people to vote to remain a member.

Persuasive and considered, Obama touched upon the strengths of a Britain inside the EU, warning that it would find itself at "the back of the queue" for trade deals were it to leave. Boris Johnson, heading the Brexit campaign and privately eyeing the Conservative leadership, launched an equally persuasive, although perhaps less considered, argument in rebuttal. In a piece for The Sun, he dismissed Obama as hypocritical and intrusive, pointing to the White House’s decision to move a Winston Churchill bust from the Oval office as a snub to the British State. 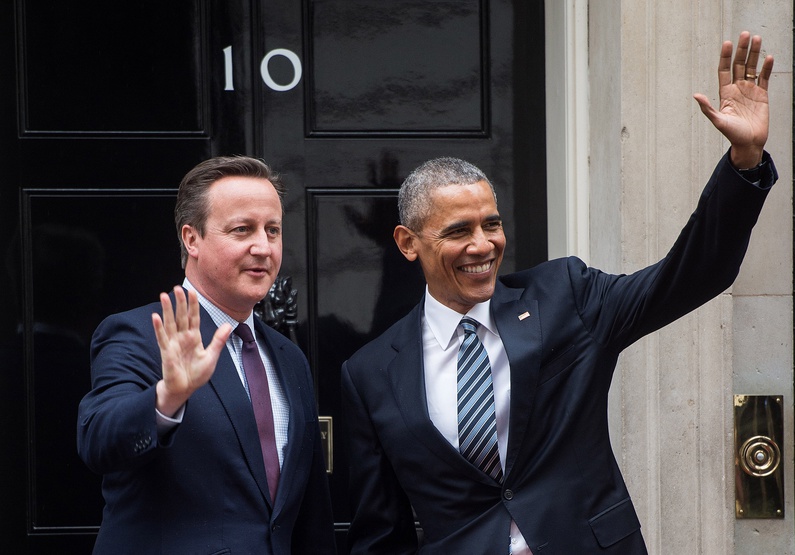 However, Johnson’s nationalist outrage took a curious turn. Interpreting the removal of the bust as a decision based on the US President’s ethnic origins, he went on to write: "Some said it was a symbol of the part-Kenyan President’s ancestral dislike of the British Empire – of which Churchill had been such a fervent defender."

Though an irrelevant and frankly baffling point to make, Boris’s argument that Obama might have an inherent dislike of the British Empire nonetheless reveals the notion's political salience when working to invoke nationalist sentiment. Talking about the British Empire in the EU referendum may appear to be a trivial matter, but it's not an uncommon trait amongst those leading the Brexit campaign. Indeed, intertwining British colonial history with current debate appears to serve the Brexit campaign rather well.

Take the speech made at a recent conference by the leader of UKIP Wales, Nathan Gill: "Thank heavens Captain Cook didn’t heed any advice not to take his great voyage of discovery because it was a leap into the dark… Scott, Hudson, Drake, Livingstone, Riley, all helped shape the modern world we live in today, by taking giant leaps into the dark… We are a people who have always taken brave leaps."

The imagery that Gill conjures up is one of colonial nostalgia: do you remember the days when we, the British people, set out on great imperial expeditions and ventured into the unknown? When we ruled the waves? Gill’s glorification of British explorers and their intrepid adventures washes over the darker history of the colonial period and instead paints a romantic image of the empire, one which appeals to the population and instils a sense of pride.

Then there's Conservative MP Liam Fox’s assertion that "the UK is one of the few countries in the EU that does not need to bury its 20th century history". This staggeringly positive portrayal of British history reflects the nation's denial of atrocities committed by the State during the colonial period, and through the denigration of the rest of Europe reaffirms a sense of British pride that is advantageous for the Leave campaign. 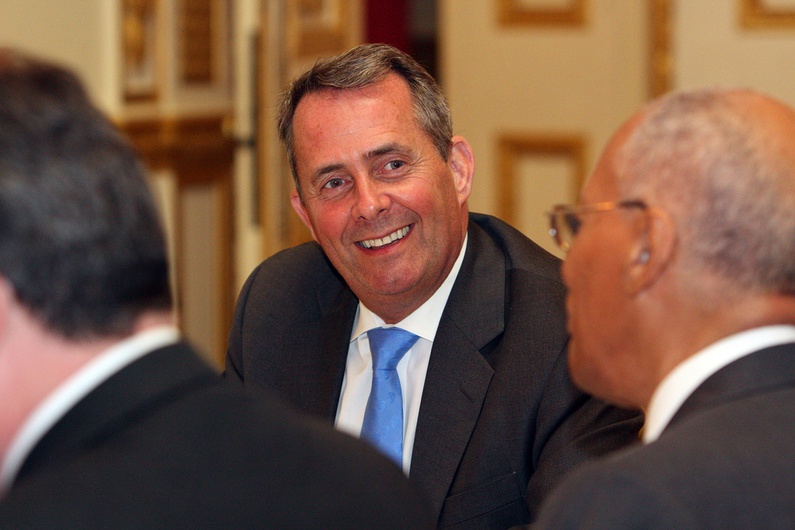 Even the newly coined term "Brexiteer" – the name given to those in the Leave camp –smacks of colonial rhetoric: the pioneering spirit of the British, voyaging into the unknown across the globe, without the help of the EU.

The issue, they say, is all about sovereignty. How could we, as great a nation as the United Kingdom, a nation that ruled over countless dominions stretching across all four corners of the Earth, surrender our sovereignty to an external power? The history of our empire seemingly serves to justify an exit from the EU.

The reality is that a significant majority of the British public believe that the colonial period was a positive period in our history: a recent survey by Yougov found that 59% thought that the empire is something to be proud of, and 34% wished it still existed. Shocking though those statistics may seem to outsiders, especially to those whose nations suffered as a direct result of British imperial rule, the remnants of imperial greatness still linger within the minds of many British people.

The Brexit campaign merely taps into this powerful latent force; by offering a compelling and overwhelmingly positive narrative of the British Empire, politicians and the media in the Leave camp are able to exploit the underlying currents of imperial nostalgia and nationalism, leaving no room for European identity alongside.

Boris Johnson may have received a great deal of criticism for his racialised comments about Obama and his ethnic origins, but his remarks were decidedly effective. In summoning the spectre of Churchill and lambasting the disrespectful US government, Boris acts as a noble defender of the British Empire, a champion of British sovereignty and identity. The outcome of the EU referendum in the UK may still be unclear, with everything to play for. But if anything is certain in this referendum, it is that Rule Britannia is far from dead.