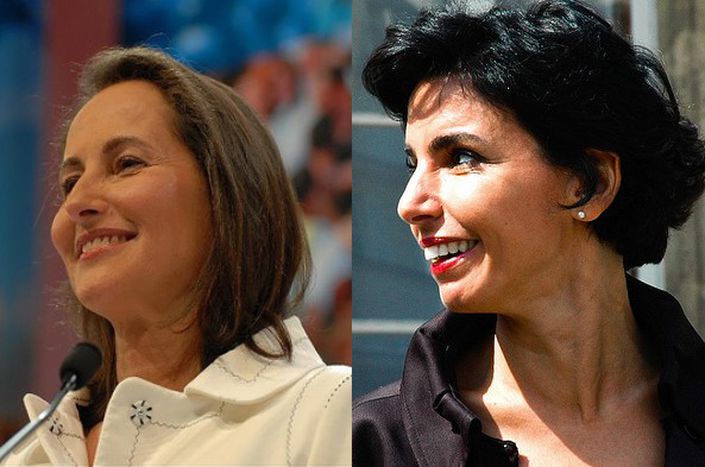 The European parliament has stopped being an elephant graveyard in French politics; latest newsbite from Brussels

Not only the likes of former French presidential candidate Ségolène Royal, but also current justice minister (and first-time mother) Rachida Dati - who make regular appearances on the covers of celebrity rags - have put themselves forward for a seat in the European parliament. The former is running for the party of European socialists, with the latter going for the European people's party. Both candidates believe they will do better than at the last European elections in 2004.

According to the polls, the female opponents are currently neck-and-neck, with 22% intending to vote. France, one of the countries which seem to have sent figrues limping towards the end of their careers to compete in the European elections, seems to have woken itself up to incite public opinion on the importance of these elections, taking place in June 2009.