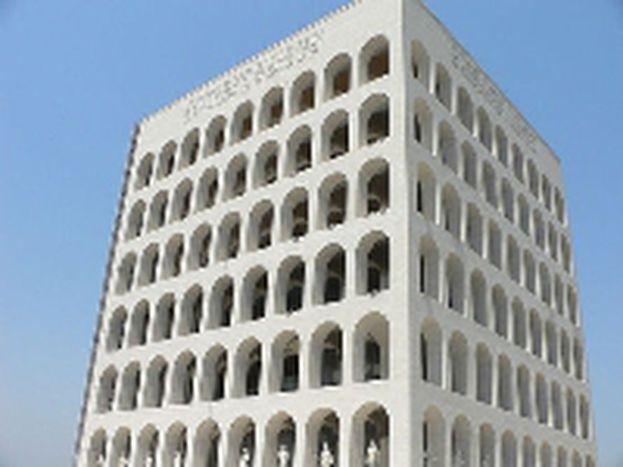 Rome wasn’t built in a day

How does the ‘Eternal City’ juggle the need to preserve its past with the equally important need to construct its future?

Caesar Augustus once famously boasted that he found Rome a city of bricks, and left it a city of marble. Even today it’s easy to see what he meant. From classical buildings such as the Colosseum and the Pantheon, to neo-classical masterpieces such as the Piazza del Campidoglio or the Trevi Fountain, the city remains home to more architectural jewels than you can quite literally shake a stick at. Unsurprisingly, the historic centre is a UNESCO World Heritage Site. And yet astonishingly, very few civic buildings have been constructed here at since the Fascist era. 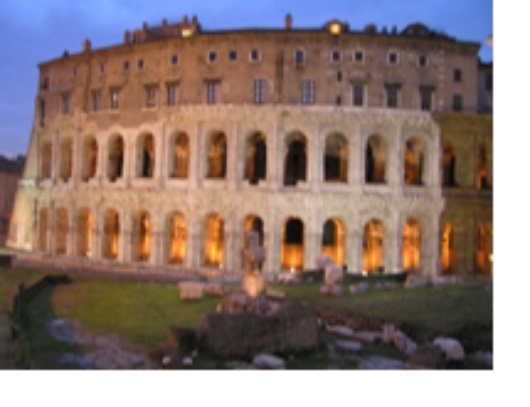 In his design for a new museum to house the Ara Pacis, a Roman altar commemorating Augustus’ victory in Gaul and Spain in 15 BC, Richard Meier was always going to have to tread carefully. Not only was the American ‘star’ architect chosen over local candidates, but this would be the first modern architectural project to be undertaken in Rome’s historical centre for more than 60 years. Could a contemporary architect really succeed in reconciling 21st century design with the ancient landmarks and heritage of the Eternal City - among them the mausoleum of Emperor Augustus which borders the new building? 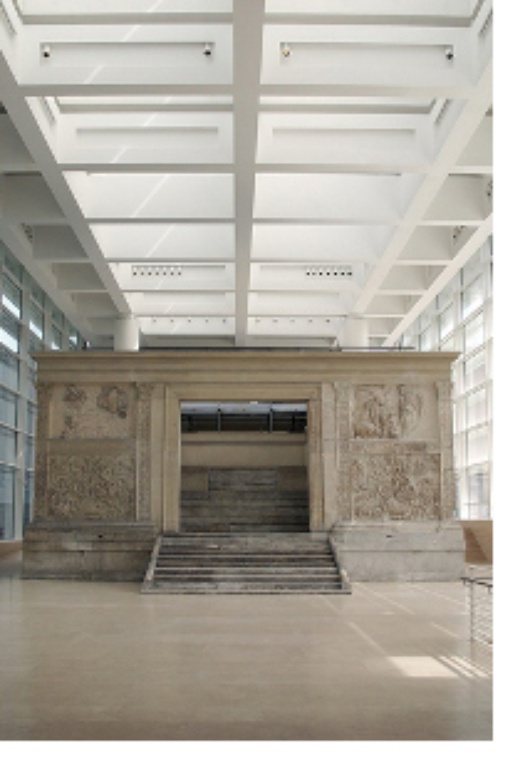 The project seemed destined to be a poisoned chalice from the outset. And yet the scale of disapproval since the museum opened in April has stunned many, presumably not least Meier himself. Even the New York Times described the new museum as ‘a flop,’ suggesting that its construction will justifiably ‘give ammunition to architectural conservatives who clamour that there is no room for bold new architecture’ in the Italian capital.

Many locals agree. Sabatino, who runs a newspaper stand opposite the museum, describes the new building as ‘awful’, and is quick to add that most of his customers think the same. Rome-based architect, Benedetta Alberti, 31, is no less forgiving. She says Meier’s design is ‘insensitive,’ arguing that although the new building does a good job of displaying the Ara Pacis, it does an equally good job of obscuring views of the 17th century San Rocco church behind it.

Similar furores have erupted in Europe before; the unveiling of IM Pei’s glass pyramid at the Louvre in Paris, for example. But Rome is more than just the capital of Italy. Its plethora of iconic buildings have practically defined the course of western architectural history. It reveals why it is sometimes referred to as the ‘caput mundi’ (capital of the world).

The reaction to Meier’s new museum is illustrative of the kind of problems that any contemporary architect working in the Italian capital faces. The country itself may be an international capital of fashion and design, but Rome’s architectural heritage means that the modern and contemporary invariably arrive here with a bump. 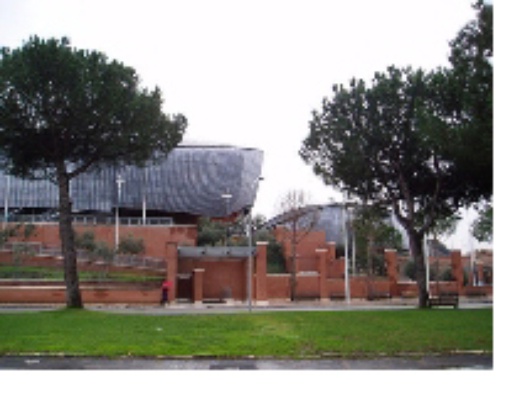 One Finnish ex-pat, Heidi Olli, 30, even tells of how her landlord described her apartment building in the city’s Monti district as ‘new.’ In fact the building dates from the 1890s, but given that some of the surrounding buildings are 700 years old, you can easily see his point. Sites of historical interest are so ubiquitous in the city centre that most modern architectural projects, from Mussolini’s so-called EUR development of the 1930s through to Renzo Piano’s Parco della Musica (2002) and Zaha Hadid’s National Centre for Contemporary Arts (‘MAXXI’), currently under construction in the city’s Flaminia district, tend to be developed towards the city’s outskirts. 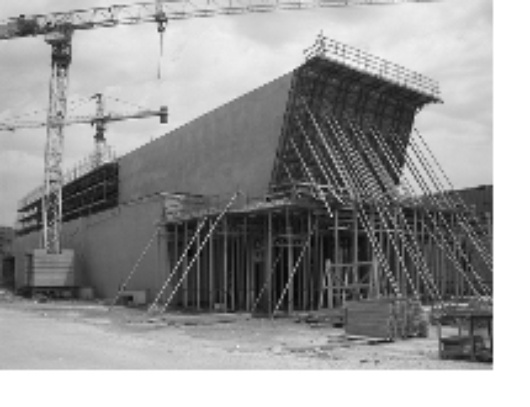 Most locals agree that this is as it should be. But residents such as Daniela Fioretti, 32, a lawyer who was born and still lives in the city, think that more needs to be done. She argues that the city’s rather bland and poorly serviced post-war suburbs are crying out for the kind of investment and development that more new architectural projects would bring. As things stand, she says, ‘the centre is sucking the suburbs dry’, while the city’s weak infrastructure, such as its creaking public transport system and overcrowded roads, means that Rome is simply not at the same level as other international cities like Brussels, Paris or even Milan. Drawing visitors and residents alike away from the congested city centre therefore seems to be a priority. Even the construction of a badly needed third metro line has been delayed by the inevitable discovery of new archaeological treasures. 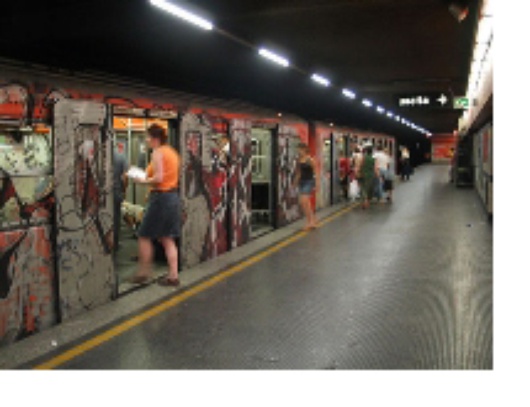 Unlike most other European cities, therefore, Rome is torn between the need to preserve its past and the equally pressing need to go on constructing its future. The city’s inhabitants may ultimately be too full of character and too dynamic to let their city ever become an historical theme park, in which the modern is feared and the future neglected. But there can be few other cities, where below ground as much as above it, constructing a city fit to face the future proves to be such a difficult – and fiercely contested – endeavour. The Eternal City, so it seems, just keeps on living up to its name.