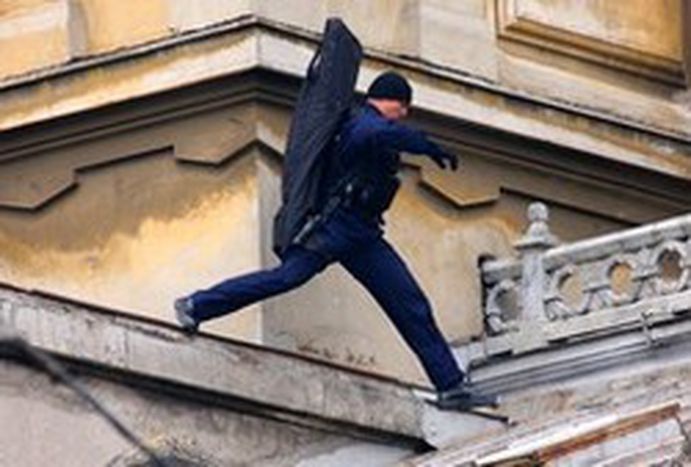 One international summit, 26 countries, thousands of different voices - one of the youngest EU members welcomed NATO officials and the international media to Bucharest from 2-4 April 2008

Bucharest police went after anti-NATO graffiti artists on Victoria Street buildings, part of ‘the official single corridor’. Residents were kindly requested not to leave their homes, wave from balconys or twitch their curtains when NATO officials were outside 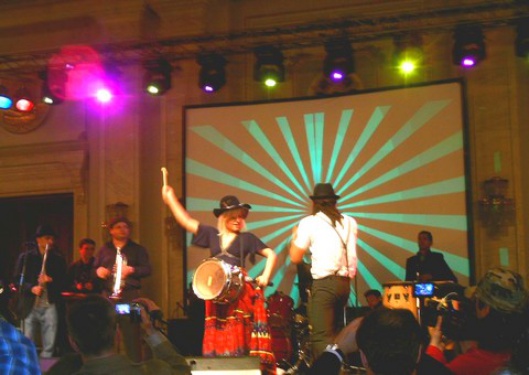 Ukraine and Georgia, who were not accorded consideration for NATO membership, were told by Romanian defence minister Theodor Melescanu that ‘what really matters is the message that ‘the door is open’. ‘Ukraine doesn’t even want to join NATO,’ says Eugen Ihelzon, news editor from Segodnya Multimedia. ‘We prioritise joining the EU! There are no serious economic differences between Ukraine and the new EU members. It’s just that Ukraine is not given the chance to step in.’ He summit was quite media-restricted. ‘We managed to get our national delegation out of the Cercul Militar building, because we couldn’t enter there,’ says Eugen. 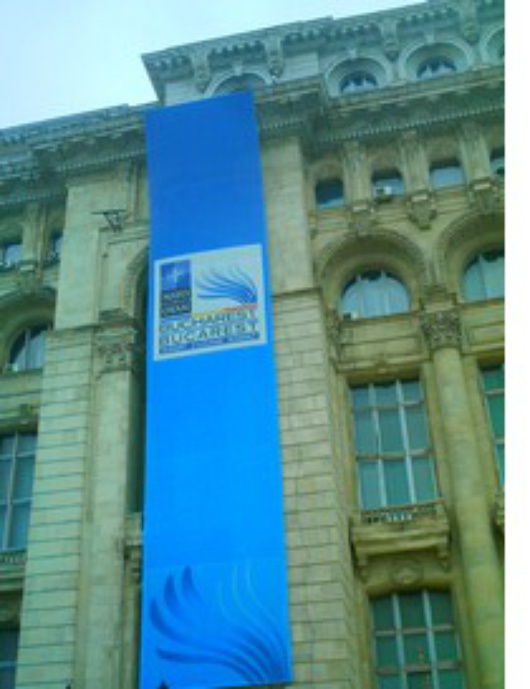 Meanwhile every country in attendance promised to increase their presence in Afghanistan, with Romania maybe assuming security for a whole region in Afghanistan. ‘NATO and EU need to synchronise their efforts in places like Kosovo and Afghanistan so is no overlap,’ Theodor Melescanu said.

The last wave of NATO enlargement was in March 2004 when Estonia, Latvia, Lithuania, Slovakia, Slovenia, Romania and Bulgaria, joined. The latter two joined the EU on 1 January 2007 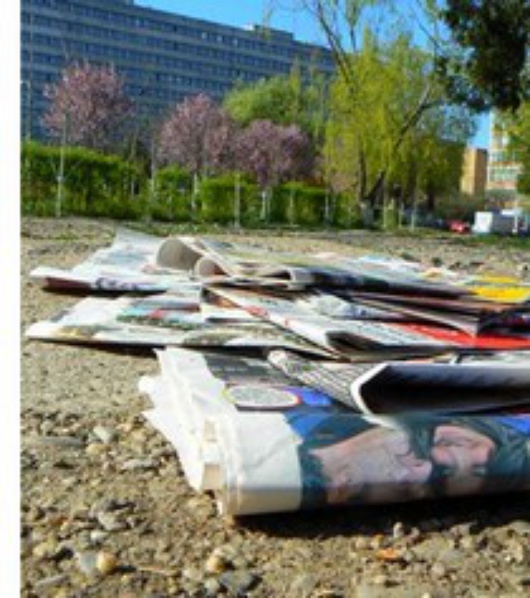 'I’m glad there will be no courses this week. It’s a great moment to relax a little!’ says Dana, a Romanian student. The Romanian media also covered how people in Bucharest best took advantage of their NATO holidays and special tourist offers

Those who left the city risked missing seeing a rarely clean and safe Bucharest - 'Yes, sir! We cleaned up and nobody moves!', said Romanian daily Adevarul on 3 April. 'Bucharest’s citizens find refuge in the mountains,’ reported Romania Libera on the same day

‘A legendary rainbow shined through the clouds when US president Bush visited Romania in 2002. No rainbow in 2008, but president Bush was still conquered by Romanian ice-cream and Maria Basescu, the Romanian president’s wife’ (Romania Libera)