The decision taken by Romania’s Minister of Justice, Raluca Prună, to repeal Law 254/2013 has been faced with a large public outcry. The law provides, among other things, shorter prison sentences to convicts who publish academic works during their time in jail. Its exploitation en masse in 2015 has cast a lot doubt about its true role in the Romanian judicial system. Opinion piece.

Romania is a country that is arguably still trying to escape the long shadow cast by the former communist regime. Over four decades of socialist rule left their mark on society and, most problematically, on our culture.

While Millennials are striving to prove that Romanians have the potential to accomplish far more than their current capabilities (creatively, academically and industrially), the older generation is still holding the reins in the country – the path that the nation will take lies firmly in their hands.

Nevertheless, there is only so much that people are willing to stand back and take. Against the backdrop of a series of unfortunate events, taking place in autumn 2015, we witnessed a paradigm shift in the behaviour of the Romanian government. 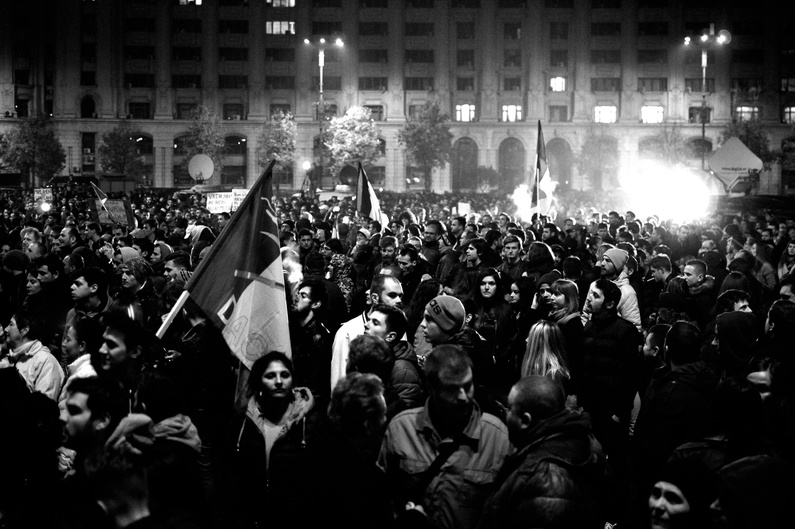 In October last year, an awful fire broke out in a Bucharest nightclub. Thirty people were burnt alive and another thirty succumbed to their extensive injuries before New Year's Eve. There are no words to describe the pain felt by families who lost their loved ones, or by those who witnessed the horror themselves.

The only good thing to result from this insurmountable loss was Romanians’ desire to hold the government accountable for it. Surprisingly for many, the ensuing popular movement led to the fall of the government and its replacement with new representatives who seem a lot more in tune with the needs of the many, as opposed to those of the powerful few.

A good example of one of these changes is the repeal of Law 254/2013 – and it's predecessor Law 275/2006 – an issue that took centre stage in the countries political scene just a few weeks ago. The original legislation offered an amnesty to prisoners at a ratio of three days reduction in sentences for every two days spent working on a published academic work.

The amendments to the law in 2013 now means that, in it's current form, it roughly stipulates that convicts will receive a 30 day sentence reduction per published academic work – regardless of the quality or length of the publication. These rules exist alongside various other methods of reducing one's sentence through approved volunteer work, paid work or schooling.

On the one hand, this may appear to be a sound rule, in line with the right to freedom of speech as found in the European Convention of Human Rights. On the other hand, it in practise functions more like a loophole that enables those without an academic background to be taken for real intellectuals, despite the fact that their contribution to said works has actually been next to nothing.

The number of published works by prisoners has witnessed a bewildering increase since the amendment to the law: from 90 in 2014 to 340 in 2015. Sadly, this growth isn’t so much due to the government's investment in the rehabilitation of convicts, but more to the financial power some detainees maintain whilst behind bars.

Nevertheless, it wouldn’t be fair to generalise. Some of those involved, although certainly guilty of white-collar crimes, have an extensive intellectual background that justifies them publishing academic works during their imprisonment.

For example, Romania’s former Prime Minister, Adrian Năstase – who was found guilty of fraud and embezzlement – managed to publish three academic works while in prison. This hardly came as a surprise, since he had been a prominent political intellectual, as well as a former law lecturer at the University of Law in Bucharest. 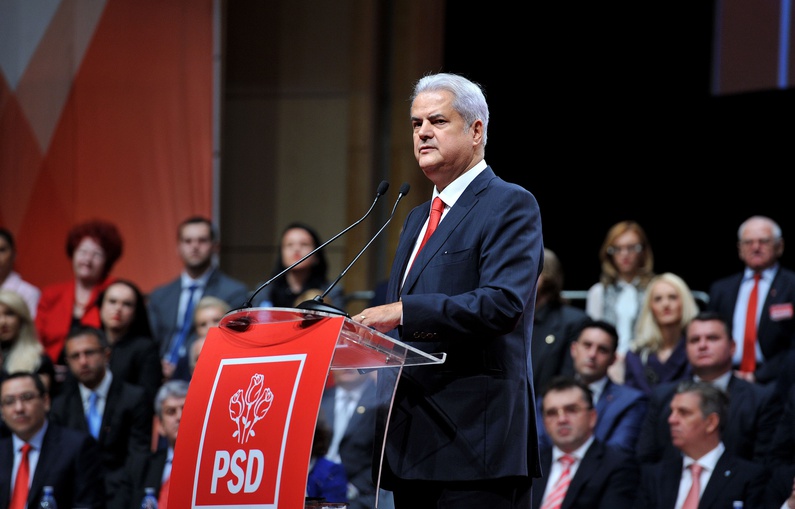 However, those indirectly responsible for the need to repeal an otherwise solid piece of legislation are those very financial criminals who aren't exactly known for their intellectual ability. From loan sharks to members of Romanian crime families, they have nevertheless all somehow managed to churn out volumes upon volumes of scientific work, which served as their get-out-of-jail-free cards. Ultimately this allowed them to return to their unsavoury dealings in the outside world.

Recent evidence has shown that the true authors were "bought" by the prisoners for hefty sums – and hefty threats of what could happen should they disobey.

Can justice be served?

In this author’s view, the obscenity of the situation doesn’t so much lie in the obvious copyright infringement, but the blatant moral disregard for another person’s creative rights. By so easily being able to "purchase" this window of opportunity, such convicts illustrate the aforementioned phenomenon of putting the needs of the rich and powerful (and immoral) above the needs of those who carry less financial weight and influence. They say that the pen is mightier than the sword, but the purse is apparently stronger still.

Repealing (or at least amending) Law 254/2013 would not be an infringement of basic human rights (as some domestic media outlets want us to believe), but a way in which the new government can put things in order and claim that justice has been served in favour of those who need it most.

It’s inadmissible that an entire population be left at the mercy of playground thugs, as the aim of the law should always be to punish and deter.