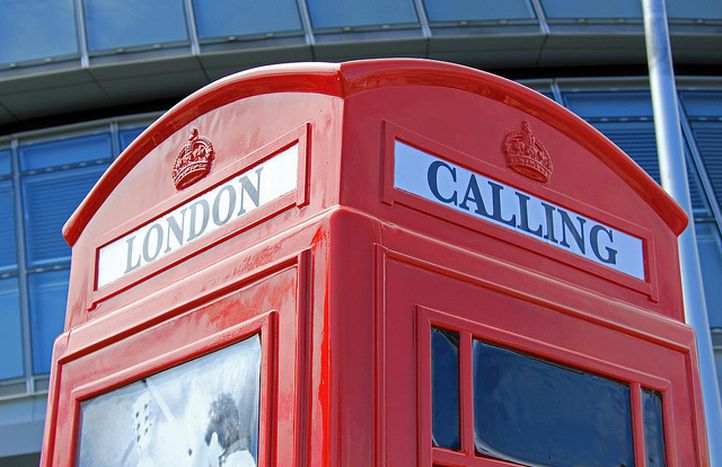 Today, languages are the study of choice for just 6% of British students. Over one third of UK universities have dropped their European language degree programmes entirely. Brits, perhaps spoiled with their native handle on the global lingua franca, seem to have fallen out of love with language. Particularly when it comes to Spanish.

Since 2013, the amount of Brits searching for Spanish language courses has dropped by almost 56%. Interest in French and Italian, other traditionally popular Romance languages has similarly fallen, but only by about 8% and 4% respectively.

From 2013-2014, languages to mark an increased interest were Arabic, Japanese, Mandarin, Turkish, Modern Greek, Polish, Urdu, Hindi, Korean and Hebrew: all native tongues of key ethnic groups in the UK.

Whilst interest in these languages is on the up, it’s sadly not enough to reverse the overall trend away from learning a foreign language. It’s not just Spanish that’s getting the cold shoulder from British language learners: quite simply, Brits just aren’t interested.

“But everyone speaks English anyway!” cries a chorus of fresh-faced British graduates. “The job market is so competitive: why would I spend time learning something that won’t help me get a job?”

As it turns out, a UK Commission for Employment and Skills (UKCES) report found that 17% of employers named a shortage of language skills as a reason why they were struggling to fill vacancies. Looks like those Spanish speaking skills will come very much in hand after all.

There may not be any jobs distinctly labelled ‘Spanish speaker,’ but actually, learning a language most certainly will help you get a job. For one, it’s a treat for your cognitive development. Language learning has been proven to boost brainpower, increase concentration, focus, your ability to build better habits and even to prevent the onset of Alzheimer’s. In Canada, bilinguals were found to be able to prevent dementia for an average of 4.1 years.

A foreign language is an entirely new system of meaning-making. It’s a unique gateway to understand how other groups of people function.

Language exposes modes of cultural thought. For example, the way to say “I miss you” in French is “Tu me manques,” (literally translated: ‘You to me miss’) which, for my English-first-language mind, was a tough pill to swallow at first. Surely ‘I’ is the subject here, right? And why is ‘you’, which would be the object in English, suddenly indirect (‘to me’)?

Upon seeking counsel from a native speaker, I not only learned that ‘manquer’ can also mean ‘lack of’, but that here, the nearest translation is ‘you are missing to me’. That is, ‘you (as a part of me) are missing’; ‘I am [experiencing] the lack of you’.  I guess French really is the language of love.

Whilst it’s true that these days it’s tougher to hack it in the workplace, particularly if you’re a fresh graduate, we mustn’t relegate language learning to a generic exercise in self-improvement. It teaches a critical and social intelligence not only keen assets to any employer, but will help you to become a well-rounded, smarter, more open-minded person. Against realistic pulls of an increasingly internationalised workforce, this will only ever work in your favour.