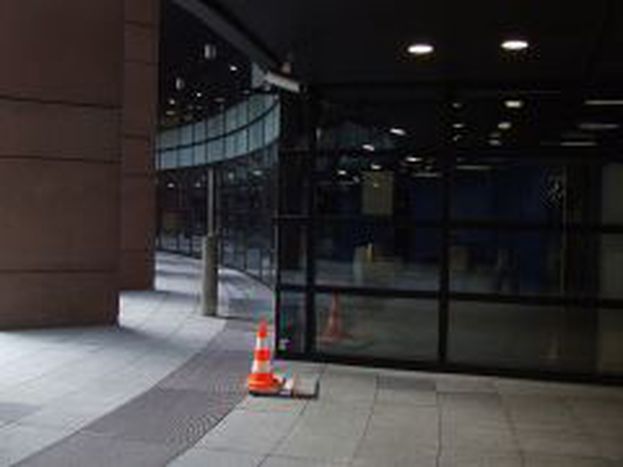 Roland Ries: We must respect the treaties

Just one seat? That’s fine – but have it in Strasbourg!

Roland Ries recalled the statement made in May 2008 by the Prim3 Minister Francois Fillon who saw the issue as simple “To avoid so many people having to travel between the two places, all you have to do is leave the European Parliament permanently in Strasbourg.”

On 22nd September 2008 Strasbourg’s city council unanimously adopted a motion which urged that “the international treaties, which make our city one of the official seats of the European Parliament, are respected”.

Ries also argued that if the seat of the European Parliament is put into question then the locations of the seats of all European institutions need to be re-examined. His views were fully supported by the European representative Jean-Marie Beaupuy. “The actual question that needs to be posed concerns the function of all European institutions.” (Les Dernières Nouvelles d'Alsace, 3rd September 2008). Strasbourg’s mayor also argued that “with modern communications technology, all supranational institutions do not have to be located within the same city. South Africa is a prime example, whereby the Parliament is a two hour flight from the seat of the government”.

Members that signed the contract recognised the “significant efforts to accommodate the European institution". In the Ries' eyes, no compensation could ever mitigate the impact of a hypothetical departure of the EU parliament. Beyond the economic impact, Strasbourg features strongly in the public imagination as a symbol of democracy and European unity.

It is in Strasbourg where the greater Europe of the Council of Europe and the European Union meets. In Strasbourg lies the heart of continental parliamentary democracy which guarantees democracy and human rights.