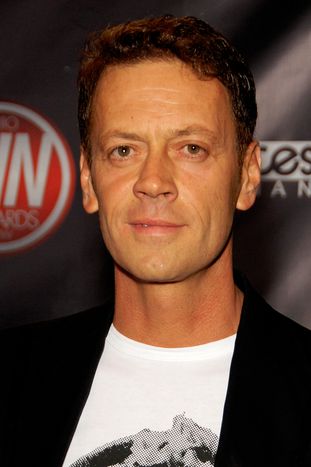 Viagra, northern European women and catholic morale - the 46-year-old actor, director and producer from the Abruzzo region in Italy reflects on a 25-year pornography career which has spawned over 40 international prizes. Interview

cafebabel.com: It’s hard to imagine that that would suffice ! 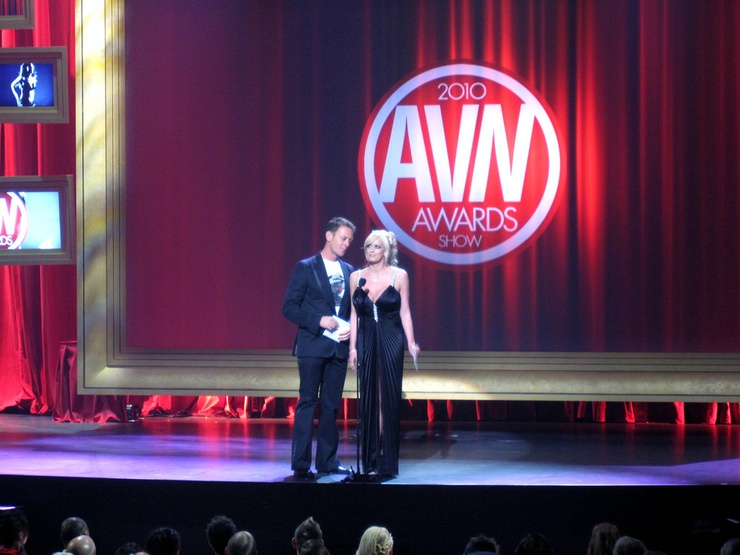 cafebabel.com: Is sex increasingly becoming a product, like everything else ?

Rocco Siffredi: Above all, sex tends to become a challenge and to be ever more competitive. I can’t believe that porn actors today take Viagra or inject vasodilators into their blood vessels. Society has forced that to happen, by demanding the maximum and pushing you to the limit before discarding you in the blink of an eye. Sex is becoming more and more artificial, to the point where I wonder if just a glance at a naked woman is the minimum required to have an erection. Men are now more afraid of women. Everything has transformed into a service now, even sex.

cafebabel.com: What about the new generations ?

Rocco Siffredi: Adolescents today have a better time with their sexuality. They’re more uninhibited and talk about sex more, talk between themselves more. Part of that is thanks to pornography. Young people have often thanked me: there are guys who want to experiment sexually but who don’t know how to broach the subject. And when they saw what I have done, they try it themselves and have a lot of fun in doing so.

cafebabel.com: When it comes to sex in Europe, does the cliché ring true that the further north you go, the 'colder' it is?

Rocco Siffredi: Well, the Spanish, Italian and French girls are the hottest in Europe. It’s just simply a question of society and culture. For example, in eastern Europe sex is the only thing which wasn't forbidden. Eastern youngsters are more open compared to Latin countries. Sex was something natual for them, ordinary, a routine, uninhibited. That's why they're a bit colder when they have sex.

cafebabel.com : I have no doubt – you’re speaking from experience…

cafebabel.com : What about in southern Europe ?

cafebabel.com: But in the south sex doesn’t mix very well with the dominant catholic morale… 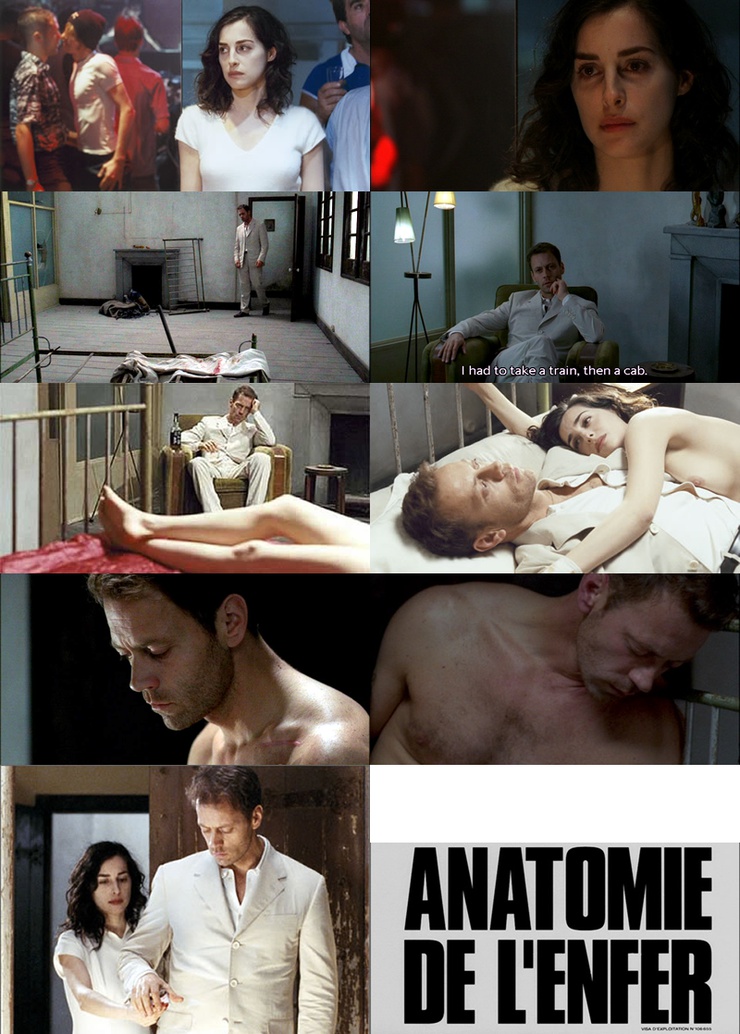 Rocco Siffredi: I’ve got to admit that we Italians have been left trailing a little. You can see that in the crises of the rapport between men and women, for example. We were world number ones in creativity, taste, image. Women swooned before the ‘made in Italy’ trademark and at elegant characters like a Don Giovanni, at the men who guided and protected them and who ran their lives. But the roles have changed now. Women are independent and don’t really hold much importance in those details anymore. Compared to Italians, the Germans have less problems for example. The Germans have been more liberated and emancipated than the Italians for at least thirty years. So you feel the personal equilibrium between a couple less. 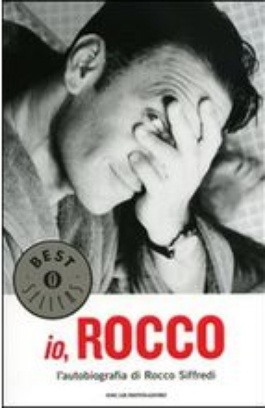 ‘I’ve always felt mid-way between being an animal and being a man,’ said Rocco Siffredi in his autobiography Io Rocco (‘Me Rocco’). It’s been a pleasure to discover the lesser-known ‘dimensions’ of his other side.