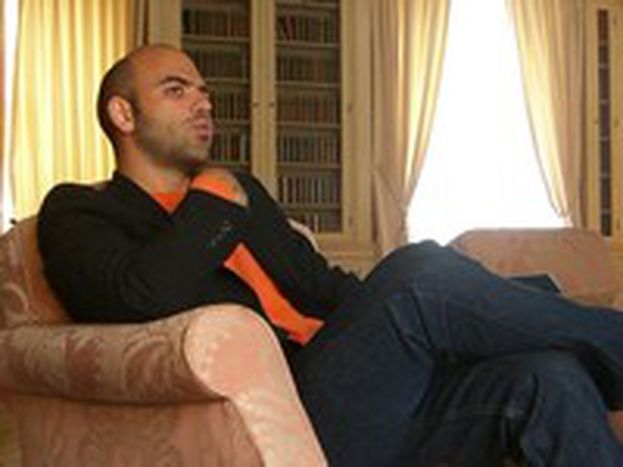 Back to part one of the interview

In a 2006 interview with Spanish daily El País, you complained about the Spanish political class’ disinterest in the ‘Camorristic’ phenomenon. What's changed since then?

Something will change if the readers are moved. The reader is a consumer. But unlike a consumer of yogurt, readers can, by consuming, expect that the words they read will earn a place. This is very different from the times of Pier Paolo Pasolini or Jean-Paul Sartre, when the authority for their more political actions – piqued media interest independently from public attention. If you are writing about the Camorra and no one pays you any attention, you get complaints, defamations, you're alone. In this sense I feel privileged - everyone sat up and listened when I published Gomorra, and its success has protected me.

How is the mafia battled in other European countries? In the El País interview you didn’t come across very pleased.

It’s true I wasn't pleased because in this context Europe is far overdue. In Spain extradition for reasons linked to the mafia didn't exist until 2000. In England the crime of mafia association still doesn't exist. In France it's not possible to intercept a camorrista’s phone conversation because the possibility of investigating if someone is a mafioso does not exist unless they commit mafia related crimes (assassination, extortion, etc.)

So, the actual crime of being in the mafia exists only in Italy?

In the full sense of the word - yes.

Which European country is most entwined with the Camorra?

Spain, without a doubt. It’s there that the Camorra has established its massive businesses revolving around drug trafficking and laundering dirty money from the real-estate sector.

The camorristas call the Costa del Sol Costa Nostra ('our coast'). They see the world as a Risk boardgame, where different families appropriate certain territories. In the end, I believe that the problem must be treated in the European context, because nothing else can be done to solve it.

In another interview you said that Spain is for the camorristas what the French Mitterrand doctrine was for the Red Brigade leftist terrorist faction - a harbour of protection. Is there no 'Aznar' doctrine?

Nor a Zapatero one: it’s true. The acceptance of the Camorra is much subtler. The cocaine business and investments in the real-estate sector feed the Spanish economy. There's a tacit agreement where Neapolitan criminals can do business under the condition that they do not unleash military action. It is clear that after the attacks of March 11 2004 (of the Islamic core – ndr.) Spain has adjusted the pressure, increasing control of their coasts.

This is how drugs were diverted to the ports of Anversa, Rostock and Salerno. However, those attacks were financed with money from drug trafficking. Of course it is much easier to talk about the Taliban from the point of view of Islamic theology, but the possibility of not talking about its criminal dimensions with the Turkish mafia are not considered either. They are well-known facts - I have never divulged secrets. 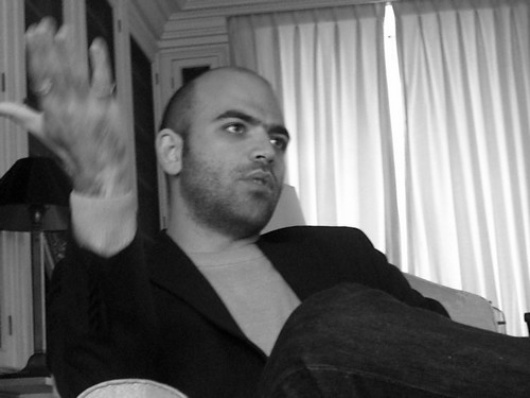 We are in Paris, where huge riots exploded in the suburbs in 2005. Is it possible to compare this to the degradation of urban Naples? The suburb of Secondigliano, after all, is an enormous district of traditional social housing.

I would say yes overall if you think of the social structure or crime in French suburbs. Considering suburbs a 'dead' part of urban space is stupid, but this is more true in Italy than in France. The enormous difference between Secondigliano and the French suburb of Saint Denis is that in the latter, an organised business infrastructure does not exist.

Part of those peripheries have died because of a stupidity that is much more Italian than French. The periphery is really a city that has not yet been realised. What it produces is almost always criminal.

Look at the tongue-in-cheek lyrics by Italian rappers CoSang - France is created, but there is no system to pay wages (for camorrista families). Worse still, those who make the laws aren't blamed. These artists mock the French rioters and their boy-who-cried-wolf version of 'Paris is burning'.

The French suburbs have not churned out a serious mafia, but small gangs. But I think the phenomenon will kick off there too. Take all the Magreb minorities currently being managed by the Turkish mafia.

Do you see a change in the new generations with respect to the Camorra?

We're not seeing camorristas being friendly with the Christian Democrats. Amusingly, the younger generation see Camorra ‘boss’ Cosimo Di Lauro as an idol, and as a young person, why would I then identify with Prodi or Berlusconi if he is already there? Unfortunately the only power that expresses the epic is criminal.

What do you think of Italian comedian and 'anti-politics' politician wannabe Beppe Grillo?

Grillo has done essential things that he has staged in theatre. I fear that the anti-political climate currently being felt in Italy will become too general - that's a bit distressing.

I want politics to return to figures like Antonio Cangiano, the vice-mayor of Casapesenna (about 20km north of Naples). He refused to have a contract with the Camorra, and paid the price when they later shot him in the spine. I would like politics to become something made of denunciations and transformations.

In a cafebabel.com brunch with Italian writer Erri de Luca, he criticised Gomorra as 'a very well framed still shot, but which is already out of date after a month.'

He doesn’t really know the truth. Obviously everything changes quickly, but the economic models that are described in the book do not change because they are not only the models used by criminals, but the same ones used by capitalism.

De Luca also said that 'in literature, the intention of being politically engaged does not have to exist, otherwise it would be apathetic.'

I respond to De Luca with a very simple phrase by French writer Louis-Ferdinand Céline, stated at a time when he was old, in exile and considered a Nazi – when asked 'how can literature be created?', he answered: 'there are only two ways: create literature or you 'fuck flies' (aka nitpick). I don't know how I do it, but if after my efforts I have managed to turn out 'literature', then so be it.

How would you define the Camorra in this Wikipedia age of universal encyclopedias?

Without a doubt, the first sentence would be 'the business of organised crime.' 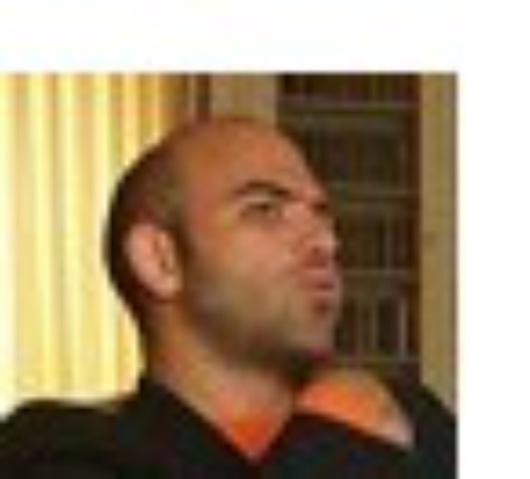