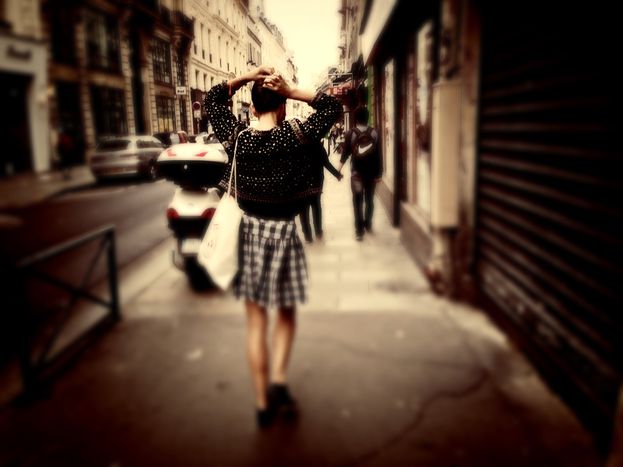 Return of Kings : the return of the rape culture?

[Opinion] Last Saturday, in 43 countries, were planned men’s rights « tribal meetings » organized by the website Return of Kings. The issue? The website openly promotes misogyny, homophobia and the legalization of rape. The gathering in Brussels was cancelled at the last minute but the movement remains strong and its founder, Roosh V, has no intent to stop spreading his ideology.

For those of you who never heard of Return of Kings, the movement presents itself as « a blog for heterosexual, masculine men(..) meant for men in America today who believe men should be masculine and women should be feminine ».  First cringe.

Indeed, according to its founder « sadly, yesterday’s masculinity is today’s misogyny » and « women and homosexuals are strongly discouraged from commenting here ». Cringe, cringe, cringe.

"Behave with girls as you would with horses”

The website founder, Roos Valizadeh, alias Roosh V, began writing about his attempts at having sex with women and has expanded to sex themes travel guide, masculinity advice and general politics, all which can be found either on his personal blog or return of kings on which he collaborates with any heterosexual men who wants to post on these topics.

While browsing to the website, divided in 12 categories such as travel, game, girls, lifestyle etc, I stumbled on articles entitled « behave with girls as you would with horses », « why you should avoid dating girls who claim they were raped » or even « Donald Trump’s Presidential Campaign is the biggest political uprising in decades » just to quote a few.

While some may choose to consider the website as a joke fed by neo-masculine men who are having trouble to have sex,  and advise not to pay attention and increase the traffic of « that vile troll website » such as Jezebel does, it is assuredly more than just that.

The free choice of sexual partner at stake

Hidden amongst the bad-tasted-but-could-be-found-funny-by-people-with-offbeat-humour articles can be found true hate spreading pieces that are not only degrading but poses a real threat to the perception and status of women in our current society.

In February 2015, Roosh V posted an article on his personal blog entitled « how to stop rape » in which the core idea was as follows: « make rape legal if done on private property. I propose that we make the violent taking of a woman not punishable by law when done off public grounds. »

Yes, you read well.  On top of objectifying women in the eyes of men by comparing them to animals and giving advice on how to « train » them, Return of Kings undermines one of the most fundamental right any person has :  the choice to choose your sexual partner and say no to unwanted sex.

At a time when the number of women raped in the US every year is around 300 000 with 54% of rapes unreported,  and when four out of ten sexual assaults take place at the victim’s own home, the proposal to make rape legal, whatever the location, shows profound disregard for victims of sexual assault. 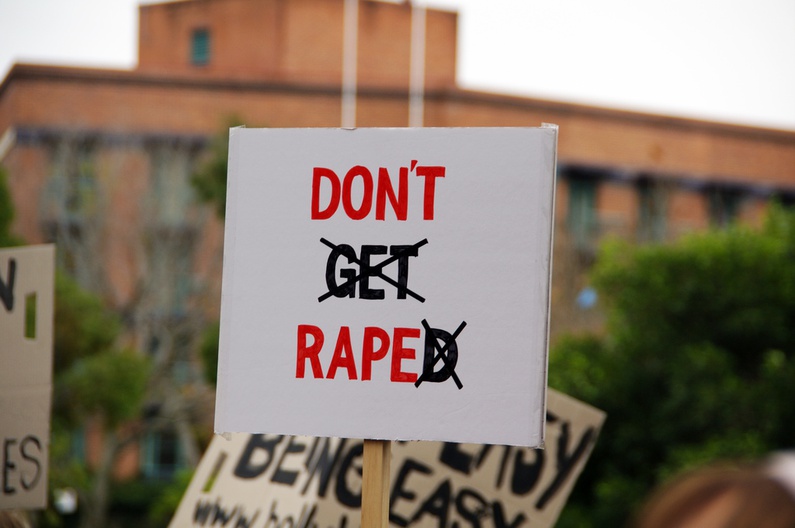 A rape is a rape. No matter the person’s outfit, the location or state of consciousness, sex should only happen with both people’s consent and suggesting otherwise by twisting the law’s requirements and only targeting women is sexist and profoundly shocking to anyone who has ever suffered from a sexual assault.

But that’s not all, what is implied in the Roosh V’s piece is that such proposal would benefit « honest men who unfortunately now live in fear over imprisonment in the case the girl they had sex with had a blood alcohol level of 0,004 instead of 0.005 » and therefore could no longer have shown consent to sexual relations.

Legalizing rape to protect the rapist. Makes sense for a man who states that « women are sluts if they sleep around, but men are not ».

Fortunately, thanks to the media and social media mobilization, Roosh V was forced to cancel the gathering that, while may not have promoted rape as such, was not only openly being misogynist and homophobic, but would have provided a place to meet for men who shares his beliefs and views.

I don’t believe we should ignore movements like this. While it is true that talking about them only increases their visibility, it is important to let people know that in 2016, in countries where women’s rights should be not only equal to men’s but also protected and defended because of their fragility, some groups still promote the degrading treatment of women and the culture of rape.