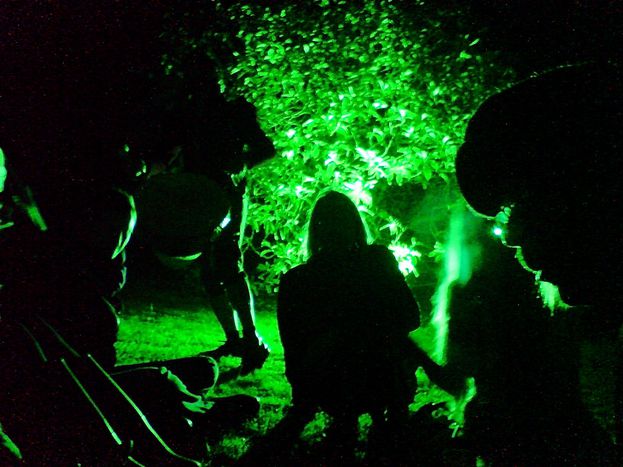 In January 2009, the interruption of natural gas supplies to 18 European countries due to a spat between Russia and the Ukraine was a chilly wakeup call to the reality of energy dependence. Energy historians and directors explain more

Energy historian John Perlin sees the history of civilisation as one long struggle over resources. Ask about any contemporary issue, and he’ll tell you it all happened before. '3, 000 years ago the Pharaoh came to Lebanon where all the trees grew and demanded to have his timber. The prince laughed at him and said, It is you who need my timber, I don’t need anything that you have. Like the situation Europe is in with Russia and natural gas. What you are dependent on can always be stopped.'

'Renewables will form a substantial part of the European energy system'

'According to all forecasts this dependence will increase,' adds Bo Diczfalusy, head of the Paris-based international energy agency’s (IEA) sustainable energy directorate. 'If we do nothing, more and more energy has to be imported from not the most stable political regions. This issue of security of supply is a political driver towards finding renewable solutions.' Diczfalusy can already envision a future of renewable energy for Europe. 'When you and I speak ten or twenty years from now the European energy system will look entirely different. Renewables will form a substantial part of it.' Despite low expectations after the outcome of the UN Copenhagen conference in December, Diczfalusy reports that spirits at the EU sustainable energy week in March, where he was a speaker, were high. 'It's exciting to hear the optimism,' he says. 'A year ago the main policy message was green growth or green technology as a means to achieve Copenhagen. Now it’s talked about as a means to bring about a meaningful economic recovery.'

How Europe proved ahead in renewables

So far, Europe has had a headstart in the renewables industry. For the 2008 Beijing Olympics, it was a German company (Odersun) who made the solar cells for the Olympic Park roofs. The lion’s share of the sum allocated for wind power projects in Obama’s 2009 stimulus package was whisked away by Spanish company Iberdola and a smaller slice to Horizon Wind Energy, owned by Portugal’s EDP Renováveis. Likewise, Italy’s Enel Green Power was granted over $61 million for its Nevada-based geothermal plants. In March, the Friends of the Supergrid was announced as a 'global opportunity for European companies to export sustainable energy technology.' The group of ten industry leaders, including Germany-based energy conglomerate Siemens, plan to turn up the pressure for the regulation required for a pan-European energy grid based on renewables. 'The problem to be addressed for the Supergrid to work is not a technological challenge, it's one of cross-national integration,' explains Siemens’ Alfons Benzinger. 'At the moment it wouldn’t be possible to bring the offshore energy produced in the UK to Germany. The systems don’t fit together and need harmonising - but we already have the technology to make it happen.' 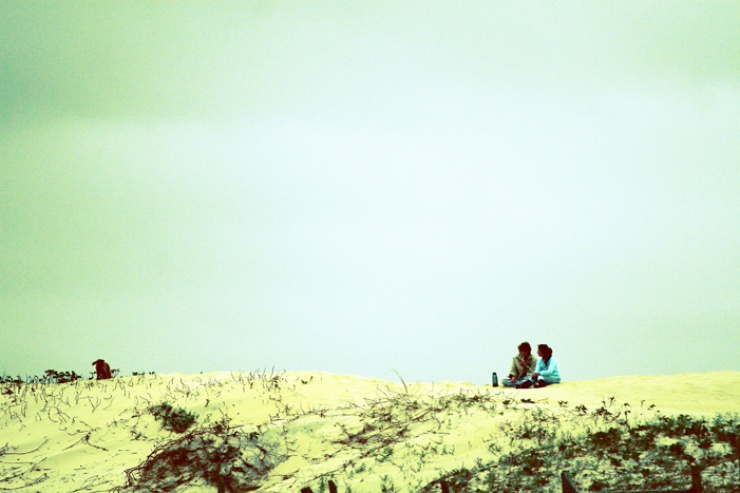 'There's an obvious risk that Europe will be bypassed in the coming years,' says Diczfalusy. 'In terms of volumes, China and the United States are impressive. But Europe is still the world leader in green technology.' Whilst eurosceptics tend to see its national make-up as its main weakness, Diczfalusy sees such ‘artistic differences’ as Europe’s strength. 'Different parts have been champions in different sections: Denmark in wind energy, Spain in solar energy, Sweden in biomass. This allowed growth and competition, rather than the centre of power trying to be a champion at everything. I hope that these kinds of championships can be integrated.' He is optimistic that renewable energy could be a chance for Europe to be a 'strong power, if not a superpower' on the world stage. 'We will certainly not be able to compete in mass production, unlike China and India. But the renewable energies market will need a lot of technology skill, good innovation systems; but also the cultural will, the consciousness of the consumers, the people and the politicians. This is Europe’s chance.'