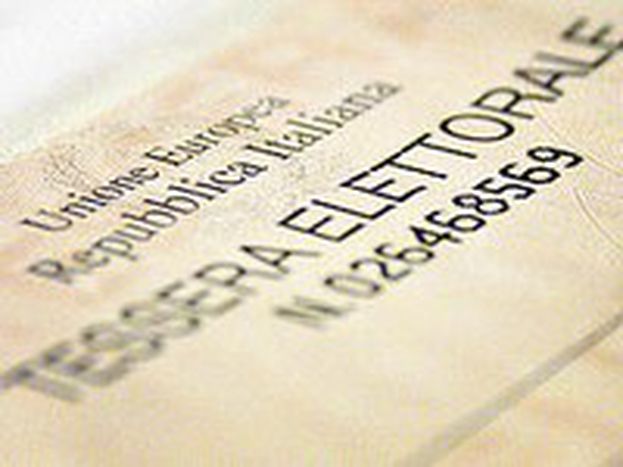 Remind me what we are voting for again

As Italy wearily went to the polls again, for the third time in as many months, chances for democratic renewal in the country remain ambiguous

On the 25 and 26 June, Italy went to the polls yet again, this time for a referendum on the changes to the constitution passed by Silvio Berlusconi’s government last November. The changes were rejected by 61.3% to 38.7%, with a turn-out of 53.6%, much higher than many predicted before polling day, and the first time in 11 years more than half the country has voted in a referendum.

In any country with a constitution, such a referendum should have prompted a serious public debate over the nature of the democracy in which it wants to live. The chief complaint of the centre-left during April’s national elections, won with the slimmest of majorities by Romano Prodi’s L’Unione coalition, was that Berlusconi’s government had undermined democracy in the country. Why, then, has the centre-left completely failed to engage the Italian public in a debate over a document that should be at the heart of their political identity?

Two explanations are immediately obvious: one is that the country has already endured national and regional elections in the last two months and is utterly fed up with politics; another is that there are 60 articles in the proposed changes to the constitution, and the debates over it are very complicated.

These explanations are not sufficient. The issues underlying the constitution debate are so important that they should have been more forcefully articulated in an election campaign largely bereft of discussion of values. While the centre-left has been adamantly behind the 'No to changing the constitution' campaign throughout, it has refused or been unable to outline any positive alternative to the proposals, to the extent of not having been able to argue for a commitment to the constitution as it is. This has resulted in the centre-left seeming indecisive. Worse, it has allowed the Lega Nord, the separatist party of Northern Italy, to dominate the media agenda and draw attention to its proposals. They claim that if the changes to the constitution – one of which is a redistribution of powers between regions, parliament and the senate – are not passed they will have to find ‘undemocratic’ means to achieve their goals of autonomy for the North from the South. The North as a whole rejected the changes, and now many in the Northern League are calling for a decisive split from more moderate members of the centre-right.

There has been talk of creating a ‘Democratic party’ to unify at least some of the 9 parties - ranging from catholic centrists to unreconstructed communists - in L’Unione coalition. Some ideological change amongst these parties is going to be required if the new government is going to deal with problems as severe as the present state of the economy. But, more fundamentally, if a new party is to break away from Berluscismo and be democratic it will have to start to articulate an ideology that addresses the 50% of Italy who voted for the centre-right in the general election. It will also have to develop a new paradigm of political engagement, in which Berlusconi’s familiar outrageousness would look outdated (he recently called anyone who votes against the changes to the constitution ‘unworthy’ to call themselves Italian; much as he called those who voted against him coglioni (dickheads) in the general election). There are few indications even after the referendum that the centre-right plans to cooperate in constructive debate. Rather it still thinks that the Prodi government will be short-lived. For this reason the centre-left must now start to engage with the Italian public, whether left or right, who in their high turnout in this Referendum have demanded more from their politicians.

With its strong city-based and regional identities, Italy is the country which perhaps most closely resembles the structure of the EU. Italy’s centre-left is also the most pro-European. For these two reasons its attempts to revitalise itself are of the utmost importance.