Remember, remember the 6 of September..

It was characterised as the ''Second St. Bartholomew's night'' because of the wrath of the masses and the total destruction. After that night nothing was the same for the Greeks of Istanbul, the ''Constantinopolites''.. 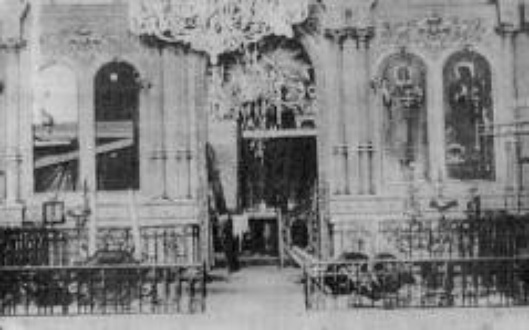 55 years after the ''September events'', Cafebabel Greece remembers and calls the whole of Europe to remember as well...

When the sun set in Istanbul a day like yesterday, in 1955, everything seemed quite. The dawn of 7th September 1955 would find the Greek minority of the city totally destroyed. A huge pogrom happened against the Greek community, which according to Lausanne Treaty of 1924 was ''protected'' and excluded from the general population exchange between the two countries. The reason was Cyprus yet again. The wrath of Ankara against the efforts of EOKA to unite the island with Greece were reflected almost all the time to the Greeks of Istanbul. But this time there was a whole plot behind the pogrom. One day earlier, a bomb was put in the Turkish Consulate in Thessaloniki, which is supposed to be the house of Ataturk. History would prove that this was a well-orchistrated plan made in Ankara. The result of this barbarity was the death of 20 Greeks while another 300 were wounded. περίπου. 200 Greek women were raped - among them a 6-month pregnant woman in front of her husband. Totally more than 4348 commercial stores were destroyed. Also, 26 schools, 110 hotels, 73 churches, 21 factories, 3 newspapers and more than 2,600 houses to be added to the list. After the events Greek community in Istanbul was a shadow of the past. From the 100,000 Greeks who inhabited the ''Queen of the Cities'' (that was Constantinople) now the community has only 3,000 people. Just to add that in 1963 Turkish authorities expelled those who didn't had turkish passports due to the Cyprus crisis of that year. 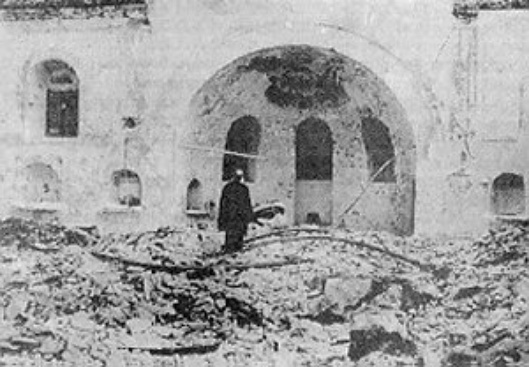 Ecumenical Patriarch Athinagoras in the rubbles of St. Irene

However, Turkish brutality is not the only one to blame. The Menderes Government had organized everything following..the British suggestion. British archival documents of that time support that a crisis in Istanbul against the Greeks would be very useful for Westminster. Surprisingly enough is the report of British diplomats in Athens who mailed to London that « a small attack in Ataturk's house in Thessaloniki is enough to create a major crisis between the two countries despite the fact that their relations now are excellent». According to the article of 12/08/2008 of the Turkish newspaper Radical, the events of 6-7 September 1955 against the Greeks of Istanbul were organised by the Special War Office (Özel Harp Dairesi), which was created for NATO purposes in order to counter a possible communist danger. Even PM Menderes was shocked for the magnitude of the destruction and tried to blame the communists. 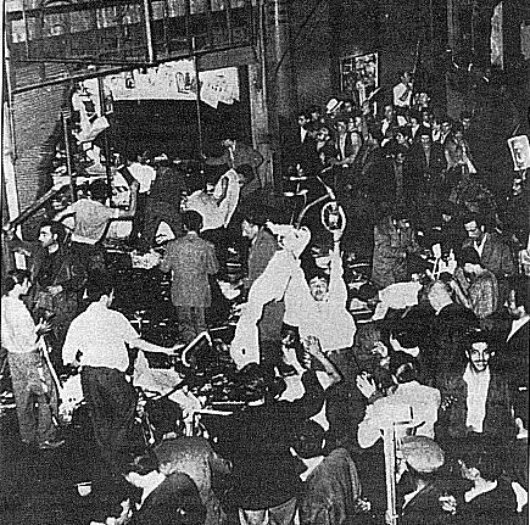 At the same time, Ismet Inonu, (opposition leader) claimed that ''it was good that our party didnt involved in the events despite the fact that such events were a well-orchistrated move which is beneficial for our country to be cleared by the Greek element''.