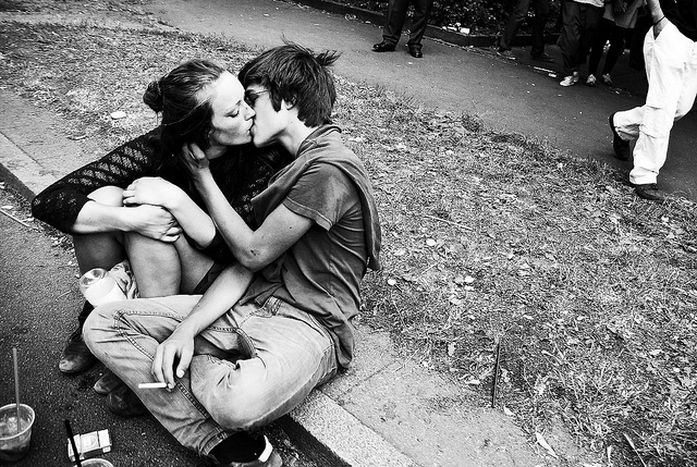 Flirting is seen as a game in many parts of the world. Germany in particular seems to be home to hordes of "'male hunters' waiting to pounce, and 'female princesses' who are waiting to be swept off their feet. But that's also a huge generalisation. It doesn't have to be that way. A German-Californian perspective on flirting.

Let me just start by saying: I'm not a Berliner. The last time I was in Berlin, I was 10 years old. So, I can't really address the Berlin flirting scene with full authority. But I am German, I am a man, and I think flirting's fun. Especially when a woman makes the first move. That's not to say that I don't make the first move myself sometimes. But I think there are a number of misconceptions about flirting, especially when it's deemed a game containing predetermined rules to which both parties must hold themselves to in order to 'win' or 'score.' Added to this is the perception that flirting always has to lead to one thing: sex. But it doesn't have to be that way, and in my experience, it isn't.

There is not just one way to flirt in California 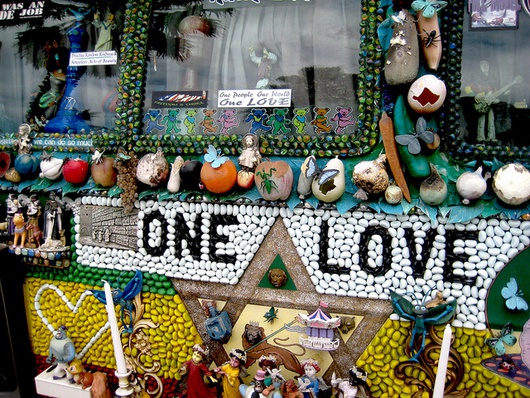 Living in California has largely shaped the way I view dating and flirting. Things are a little different on this side of the world. For one, California is very socially progressive, having been witness to not only the hippie mantra of the '60s of one love, but also to numerous migrants from abroad who have brought and shared their cultures, forcing Californians in indirect ways to be accepting of others. This acceptance, of course, also extends to the ways in which people interact, such as when two people flirt, and extends beyond any "rules" that flirting may be predicated on.

According to the article "Why Feminists Can't Flirt," the majority of men and women in Germany believe that flirting is a game where men must be hunters and where women should be demure, innocent girls who shouldn't, God forbid, every show any confidence and make the first move. Otherwise, she'll immediately be deemed promiscuous. Such rules make the goal of gettin' some nearly intangible, and if, then only through one specific mode of transportation. It's as if saying that the only way to get from point A to point B is by car. No, dammit, I can walk.

Flirting is meant to be fun! 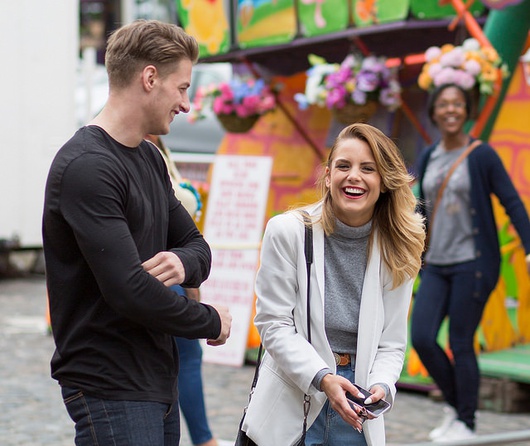 But what is flirting exactly? According to the Merriam-Webster dictionary, it's "to behave in a way that shows a sexual attraction to someone but is not meant to be taken seriously." Well, then why all the fuss? If someone hasn't 'scored' before in their lives, as is often the case with pubescent boys and girls who are overrun with hormones, then yes, flirting may seem like something very serious, a matter of life and death perhaps. But an adult who thinks that flirting should be taken so seriously that they can't be themselves might as well go to a funeral and give a eulogy for themselves. Flirting isn't meant to be some calculated and stoic interaction; it's meant to be fun, it's meant to break the ice between two people by establishing a connection of legitimate interest in the lives of others, it's meant to fill people with humour, it's meant to create friends, and ultimately, it's meant to make encounters memorable. If it leads to you finding your life partner, great. If it leads to sex, awesome. But those are both things that can naturally result from two people being relaxed and carefree around and honest with each other. It results from people lowering their guises and "forgetting the rules" and exploring the endless possibilities between you and the other person. And not necessarily from flirting.

Calculated Germans can flirt, too

In a place like California that's been influenced by so many different cultures and perspectives, it's hard to establish rules for human exchanges, such as flirting, that everyone inherently knows to abide by. People have to adapt to and wade through differences on a daily basis. People's interactions become more hinged on curioisty than a singular and selfish goal, they become hinged on questions 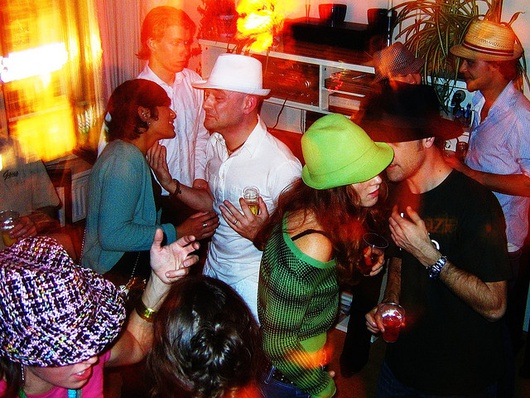 like Who are you? What's your story? Want to grab a coffee and goof around for a bit? Distract yourself from the humdrum of your professional life? Want to go on an adventure together and see what happens?" But it's not just like this in California, and of course it's also not like this everywhere in California. But there's a higher frequency of this taking place in areas or cities where diversity lies at the heart. So, if my experiences and impressions in a multicultural place don't betray me, a place where it is accepted for anyone to (respectfully) make the first move on anyone, and where flirting is seen as a light-hearted and fun interaction, then it would be safe for me to assume that this is also the case in places like Berlin, and a mentality that even the most "calculated" German is capable of taking on. On that note, I'll end with a question to all those men and women out there who calculate the game's probabilities: "How do you know, really, that letting yourself be approached by a woman, or being the first one to approach a man, won't bring out the best in you?"