Pro-referendum organisations demand referenda, and politicians are only too glad to offer them. But as Lithuania decides to ratify the Constitution without a referendum, we must ask why governments put issues to the vote 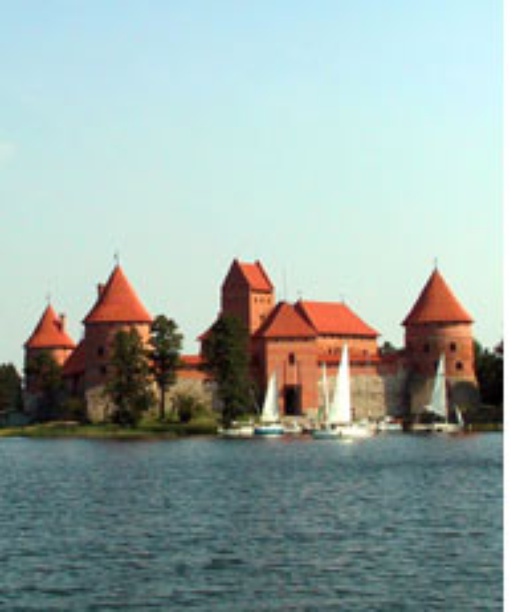 The number of suggested referenda is on the rise: the EU constitution, the accession of Turkey to the EU, and even one to put a stop to further EU expansion. But this does not signify that democracy is similarly increasing. Justification for a referendum is strictly limited and when these criteria are not met, it amounts to an abuse of power. Today we have delegated the job of decision-making to an able few, whose job it is to make decisions in place of ourselves. Election turnout is falling; if people are not inclined to vote when four or five years of decision-making are at stake, we must be extremely careful offering a vote on single issues.

Only those qualified to should make decisions

Decisions must always be made by the most able person for the job. This is why, on both a national and European level, decisions about farms are made by agriculture ministers and roads by transport ministers. In the same way, decisions must only be made by the people when they, and only they, know best. It is essential that the people are not only in possession of all the facts, but also that they can be trusted to use those facts prudently and not to make a decision based on opinions irrelevant to the issue. Take Chirac’s proposed referendum on Turkey. While Turkey’s accession to the EU would have far reaching consequences for the people of Europe, it is the politicians who know best about the actual economic, political and social effects of allowing a large Muslim country into the EU. Asking the French ‘Do you think Turkey should be allowed to join the EU?’ could just as easily be phrased ‘Do you want more Turks living in your neighbourhood?’, because it is clearly on this basis that many people would vote.

So why do politicians offer referenda? Is it because the issue is of paramount importance to the people, that only they know best, and that the politicians don’t yet know what their answer would be? In the case of the French vote on Turkey, clearly not. Chirac’s views on Turkey are well known, and the likely outcome of a referendum on the matter can be easily guessed. Chirac is clearly not being the benevolent leader, giving the people say in a matter that he feels he is not able to make a decision on alone; he is using the people as a political weapon, knowing full well that their opinion will coincide with his own.

Rather than making the EU more accountable to the people, this misuse of referenda makes politicians less accountable to each other, washing their hands of the guilt of making unpopular decisions by passing the buck to us and saying: “it’s not my opinion, it’s my people’s”. The flip side to this is the case of Lithuania, where it is said that the ratification of the Constitution on the last day of parliament was to give the outgoing MPs (and not the people) the glory of being the first to formally approve the treaty. When a referendum is offered, the outcome is already known - it is just left for us to get our hands dirty while the politicians shrug their shoulders and avoid all blame.