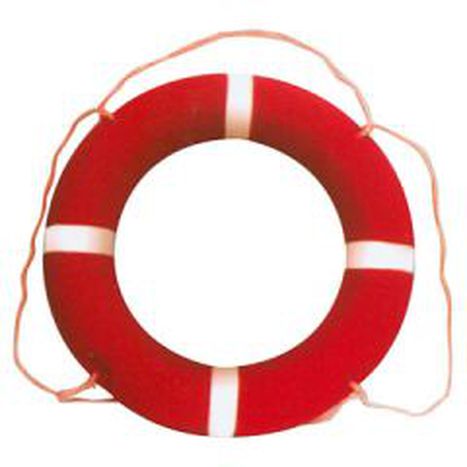 There are growing fears that following Iceland, ex-socialist Central-European countries could be the following victims of the international financial crisis. To ease this strong anxiety last week the International Monetary Found, the European Union and the World Bank decided to give Hungary a rescue package of €20 billion to cope with the touchable effects of the financial crisis.

But will Hungary remain to be the only EU-member indigent for such support? What do Hungarians think about this help? And what is the price of this special first-aid?

Following similar measures taken by the IMF to back up Iceland’s and Ukraine’s economies, Hungary was the third country receiving such lifebuoy. Meanwhile there are ongoing talks with Pakistan and Belarus about possible loans. Experts say that among EU-member states Romania could be the following needy.

There is no doubt that accepting this support was a must for the country since its currency have suffered from attacks of speculators several times during the last weeks. With its small domestic market and opened economy, Hungary was always very sensitive to trends of world economy. Forint belongs to the most vulnerable currencies of the region that has just lost 20% of its value within a month. Tough the government declared guarantee for bank deposits without limits and the central bank raised interest rates by 3 percentage points to 11,5%, on the long run these measures were not enough to change trends and restore investors’ confidence. On the other hand the fact that there are ongoing negotiations about some financial support with the IMF and the EU had turned into positive the Budapest Stock Exchange’s index. It has just arrived in time, as tough not having been ever officially admitted there was a serious risk of a national bankruptcy.

On the other hand the country pays the price of this support at least third times. At first, its prestige had been damaged a lot since it receives bigger help than other less developed countries. Secondly, the rescue plan is attached with specific conditions on how Hungary should repair its public spending and reform its fiscal governance. Thirdly the country pays a commitment commission of €40-60 million on a yearly basis.

In line with the agreement with the international financial institutions the center-left government led by Ferenc Gyurcsány had just revised the budget bill for 2009 for the third time since its handing in. Now, it counts with the most negative scenario and estimates a negative economic growth of 1%, a public deficit of 2.2% of GDP and a decrease in net wages of 2.7%. Last week the government announced to freeze civil servants' wages and abolish their 13th month salary. Moreover the 13th month pensions are to be maximized. This latter step could be a risky as traditionally pensioners are kept to be the base of socialists. The opposition parties had intensely criticised the government for accepting the international package and – as it became usual since the leak of PM’s speech of September 2006 – called Gyurcsány for his resignation.

It seems that this financial shock has just waken up the country after a 20-year-long sleeping. People just had to realise that most of the old-style structures and nearsighted way of thinking should be changed, otherwise the country lapse to file-closers. People just can hope that these measures – unlike all big reforms initiated during the past decade – won’t disappear this time and will be put in place. Hopefully the close scrutiny of the IMF, World Bank, the Commission and other EU member states will be enough to enforce the necessary changes posponed many times earlier.