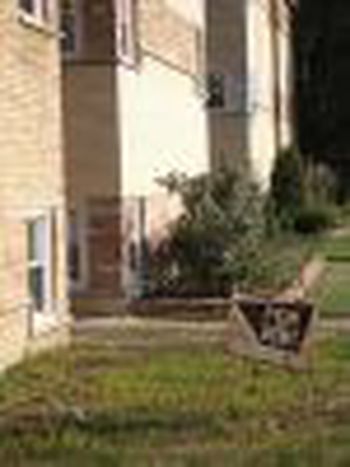 As we already tried to anticipate some few months ago, the Baltic property boom seems to be going to its end: Estonia, Latvia and Lithuania economies are slowing down and so are their real estate markets.But why is it so?And what are authorities doing?

Violeta Klyviene, analyst from a Danish bank said that the price for popular two and three bedroom apartments has dropped by 10 to 15 per cent, following what already happened in Riga’s market last year.

During an interview with Deutsche Presse-Agentur dpa, she affirmed that real estate prices in the Baltic region have been too high for the income level and this is determining the actual changeover.

How to criticize her!?

If we take Riga as an example, apartment prices there have reached and even exceeded the price level of a similar real estate in Berlin or Paris, and this would not be so absurd if we weren’t talking about Latvia.

One of the poorest countries in the European Union.

And Estonia is not getting any better: in the third quarter of 2007, the number of real estate transactions dropped by 24% compared to the same period in 2006, Aare Tammemae, chairman of the management board of Estonia’s real estate company Arco Vara told dpa.

And apartments tend to stay in the market always longer: the time when in couple of days a line of buyers was waiting outside the door and the phone kept ringing all the time seems to be a nice souvenir of the past.

But who is responsible then? How did it happen?

Assuming that a blog is not the right place for a deep analysis of Baltic economies and I would deeply need the support of an expert to say something reliable on that, I still think that no one will complain if I point my finger against the easy credit policy some financial institutes adopted in the region as one of the main causes.

The way people here have been spending much more than how they had still surprises me, while what does not surprise me is how now, the optimism of the past years, is fading with the effects of an inflation which do not seem to finish rising.

As we, cafebabel.com – Tallinn, already said in past, is time for a change, and the incoming market crisis is offering a great chance for reforming a system which is not meant for last long.

An intervention of the legislator is deeply needed for bringing some regulations and fairness into the real estate market and for making it more sustainable and clear.

European Union is providing already successful examples on how to deal with the current system: one of the added values of the EU is the possibility governments have to learn from each other and the chance they have to share their expertise.

But one of the greatest challenges Baltic government will have will be to face the powerful lobby made up by real estate agencies and move toward a more “sustainability-centered” market.

Will the governments be able to do that?

Are they willing to reform risking losing such a powerful economic support?

Unfortunately I am not optimistic about that, but we will all keep following this process and update our readers every time something significant will happen.

Hoping that looking for an apartment will not be a nightmare anymore.