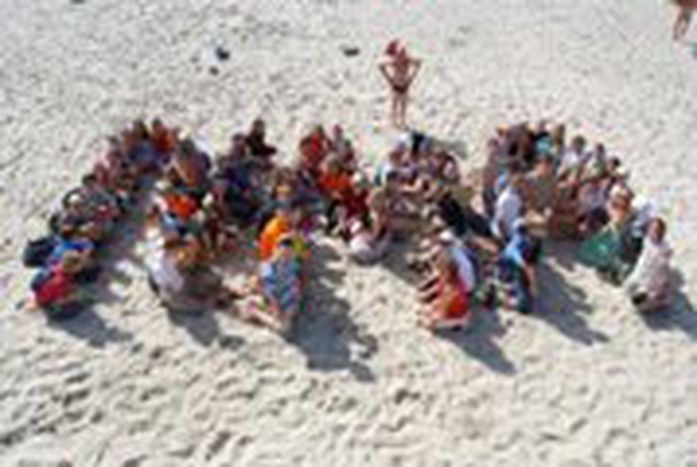 This year has been especially successful for Lithuanian youths – school kids, who do much to for the fame of Lithuania every year in various science competitions. Kids well versed in the fields of mathematics, chemistry, biology, physics and IT have brought back medals with them.

Unfortunately, our Ministry of Science and Education launched a programme for the development of talented children only in 2006 and only this year has the media begun to show interest in our kids’ victories. 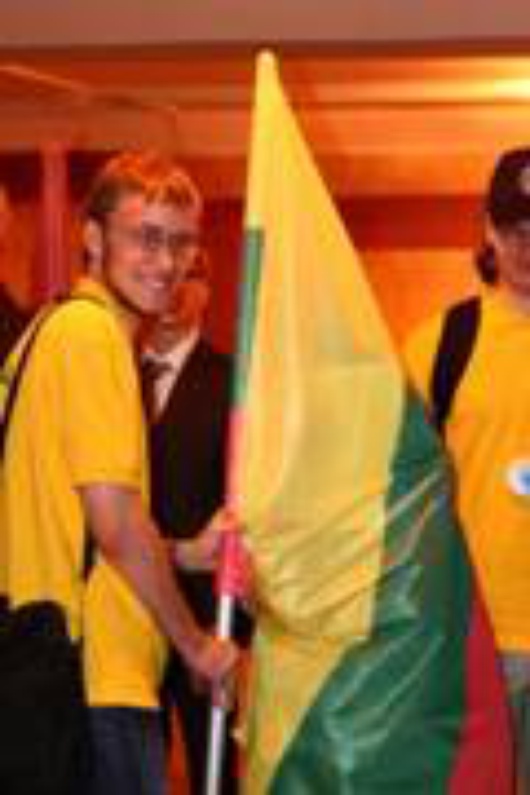 However the general public is still not sufficiently informed and only a small part of the population knows how such children are educated, who works with them, how they get picked for the competitions and how the competitions themselves are carried out – such contest are usually compared to sporting events.

Even in those messages that are presented in mass media are often marred by gross mistakes, false facts, which all confuse the audience. Often, when media outlets carry news about their triumphs, the public opinion is threefold. First, quite a few people are happy for the children and their achievements in the international arena. Second, some think that a gold metal won when a child is not an absolute winner, like in a sporting event, is not valuable and there is no point in being proud of such an achievement. 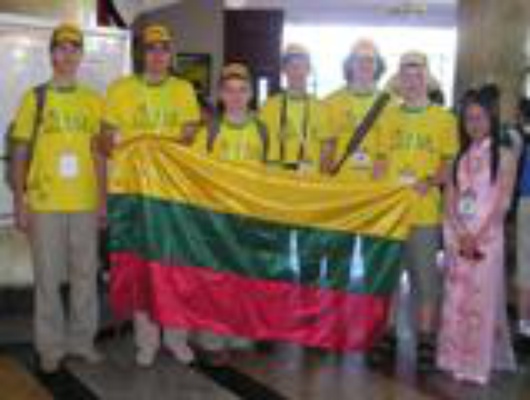 Of course there is also an opinion that such students are social rejects, who are talented only because they have not seen anything except for books in their entire lives. The same situation concerns the teachers and lecturers who prepare the children: people often think that they get thousands for work with such students, however in fact they are genuine altruists, often not only working for free, but also contributing their own savings when need arises.  Often the only pay, which the teachers receive for helping such youngsters, is a thank you note…

Few people, who comment on the achievements of talented children, doubt that those students will stay and continue studies in Lithuanian universities. Unfortunately such an opinion reflects the truth: a fairly large part of young people, who graduate from school, leave the country to continue studies in foreign universities, which are attractive due to the quality of education and a perspective future. 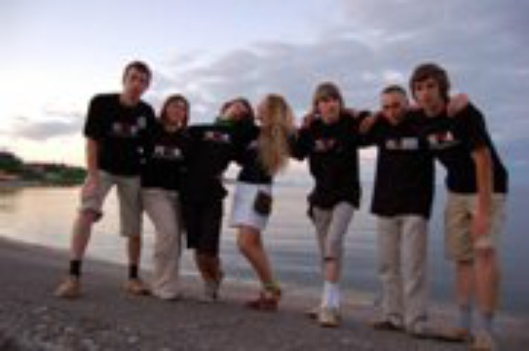 The school curricula are prepared for students of average ability, who is being prepared for graduation exams in under the established programmes. Of course there are schools in Lithuania, which concentrate on a certain subject and teach their students that subject in more detail and breadth. However there are plenty of talented youths in regular schools. Thus the work of the teachers is especially important for the kids in question.

Such schools are not only open in Vilnius and Kaunas, but also in smaller cities. The assistance that teachers provide to such youths varies greatly: some teachers try to find kids of exceptional mental talent and provide them with space for improvement, by constantly working with them, others might simply provide direction when searching for information. It is important that the educators create an environment, which encourages the development of a young person, at least in the early stages. But it is not only the teacher that determines a students’ interest in science: often talented children take an active interest in themes that interest them. Thus we can be happy that there are more than ten extracurricular schools where children can improve and expand their knowledge more than in their own schools. This year a remote studies program for biologists was tested. Many university students worked on it voluntarily and significantly assisted in biology achievements of this year’s young biologist team. We have to hope that this will be an excellent incentive for the creation of new programmes of a similar character. 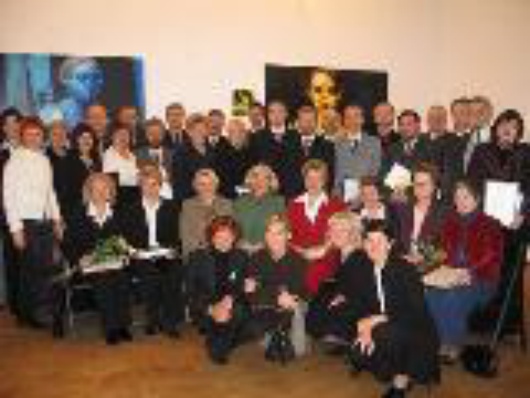 Even though the Lithuanian Ministry of Science and Education expressed the wish to solve the problems related to talented youths, interest in the topic from government institutions is still lacking. The situation is different with private capital: financing from the private sector has increased several times over; furthermore, some companies reorient their aid policy toward the growing of socially responsible individuals and donate funds toward olympics, student scholarships or camps. During the past few years several funds have been established, which reward students and their teachers for their achievements. Some camps have also appeared, where students can study in their field and expand their horizons by conversing with various well known individuals and develop their selves. Such events attract more and more talented students each year.

We can be happy that some schools and municipalities find opportunities to show attention themselves to children they educate: award scholarships, organise parties to celebrate achievements with such students, provide various prizes. 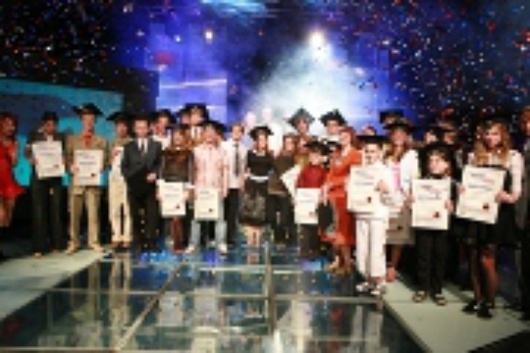 It would be wrong to state that the situation in Lithuania is bad as compared to foreign countries. By far not all states are very attentive to talented youths: they receive most attention in Asian countries, where students-winners receive large scholarships, however in other countries financing is lacking for organising national competitions and little attention is paid to the participation of children in international competitions. In any case there is plenty of room for improvement, Lithuanians should be happy with the high achievements of young people not only by providing funding for the education of such children and the work of their teachers, but also by encouraging more young people to be interested in science and to work for the benefit of Lithuania.