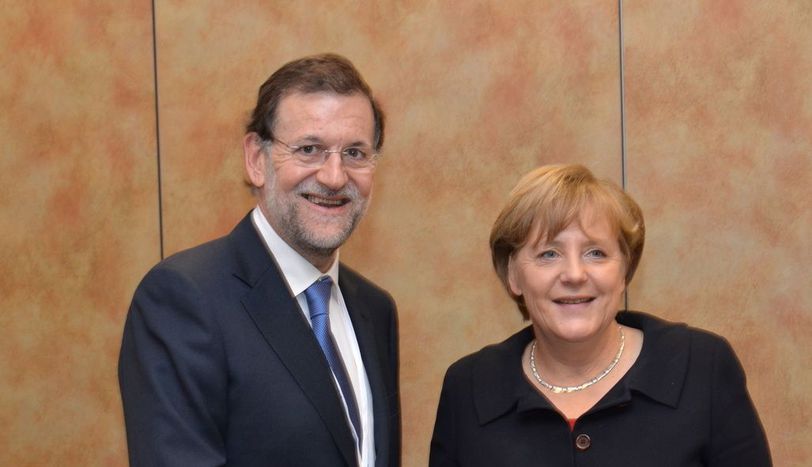 On August 24th and 25th of this year, Mariano Rajoy and Angela Merkel will meet in the capital of Galicia, Santiago de Compostela, at a summit where they will discuss numerous issues with an eye on the next European Council. 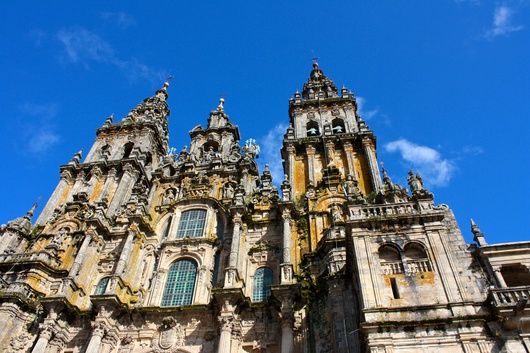 In the meeting – which will take place in Santiago de Compostela on August 24th and 25th – the respective leaders of Spain and Germany will address the distribution of European Union (EU) positions following the last elections and will consider supporting Spain’s current Minister of Economy and Competitiveness, Luis de Guindos, in becoming the President of the Eurogroup. Mariano Rajoy, the Prime Minister of Spain, is counting on Chancellor Angela Merkel and her Federal Minister of Finance, Wolfgang Schäuble, to support De Guindos in assuming the presidency of the Eurogroup. Although the issue wasn’t discussed at the previous summit, Rajoy himself has confirmed that he is confident that Luis de Guindos will receive enough backing from the European leaders for the ex-Lehman Brothers man to assume the position.

Rajoy is also confident that Miguel Arias Cañete, the frontrunner for the People’s Party (Spanish: Partido Popular, PP) in the European elections, will be able to occupy Spain’s post in the European Commission. However, the President of the Commission, Jean-Claude Juncker, has expressed his concern at the meagre number of women in the running for a position on the EU’s next executive body. In fact, only 9 seem fixed, far from the parity suggested by the President-elect. In spite of everything, the Spanish government is upholding its bid for Cañete to be chosen to undertake this important post in the economic sphere, and all this in spite of the fact that the Spanish Socialist Workers’ Party (Spanish: Partido Socialista Obrero Español, PSOE) has asked Rajoy to elect a woman from the PP for the post – instead of Cañete who is considered a male chauvinist by a large amount of the Spanish and European left.

Furthermore, Rajoy and Merkel will discuss other matters regarding international relations, with the Ukraine issue and the Russian veto representing the central points of discussion and, of course, the road to recovery for the European economy in general and Spain’s in particular.

If all this weren’t enough, the two political leaders will also make time for tourism: they plan to tackle a small segment of the Way of St. James, or El Camino de Santiago, as well as paying a group visit to the Cathedral of Santiago de Compostela.