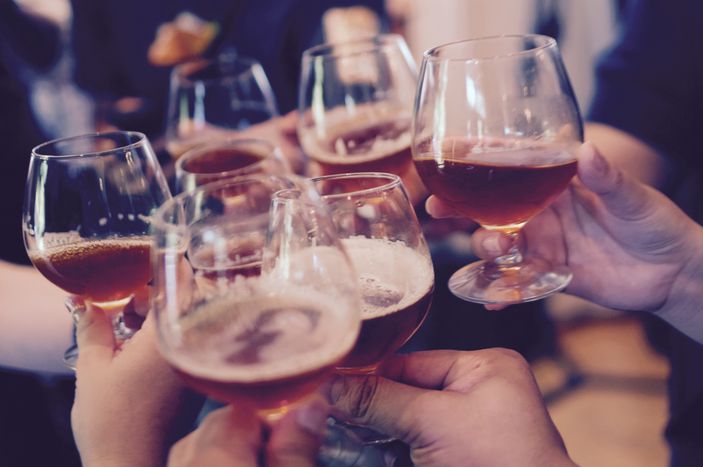 Belgium's beer tradition, which dates back centuries, has been added to UNESCO's list of the "Intangible Cultural Heritage of Humanity." Meanwhile, in Brussels, the Slow Food organisation has decided to honour a very special variety of Belgian beer. Cheers to that!

This month saw the third Vini, Birre, Ribelli festival take place in the city of Brussels: an event where more than 200 producers of sustainable beer, wine and food presented their creations to the Belgian public.

The festival, established by the organisation Slow Food International in 2003, aims to clear our tables of pre-cooked meals, hormone-filled chicken breasts and all those fruits like kiwis and papayas that arrive by plane every day from the Antipodes. Instead, this movement wants Brusselers to fall in love with local cuisine: endives from Wallonia, white asparagus from Mechelen and traditional speculoos from Hasselt.

To promote these and other autochthonous products, they created two seals: the Ark of Taste, and the much more exclusive Sentinel . "Sentinels are a process. We have to work slowly with the producers for deciding what we can do with it, how to promote it," explained Marta Messa, coordinator for the Slow Food Chefs Alliance in Belgium.

Only three Belgian food-related items have been distinguished with this seal until now: the Walloon dark honeybee, Herve raw milk, and the Hesbaye and Land of Herve Artisanal Syrup. Now lambic, a beer from the Pajottenland region of Belgium known for its spontaneous fermentation, has joined that elitist club. "It is impossible to think of something else that is so linked to the territory, and so unique and unedulcorated as lambic," said Piero Sardo, president of the Slow Food Foundation. Indeed, Brussels has reason to be very proud of its creation: it is the first beer to be named Sentinel in the world. "I want this to be a historical moment," added Sardo. 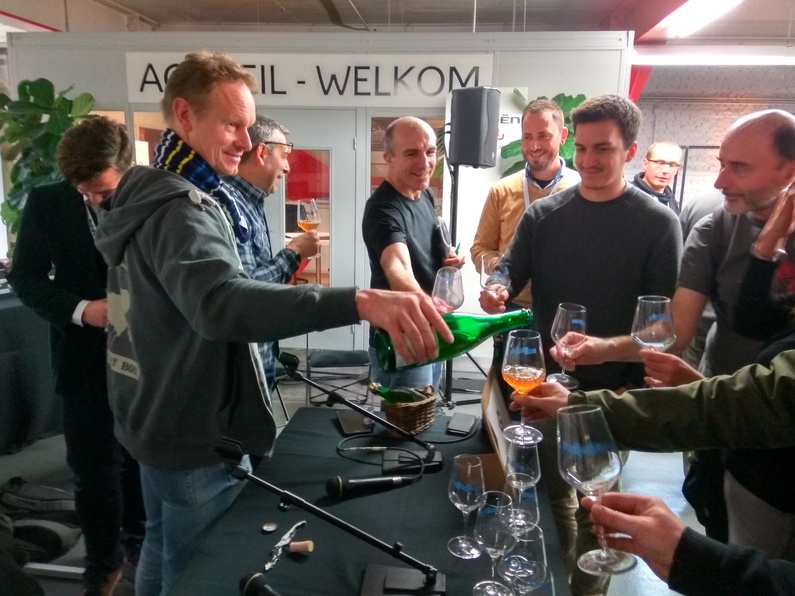 To find these special products, you have to look for the Slow Food seal in the restaurants. In Belgium there are 23 chefs who are part of the movement, and all of them are required to use at least one of the sentinels and one or more products from the arche du goût list in their menus. In Brussels alone, there are 15 restaurants that are part of the Slow Food initiative.

How is it made?

Lambic is made from raw wheat (around 35%), malted barley (around 65%) and hops that have been dried for at least two years. After the grains have been ground and mixed with hot water, the hops are added and everything is boiled for no less than three hours.

The wort is left to cool overnight in a large open copper tank, where it comes directly into contact with the air. This contact ensures that the wort is naturally inoculated with bacteria (yes, bacteria!) and wild yeasts. Afterwards, the wort is pumped into oak or chestnut barrels, where it ferments for up to three years. After one year of fermentation it is known as "young lambic," while after two or three years it becomes drier and more complex, and may be called "old." The finished product is a flat beer, as during the fermentation the carbon dioxide is released from the wooden barrels and therefore does not saturate the beer. The traditional preparation (unchanged for 200 years) does not allow for pasteurization, the use of chemical substances or the addition of sugar, artificial flavorings or colorings. 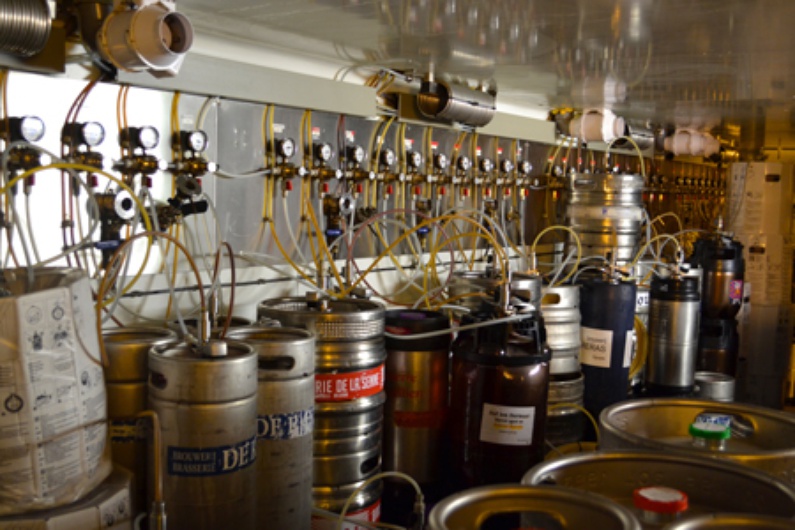 Now that you know so much about lambic, where could you go to impress people with your newfound knowledge? Patrick Böttcher, organiser of Vini, Birre, Ribelli, has a suggestion: Moeder Lambic, a bar in Brussels, where waiters guide you through an authentic Belgian gastronomic trip. Who said you can't be tipsy and classy at the same time?