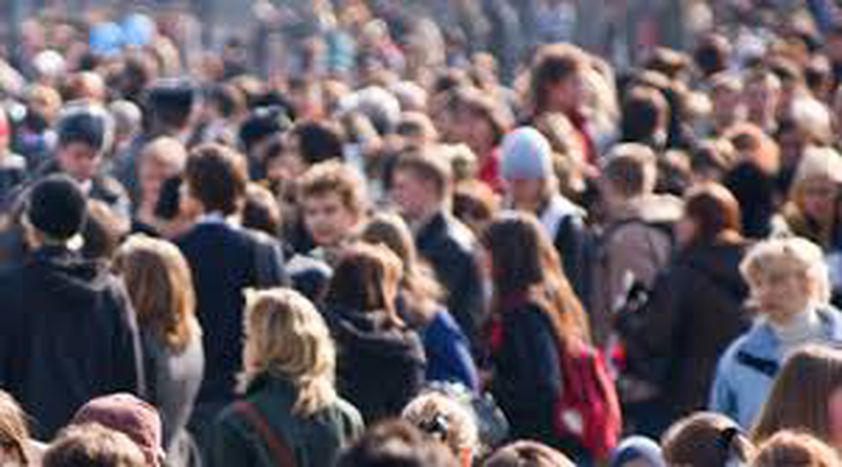 Racing for one million signatures

The European Citizens Initiative (ECI) is designed as a free tool for us to directly participate in the EU policy-making processes. If the Right2Water initiative's success in collecting almost 2 million signatures received the support of a powerful public service lobby organisation, representing more than 265 unions and 8 million public service workers...

... what happens with those initiatives that do not benefit of such support? How much investment, in terms of volunteer work, know-how, lobbying or travel costs does it requires in practice? We have interviewed a private initiative, Unconditional Basic Income, and wish to present their story.

After the Citizens’ Committee completed the registration, the next step was the elaboration and signing of the “Hosting Agreement” between, on one side, the European Union, represented by the European Commission, and, on the other side, the Citizens' Committee of the proposed citizens' initiative entitled Unconditional Basic Income (UBI) - Exploring a pathway towards emancipatory welfare conditions in the EU. The Commission provided, free of charge, the hosting of the online collection system to the ECI organizers. The data collected via this system was stored on the servers located in the territory of Luxembourg, also free of charge.

The Committee only had to invest approximately three months of “manpower”, meaning voluntary work, and received the support of the EU-Commission team and the Luxembourg Authority, both again free of charge, in order to elaborate the hosting agreement and to fulfil all the requirements for the certification. “So, no money was necessary to start, only volunteering manpower.”, says Klaus Sambor, organizer of the European Citizens Committee for UBI.

Creating awareness for a successful campaign

The UBI’s success will depend on public awareness and political support. To achieve this, the organizing committee is actively working on communications both towards citizens and politicians. This is taking place through 3 major investments: a professional website, a promotion campaign and a conference at the European Parliament.

To start with, the UBI want to improve their website, to make it more accessible and more attractive, including a page to congratulate supporting organizations. “It would also be good if the map would be more detailed in terms of the forthcoming EU election, so that one can see, by country, which MEPs have signed the initiative or not. This could be key into a campaign to write to them asking if they support Basic Income, and if not, why not. This would make the UBI an issue over which they could clearly win or lose votes”, states Klaus Sambor.

The UBI is also planning a European wide advertising campaign, both online and off-line, which will require a consequent budget for advertisements as well as printed materials for the collection of signatures and leaflets. Finally, the initiative will be organizing an EU- lobbying event in Brussels to convince MEPs of their initiative.

These activities will require funding, beyond voluntary work. Moreover, money is needed to pay the travel costs of delegates from each country (with priority for those in crises) to the meetings of the ECI committee. Hence "in our last ‘Working European Citizens Committee (WECC)’ meeting in Berlin, on 15th September 2013, we have discussed the possibility to get money to support our campaign”, says Klaus Sambor. “A tentative estimation of the amount of money required: 20 000 Euro”, concludes the representative of the Committee.

Getting the right support

Several Green and a GUE (Gauche Unitaire Européenne) MEPs gave their agreement in principal on to funding and hosting the planned conference in the European Parliament. “Part of the aim of this conference could be to launch a crowd funding campaign to support this initiative and future activities”, explains the representative of the Committee.

The organizers also hope to receive support from the Basic Income Earth Network (BIEN), organization that may be able to help with the constitution of an academic working group or with drafting the text of the next initiative so that it has as much impact as possible. “A second and more important point would be to get their political moral and financial support for the crowd funding campaign – even if it is only symbolic. That is to say, that they could grant permission to use the BIEN logo for the crowd funding campaign, and put the first money in. A donation of 1000 Euro would be a real vote of confidence, but any amount would be very significant.”, says Klaus Sambor.

In terms of transparency, it is good to know that he UBI accepts any donation under 500 Euro from individuals or foundations and a higher donation from BIEN. Any higher donation must be agreed by the WECC.

Who said that democracy’s future, a stronger civic engagement, is going to be easy? Nothing (good) comes for free, it is said.