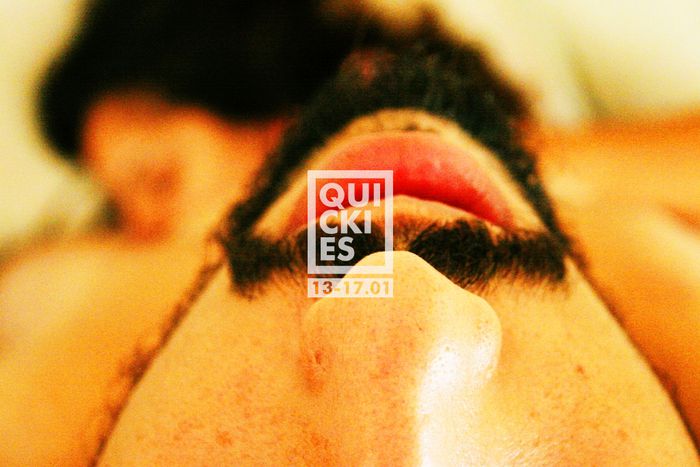 Cafébabel brings you the weirdest, most wonderful news in briefs. Remember, two quickies a day keep the doctor away.

The Refugee Project, an initiative set up by Hyperakt, business from New York, has mapped out the precise numbers of refugees flowing through the world today. In 2012, there were 14 Finnish refugees, compared with 5 million Afghans. Where do you think is the quieter place to live?

Life on Mars- we have lift off. According to NASA, whose secret information is as secret as the sun, there are rats living on Mars. The international space agency had tried to keep the information secret, says the Polish daily which broke the story. But how do they survive and how long have they been there? We are just as eager as you to find out the rest.

Dutch Pris­on­ers to Pay for their stay

Dutch pris­on­ers are to be obliged to pay 16 euros per night for the priv­i­lege of stay­ing in prison. The gov­ern­ment an­tic­i­pates the scheme will save the state 60 mil­lion euros per year.

Every­body loves self­ies. But how would you call a selfie of a farmer with his/her live­stock? I'll tell you. A felfie. In Ire­land they are so viral that even a com­pe­ti­tion for the best felfie was re­cently or­ga­nized there. Among the win­ners there was a woman who posed with a goose and an axe."

Run­ning from the rain

Two British teenagers ran away from school in the night and fled to the car­ribean to es­cape the rain. The 16 year olds from Stony­hurst Col­lege in Lan­cashire, who said they were 'sick of the rain', are now being searched for by po­lice and their par­ents in the Do­mini­can Re­pub­lic.

In 1969, Günter Zettl- an 18-year-old stu­dent liv­ing in East Ger­many- sent a post­card to a radio sta­tion in West Ger­many. It was slightly de­layed due to being con­fis­cated by East Ger­many's se­cret ser­vices- the Stasi- and ar­rived 44 years later. Bet­ter late than never.

We don't want no Jesus Christ!

For the sec­ond year run­ning Nathan Grindal has been banned from play­ing in the dart cham­pi­onship in Mine­head, Eng­land, be­cause he looks far too much like Jesus. He was kicked out of the com­pe­ti­tion last year be­cause the spec­ta­tors would not stop chant­ing "Jesus, Jesus."