Every year on Christmas Day, Queen Elizabeth II makes a speech to her subjects in the UK and across the British Commonwealth, in which she reflects on the previous 12 months. This year, cafébabel has been given an exclusive copy of the first draft of the speech...

And as far as one is concerned, this bloody year cannot come to an end quickly enough. Maybe it’s the sherry talking, but from where I’m standing 2016 has been an utter shambles from start to finish.

Normally this time of year is a time for friends and family to get together and celebrate our lord and saviour John McClane, in the greatest Christmas movie ever made: Die Hard. But this year, the sight of Alan Rickman playing the villainous Hans Gruber serves only as a grim reminder of the passing of so many towering figures, both in Britain and beyond. Lord knows how Philip and I survived this far into the year. Punishment for Brexit, one supposes… 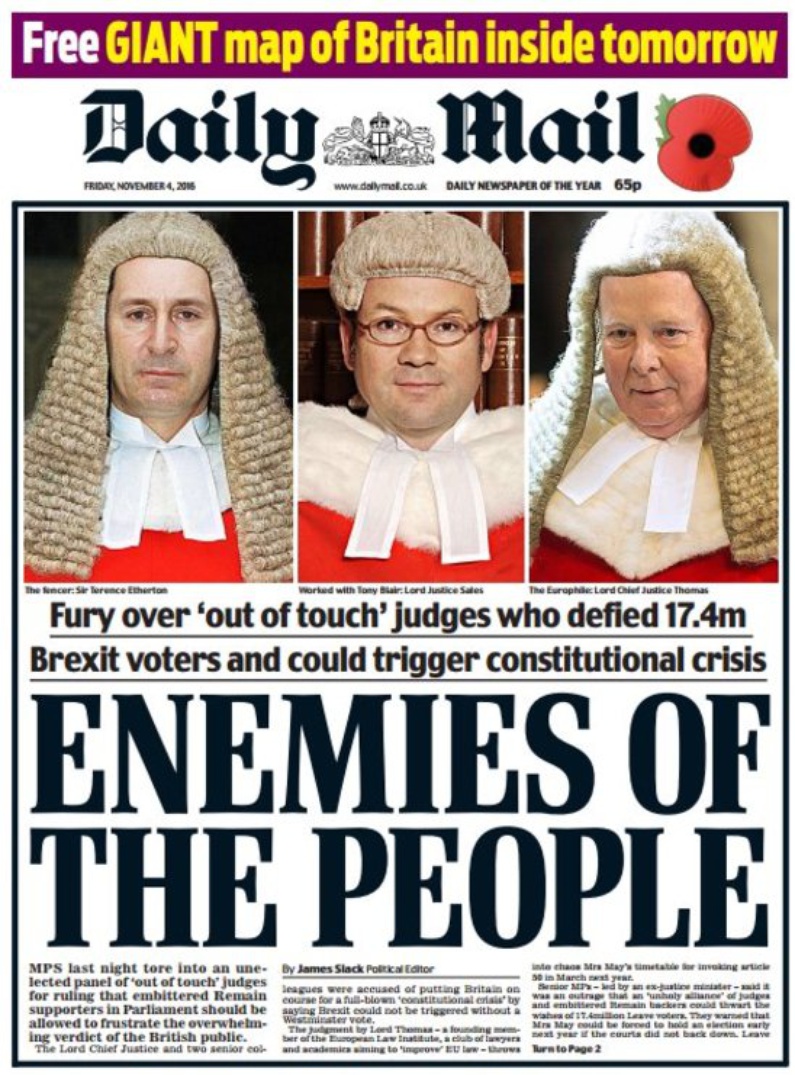 On that subject: it was more than a little disconcerting to see the Sun publish the news that I 'backed' leaving the EU without even approaching me for a comment. After all, what could I, with my German ancestry and Greek husband, possibly know about being a European citizen? But even more alarming was the site of those who, in the wake of the historic result, denounced those who disagreed with it as "traitors" or "enemies of the people." I have already experienced these sorts of politicians once in my lifetime. I did not expect to have to listen to them again.

As some of you may know, every week I hold an audience at Buckingham Palace with my prime minister, to get their input on the political events happening across the world. It is refreshing to have another woman sat opposite me once a week for a change, though having two unelected leaders in one room is a bit much. Still it could be worse; I could have been talking to Boris Johnson. Or, for that matter, Donald Trump - the other blonde-haired idiot who has inexplicably been elevated to a role in international politics. Between the US elections and that whole nasty business with Cameron and the pig, one is starting to think it may be wise to hire Charlie Brooker as the new Royal Soothsayer.

Some say that, if ever there was evidence that we should take back the independence we gave to our American cousins 200 years ago, this is surely it. But I do share some common ground with The Donald; we both have similar tastes in interior design, and I have plenty of experience dealing with a man who has made it his mission to offend just about every nation on the surface of the earth.

The great philosopher Monty Python once told us to "always look on the bright side of life." But on these long, cold, dark winter nights at the end of a long, cold, dark year, the bright sides are harder and harder to find. At least one can watch The Crown on Netflix and be reminded of what Philip’s arse looked like 60 years ago... 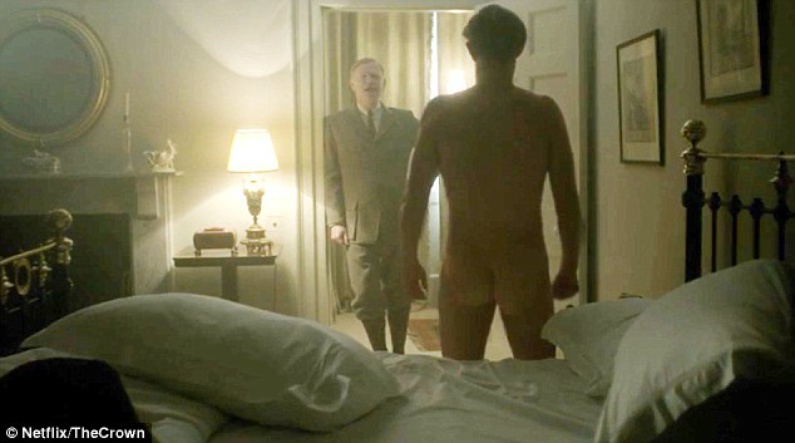 I wish you all a happy Christmas.

I’m off for another sherry.