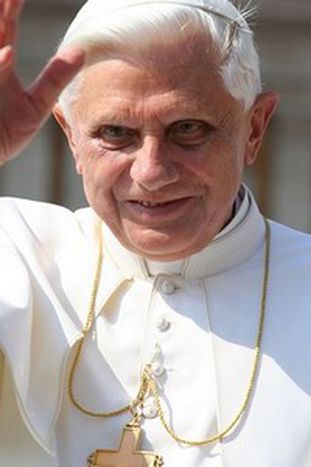 Putting out the papal fire

The power of words: uttered by a medieval Byzantine Emperor once upon a time, and infamously ‘quoted’ by Pope Ratzinger at a speech in Regensburg

‘Show me just what Mohammed brought that was new, and there you will find things only evil and inhuman’

The saga of the reactions to Pope Benedict's September comments was surprising. Most commentators did not realise that the most relevant long-term issue to Muslim communities was, in fact, not this citation. Were the 79-year-old intent on insulting Muslims, he would have chosen another forum - far removed from the walls of a German university - to do so, and he certainly would not have retracted such comments. On the contrary, he could have made a harsher statement, and stuck to it. He would have likely received enough support from the European mainstream that made it bearable. (In this sense, Muslims responding with violence in some areas merely proved that they agreed with the violent image they were supposedly protesting about.)

The Pope certainly has a perspective on Islam and Muslims, which can be seen in different lights. 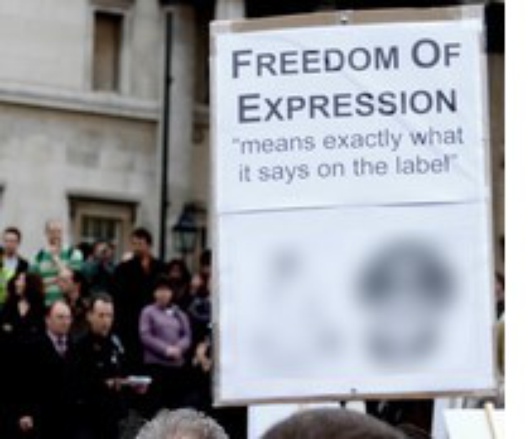 In the Vatican's public policy, Islam is not so much a violent threat, but an external non-European reality that Europe, at times, positively engages with. For example, the Pope's political stances on the Muslim world have often been in its favour. He opposed the war on Iraq, he opposed the Danish cartoons, and supported the people of Lebanon in its recent conflict with Israel. It does not appear he is aligning the Vatican with any existing negative political agenda elsewhere, although like much of the world, he fears radical violent tendencies.

This Pope is a traditionalist who supported the reforms of Vatican II. He does not consider modernity as only beneficial, but he accepts that the Church has to update itself in order to properly engage modernity. He may recognise Islam as a possible ally in that engagement, but he separates that from the future of European civilisation.

That qualified recognition is not unconditional. The Pope is cautious about the prospects of Islam being an ally against modernity without it engaging in some sort of re-interpretation process. It does not appear the Catholic Church favours a 'Reformation', for itself or Islam. Yet, just as the Church underwent Vatican II in the 1960s, it may positively envisage some

Beyond Europe, it is clear that the Catholic Church has realised that Muslims provide a serious alternative in Central and West Africa. Catholicism remains a missionary religion, and its sophistication does not (and need not) preclude its competing with Islam for converts.

A 'crusade' against Islam? 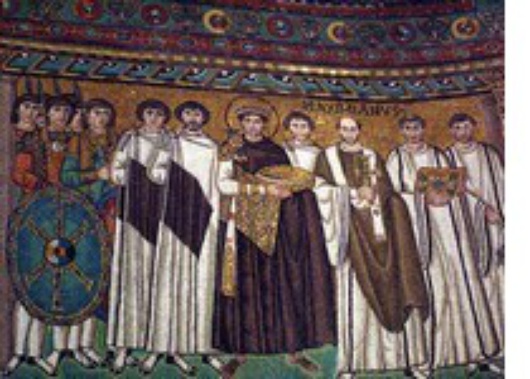 Indeed, this very deeply European Pope is waging a different 'crusade' about Europe and Europe's soul. He has identified Europe as suffering from an internal crisis of identity. His record, such as those collected in the discourse between him and the president of the Italian senate in 'Without Roots: The West, Relativism, Christianity and Islam', indicates he is anxious regarding the moral compass of Europe, for without it, European civilisation is unsustainable.

The Pope's speech was designed to save Europe from a moral void that cuts out what European values are based on. Muslim communities are communities based on absolute moral codes. They are thus appropriate partners in that endeavour. In that sense, his concern about moral relativism is not about Islam.

But actually, it is about Islam. Because in his speech, the Pope made an implicit argument, which is explicit elsewhere: Islam has not been an integral part of past European civilisation except as an external negative element, and the future is not going to be much different. Muslims can and should exist in peace and harmony, but their religion and their community are not indigenous and not an integral, positive part of the European story, past or present. 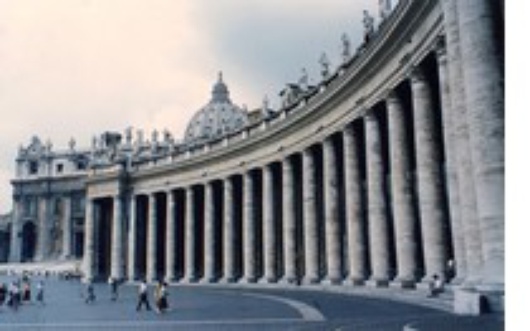 In reality, this is the element in the Vatican's present policy that will cause ripples for decades to come, as will similar policies in many European states. In the course of their negative response to the lack of a moral absolute in multiculturalism, many Europeans have decided that they must arrive at a rigid and narrow definition of a moral absolute to base their culture on. In this mindset, the Muslim presence in Europe is problematic since, as an essentially foreign ingredient, it interrupts the reinforcement of the fabric of European identity.

Historical accuracy is problematic too. The importance of the Muslim component in the building of European culture and heritage over 1400 years is left by the wayside in this discussion.

Civilisations have always had to balance themselves in finding a mean. The Pope knows this well; that is, after all, his main argument. Where his argument becomes narrower is how that mean is arrived at. The historian Arnold Toynbee, argued that the growth of every civilisation had two elements: a challenge, and a 'creative minority' that could respond to that challenge. Who that 'creative minority' will be in Europe is certainly not a foregone conclusion. All communities would do well to remember that.

Should the Pope be fearing for his life this week in Turkey? Leading sociologist Elise Massicard talks to Mariona Vivar about this question and more