PubliCity - from Barcelona to Dresden

Barcelona of a morning

'Barcelona set' is the name the advertising industry has given the city, because it brings in so much business for campaigns and shoots. The streets of this former Olympic city are as if they were in an exposition

Brussels on the 'star and back 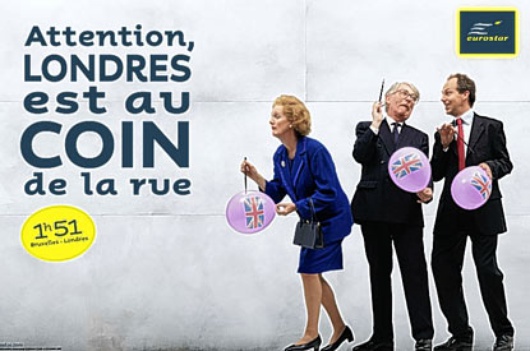 On 14 November the high speed Eurostar took its virgin trip from the newly refurbished St-Pancras station in London. The Brussels version...

In the eastern German city street art and advertising meet nose to nose in the public space, and mix to become a new kind of publicity 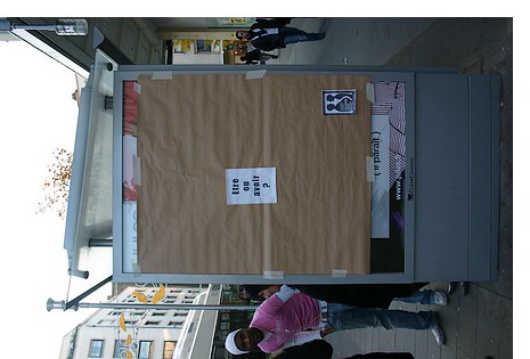 The Paris metro is one of the most colossal subterranean structures which exists. There seem to be as many posters as there are kilometres of underground tunnels.Even today, superficiality isn't short, neither in number nor in diversity. An 'anti-publicity campaign' was launched in Paris in 2003