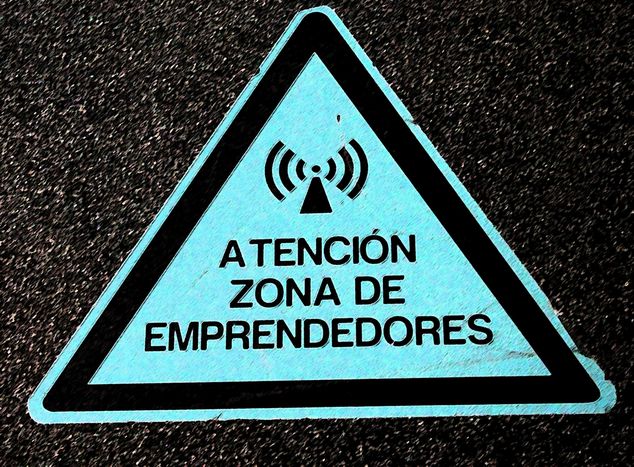 Prophets in their own Land: Entrepreneurs in Spain, Part I

There are no official figures to say exactly how many young people are leaving Spain in search of job opportunities, but what happens to those who decide to stay, take the risk and set sail in some turbulent, cold – but also exciting – waters? We speak to four young people, between 25 and 35, who decided to stay and commit themselves to realising their business ideas and their dreams.

She fitted out a flat in Almassora, Castellón, and together with her colleague, she set up her own law firm. Wondering what to do to make use of a family orange and clementine orchard in Villarreal (also Castellón), they came up with a business which distributes its own harvest and also offers guided tours to find out more about the citrus fruit tradition of the region. These are two cases involving young Spaniards who, in spite of the serious situation which has hounded the country since 2007, have made the decision to stay and fight for their own projects which, apart from making them feel good as professionals, they’re doing to help and promote their local area.

We’re talking about the lawyer, Soraya Chiva, and the farmers/businessmen, Manuel Mata and Borja García, three young people who not only stayed in Spain, but also didn’t even go to the big cities for their professional development. “I like the more straightforward cases that staying in Castellón has allowed me to deal with. There’s a lot more human contact and I get paid,” explains Soraya, who admits that being self-employed wasn’t easy at first – more so in a profession like hers, which people turn to as a last resort, with cases which are almost always unpleasant, and often looking for the fame and reputation of lawyers with more years of experience. However, after working for someone else for four years, she was sure that she wanted to be her own boss, practise law as she deemed fit in each case and not be tied down to fixed tariffs and constant guidelines. 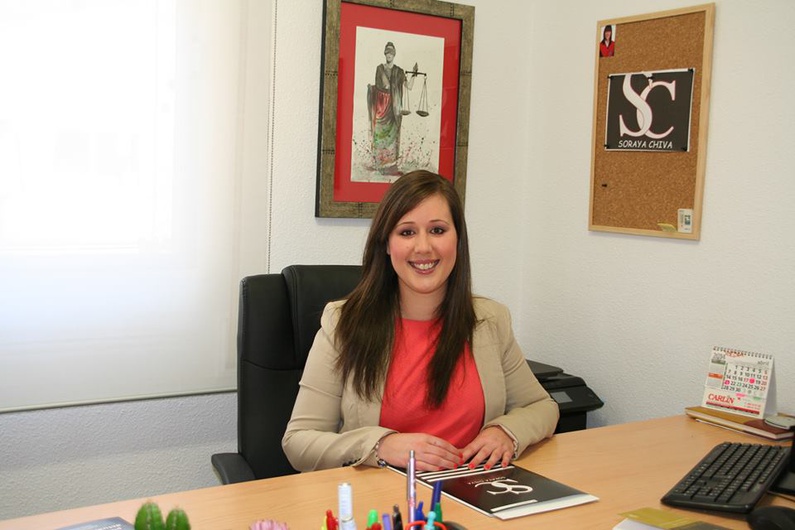 Without thinking about whether they wanted to be their own bosses or not, Manuel Mata and Borja García set up Matafruit Naranjas. Their case is somewhat different: Soon after the death of their grandfather, who run the family orange orchard, Manuel Mata thought about what he could do with the allotment. Having seen the interest in the crops and the farming culture shown especially by the foreign customers who were buying the oranges and clementines, he also saw a clear business opportunity. And without a second thought and “starting out as well with the advantage that the initial investment was minimal,” he set out to make his idea a reality. It wasn’t long until Borja García joined him on his venture. Three years later, the number of visitors has gone from one thousand to six thousand, they’ve got a small museum with tools and equipment, they’re still distributing a delicious product cultivated in the most artisanal way possible and they’ve joined the range of Kilómetro 0 products which guarantee locally-sourced produce.

The KM 0 movement is an umbrella organisation focused primarily on the world of gastronomy and food manufacturing, but which shelters even more concepts and new revenue streams. They’re committed to giving worth to the local area, looking to grow while the region itself develops, improving well-being and the local micro-economy, looking after the environment and, on top of all that, feeling fulfilled as professionals as well – and not just financially speaking, either. Soraya and the team of Borja and Manuel feel something that is “the dream of seeing that what you have created is profitable and developing, and knowing how proud my grandfather would be if he could see what we’ve done with the orange orchard,” which is one example of how Matafruit is rewarding on a personal level.

“I couldn’t go outside of Spain, because legislation is different abroad. By staying here, I had the option of working for big companies, where there’s a lot of money to be made, but what I like to work on criminal and civil cases, be close to my clients, find out about their story and deal with their case as I see fit, and I can do that here.” That is the motivation and satisfaction that Soraya feels every day. 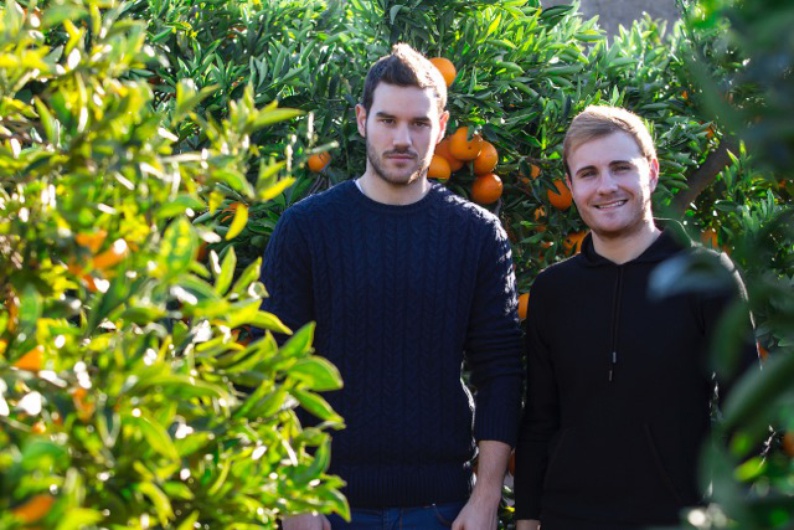 In both cases, these young businessmen and women saw a certain interest within themselves and, at the same time, they were able to identify some needs which needed satisfying: a touristic, social and cultural potential which could bring them economic rewards and the opportunity to feel as though they’d made it professionally in a world and situation which are tough. In both cases, they are not included in the figure (which is never exact or reliable) regarding the amount of young people who are leaving Spain in search of job opportunities abroad, something which makes it impossible to reflect the reality of immigration in Spain. We say that the statistics are difficult to quantity, because different organisations use different data collection methods for their reference. Despite all that, according to data from Spain’s National Institute of Statistics (Instituto Nacional de Estadística, INE), it’s estimated that around 10,800 young Spaniards, aged between 20 and 35, left the country in 2013 (the data for 2014 are only provisional). Manuel, Borja and Soraya chose to stay put.

This is the profile of those who know that you only get one life and that, in order to meet your goals, you have to overcome the circumstances placed in front of you and keep going forward. It’s also the profile of those who are able to look past what is considered by the majority to be professional success or fame, and who consider a different way of working, in which the profit is not only their own, but also a contribution towards improving everything and everyone around them.

This article is the first in a two part series about entrepreneurship in Spain.