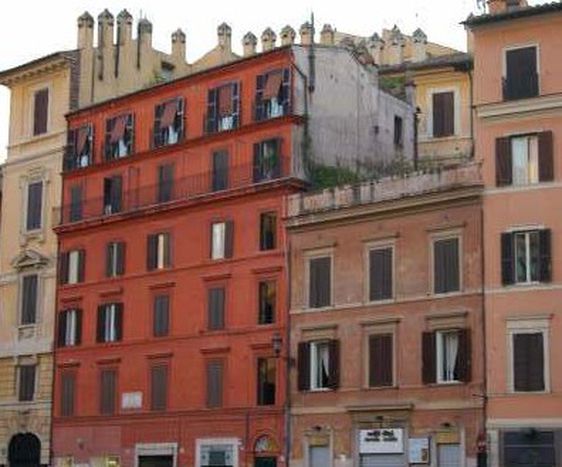 In the middle of the property sector crisis, with a reduction of up to 40% in the value of housing in countries like the UK and Spain, the abolition of a property tax in southern Italy is proving that when it rains, it pours 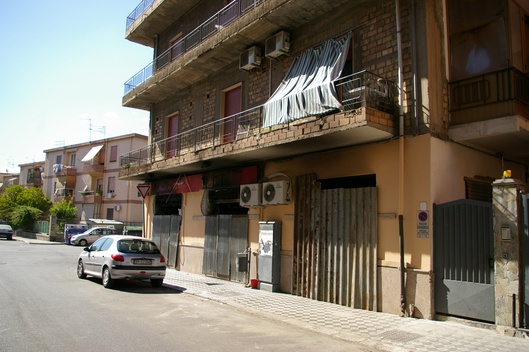 The abolition of the ICI (imposta comuale sugli inmobili) on primary or main residences – that is to say, the tax that a property owner must pay for his or her homes – is worsening the underdevelopment of the sector in southern regions of the country, in comparison to their northern counterparts. The money collected from the ICI through a national tax was previously administered by town halls across the country and spent on maintenance work and urban conservation. The tax was similar in amount to other property taxes in Europe, such as the Grundsteuer in Germany, the taxe foncière ('land value tax') in France and the IBI (impuesto sobre bienes inmuebles) in Spain.

This tax now eradicated, prime minister Silvio Berlusconi’s government promises to 'reimburse' all town halls the amount that the ICI would have provided them with, directly from Rome. Around 2.6 billion euros (£2.4 billion) will be distributed, an amount which, in the case of Sicily and Calabria (the poorest regions of the country), will be subtracted from the state budgets for planned infrastructure works. This includes improvements to overland communications, one of the principal causes of industrial underdevelopment which affects this zone. Another improvement was the bridge that would cross the strait of Messina, linking Sicily to mainland Italy (1.3 billion euros, £1.2 billion).

Carte blanche for the ´Ndrangheta 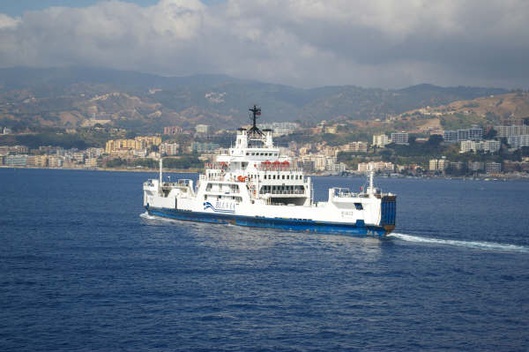 Sources close to the town hall in the city of Reggio Calabria believe that this promised measure, which has been passed by Berlusconi’s people of freedom (il popolo della libertà, PdL) party, will widen the gap between notherners and southerners, derogatively called terroni for their association with agriculture. Effectively, the abolition of a state controlled tax, in a place where the ´Ndrangheta, the political force and mafia mob, controls over 80% of the region’s production, is 'to give a carte blanche to extortion,' explains an ex-militant neighbour of the city’s communist party.

From Romano Prodi to Berlusconi

The containment of the ICI was an initiative put into practice by Berlusconi’s predecessor, Romano Prodi, although not quite as radically. All those who did not exceed the guaranteed minimum wage were exempt from the tax under Prodi, whereas Berlusconi, who has a tendency towards populist policies, knowing that the eradication of this tax would be popular among voters, converted what seemed like a 'simple election promise' into law, comments Stefano Morabito, professor of philosophy at the University of Messina.

Berlusconi converted what seemed like a 'simple election promise' into law

The incessant protests of the presidents of the Calabrian provinces Cosenza and Crotone, Mario Oliverio and Sergio Iritale, the passivity and the conformity that characterises the Tyrrhenian coast of southern Italy, have meant that only echoes of the possible consequences of the application of the law have been heard in Rome.

Law not applicable to Italian emigrants 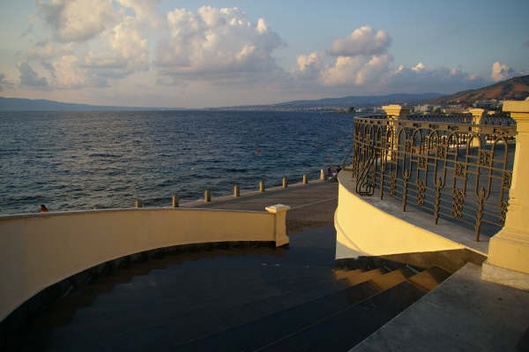 However, the abolition of the ICI does not apply to Italians that reside abroad. It's something which has impassioned Gino Bucchino, the elected overseas member of the Italian chamber of deputies (lower house of parliament) for America and Central America, according to Il Quotidiano journalist Giuseppe Baldessarro.

Bucchini has stated that the measure adopted by Berlusconi is an 'economic slap in the face' that has the potential to do 'great harm', not only for having abolished a 'necessary' public tax, but also as it demonstrates the constant war against those living abroad, whose ideas tend not to coincide with the typical Libertà party voter.