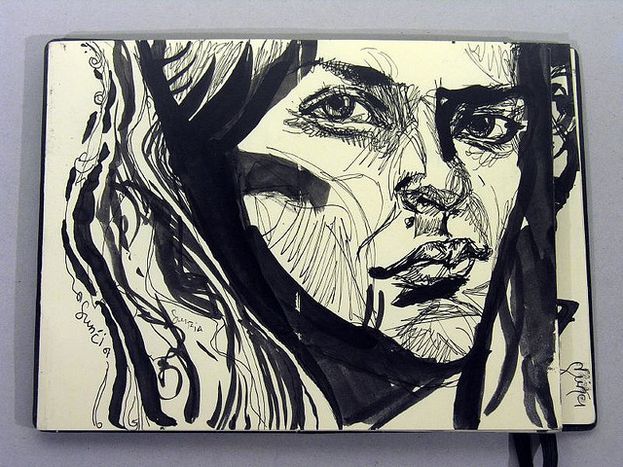 Profiles from Rome: some of the 30, 000 Croatian women working in Italy

In 1991, war started in Croatia and many of its citizens moved to neighbouring Italy. Elderly and retired women became some of Italy's one million migrant domestic workers. What will Croatia's accession to the EU in 2013 do for the economic and social exodus of Croatian women who are still going to work in Italy every other month?

A journalist from the Italian-speaking minority in Istria finds out

Most immigrant women in Italy are aged between 30-50 and migrated from Eastern Europe, South America and Africa. Some 600,000 people are registered as domestic workers according to WIEGO. A Croatian book published in 2012 by the writer Franica Srhoj Kumlac, who was a domestic worker in Italy, alleges that 30, 000 of these are Croatian women. 'It was a time of war in Croatia, so I thought I would work at an Italian house in Rome, taking care of their old family members, and come back home to enjoy my retirement,' says Miranda, 71. '20 years later I am still here. The crisis in Croatia is even worse, so I still have to help my family, unemployed children, grandchildren. I have to give back some of my deceased husband's debt. It is endless. I'm just praying to stay healthy and hold on.' Miranda works 24/7, and often at night. 'I have to be at an old man's bedside and give him medicine, water, whatever he needs. I only have thirty minutes to go out and have a walk or buy myself things,' she says.

Cities such as Milan, Naples and Brescia in Lombardy join Rome at the top of the list of legal regularisation of assistants, with the most applications coming from Ukrainians, Moroccans and Moldovans. As the women of these nationalities are paid 25 euros per day, Croatians like Miranda, who earns 35 - 40 euros a day, are not in a position to complain. With the unemployment crisis in Italy at 11% (compared to 15.2% in Croatia, September 2012), even Italians are starting to do these kind of jobs again, in a reversal of roles. 'That's why Italians are not paying us 40 euros for travel expenses back home anymore,' says Miranda, who spends every second month in Croatia. Under 300, 000 of an expected 700, 000 applications for the regularisation of housekeepers were made in 2009. A report published in the ITUC action guide concerning the 2011 ILO convention of domestic workers states around 1.2 million domestic workers reside in Italy (compared to 1.1 million in Germany, 2002). The security decree (decreto sicurezza) can convict employers 'favouring illegal immigration'. Klara and Miranda, who do not have these permits, can be convicted (fines from 5 to 10 thousand euros) and expelled.

Facts from a Solidar case study: Under the Bossi-Fini law on immigration and asylum, a non-EU domestic worker (maid) or family assistant (caregiver) can be recruited if she has regularly been in Italy and has a work permit. In other cases, the Flows decree (Decreto flussi) sets the maximum number of foreign workers who can be accepted in Italy every year and apply for an online authorisation to work. The permit to stay must be required within eight days from the arrival in Italy via a signed Residence Agreement. In October, the month-long temporary pilot project Sanatoria (or regolarizzazione) Italian governmental regulation allowed all non EU citizens to live in Italy without a permit, but was not a success

The irony is that many women have to leave their own families for a while to help them, by going to work in Italy. With a sick husband and a daughter who is a single mother, Klara also finds herself working in Rome to help her family. 'I improve my poor monthly budget working in Italy every other month, especially to ensure a better future for my grandson,' she says. 'With one family I wasn't allowed to eat things like fruits, sweets or even yogurt. I have a better family now but it is not perfect at all.' 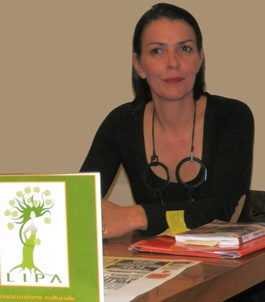 Miranda and Klara risked their marriages falling apart; children of migrant women can also became problematic. It leads to Italians still having prejudices about Balkan women in general, but they are not only in low-service jobs. Croatian women who have had the oportunity to study or to do other kind of jobs are quite successful in Rome. After all, many things have changed since 1991. Since 2004 the Lipa association in Rome has offered legal and administrative support to women like Klara. Luci Zuvela, the Croatian president of the association, moved to Rome as a student around the same time as Miranda did as a migrant domestic worker. She translated the classic children's book Hedgehog's Home ('Jezeva kucica' by Yugoslav writer Branko Copic) into Italian ('La casetta del porcospino'). The famous fairytale about a hedgehog, who loves his home because it represents freedom for him and thus fights for it, is obligatory primary school reading in Croatia. 'We wanted to remain, or at least became keepers of memories,' says Zuvela. 'This fairy tale was and remains an indicator of how even small ones can overcame big ones - with work, faith and effort.'

Near the St. Jerome of the Croats church, where the Croatian Pope's Institute is, professor Zorka Verovic Sellan works as a teacher at the Italo-Croatian association. She came to Rome eight years ago and is married to an Italian. Two of her twelve students today explain why they started to learn Croatian in October. 'My mother was born in Croatia. Now she has passed away, I am learning it,' explains Sandra Colani. Her friend Alessandra Verresi, also retired, keeps her company in class, doing homework and learning about Croatia. Both recently visited Zadar in Croatia and love it. 'When I go back to my mother's home town, I want to be able to speak the language. Although is not so easy to learn it at these age, but I am doing my best,' says Colani, echoing the words of fellow student Alessia Mesiano, whose mother was also Croatian. 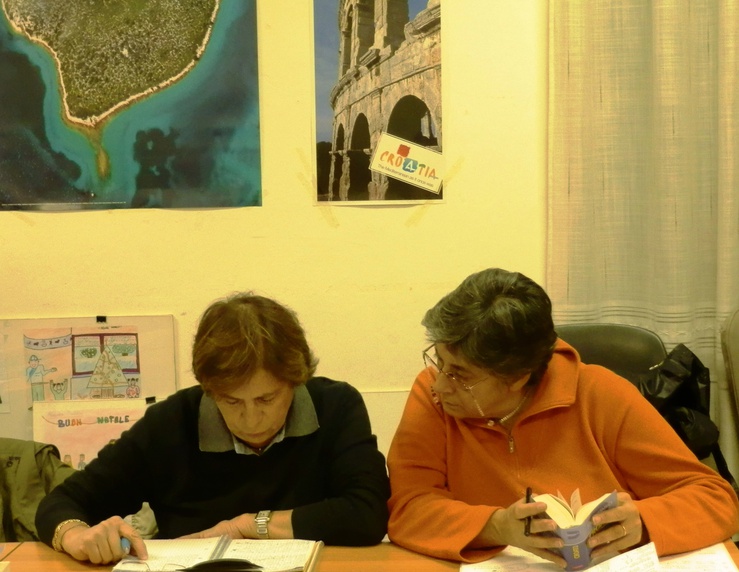 Back at the Lipa association, the consensus is that cliches and prejudices are changing; Italians call Balkan women 'in gamba' – they are full of energy and doing their best to move forward. Seeing as Croatians will be citizens of the EU as soon as summer 2013, things will never be the same for them; the new world is starting with the entrance of Croatia in EU. Klara, who admits her monthly salary of 500 euros is not much right now, will surely see her situation change. 'I am happy; I hope I will be able to work here for a few more years to improve my poor Croatian pension which is only 300 euros per month.'

This article is part of the final edition of cafebabel.com’s flagship project of 2012, the sequel to ‘Orient Express Reporter’, sending Balkan journalists and photographers to EU cities and vice versa for a mutual pendulum of insight. Many thanks to the folks at cafebabel.com Rome