Prices are rising: blame the euro?

Deep at the heart of the political debate the euro is often held responsible. Life is more expensive, but whose fault is it? 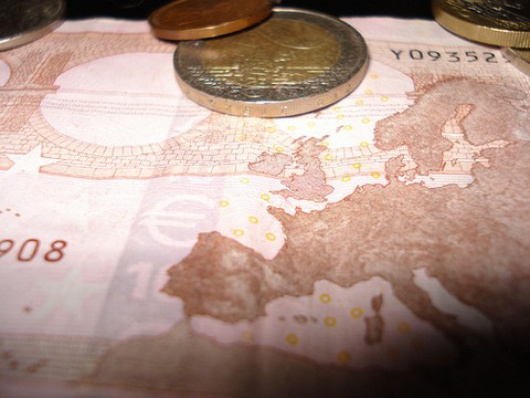 While prices continue to rise, the euro grows stronger against the dollar and has already passed the symbolic milestone of 1.50 dollars. It's frightening. The European Central Bank (ECB) is worried and yet it doesn't appear ready to announce a drop in rates. A strong euro is often used by politicians to explain weak growth, and it is Europe, identified with the ECB, which is blamed for the economic difficulties experienced by certain European governments. Sometimes, they are wrong. So – what exactly is the euro's contribution to price rises?

Before identifying the negative consequences of a strong euro, we must consider all the factors. Firstly, certain natural phenonema can have a significant impact on the price of raw materials and food products. For example, the depletion of non-renewable natural resources like petrol, together with of the Organisation of Petrol Exporting Countries' (OPEC) refusal to increase production is partly responsible for the escalating price of the barrel.

Elsewhere, the drought that Australian farmers suffered in 2006 was in part responsible for a decrease in the world supply of cereals, this in turn leading to a general rise in prices in the cereals market. Other contributing factors like a huge increase in demand from emerging economies and the rise in the world's population should also be mentioned. Finally, it is pressure from the trading floor, particularly from the Stock Exchange in Chicago where cereal quotes are negotiated, that contributes to surging prices.

It is important also to include factors that apply only to particular markets. Otherwise, how to explain prices rising faster in France than in Germany? Why then does a 20% rise in milk prices result in a 40% rise in certain brands of yoghurt in the shops? It would appear that national structures have some impact on rising prices, particularly in retail. With this in mind, French prime minister François Fillon decided to carry out a wide survey on prices set by retailers, exposing the 'abuse' by distribution networks who have benefited significantly from the 'Loi Galland'(1) and incentive price systems (commercial cooperation contracts, end of year payments etc) along the way. 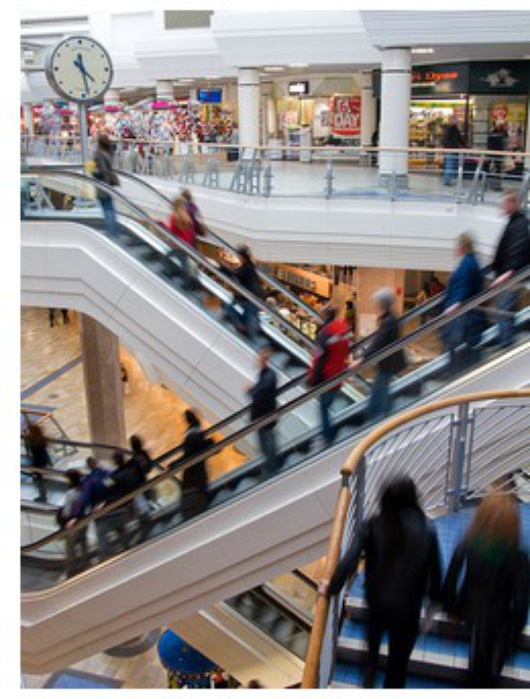 'Why are food market prices 5 to 30% higher than other European markets?' asked Fillon in a speech at the Matignon Hotel on 25 February. The first conclusions revealed by the survey 'showed real excess' by manufacturers and distributors, declared Fillon on 29 February at Blois. The European commission also acknowledge an 'unjustified' rise in food prices, claiming that it should be national authorities who monitor distributors and penalise any unfair arrangements that may exist between them.

If the euro can take some responsibility for weakened purchasing power, it is not the only cause. In fact, it can work to Europe's advantage by cushioning the explosion in petrol prices. So, how is the strong euro a problem for the European economy?

Decreased purchasing power is not only due to rising prices, but can also be due to lower or stagnating salaries. The euro is not without blame in the process. A strong euro has a negative impact in export, because goods become more expensive for the rest of the world than those bought with the dollar. In this context, it is difficult for European companies to be competitive on an international level, therefore having a negative impact on growth, and in turn on salaries.

But this argument still needs qualifying because certain European economies appear to be doing okay. Germany, for example is the world export champion! And not all European countries are suffering weak growth. Some are even experiencing strong dynamic economies, as is the case in Ireland.

Individual national factors, bad economic governance.... the debate on the monetary policy of the CBE and policy-mix problems (the combination of budgeting and spending) is once more open. Far beyond purchasing power questions, there is clearly an important debate necessary on the coordination and homogenisation of economic and fiscal policies in Europe.