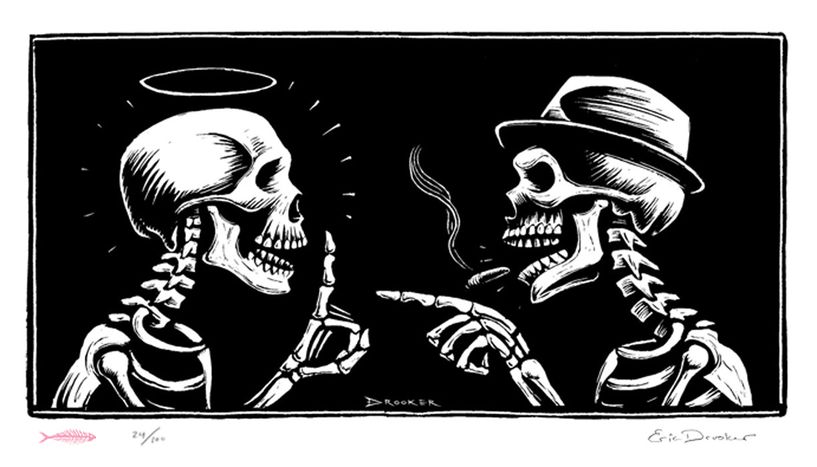 I saw best minds of my generation destroyed by power,

Who threw themselves to the Mediterranean Sea hoping for a better life,

but drowning their baby children every night,

without neither questioning nor even reading one sentence of it,

Who found nothing but solitude while searching happiness through the virtual pages of web,

Who risked his identity by becoming Charlie Hebdo in an instant before knowing what it is,

who left his paradise life to find paradise

but finding hell and flame for his both lives,

Who shot from forehead by a coward policeman for the sake of Gezi Park,

of gender, race, and belief equality,

Who killed at age 14 when he left home to buy bread,

Who poured cyanide into her energy drink cause not being able to endure the sorrow of 100 people’s death in Ankara,

Who sold his pen to the very same devil which built a palace with 1000 rooms,

Who calls herself secular,

but talks nothing except religion at politics,

Who cheers up after Charlie Hebdo massacre

seizing the opportunity to show up on TV at night,

Who looks forward to drink the wine of an ambassador

who leaked his home address to the hands of devil,

Who fakes being an imprisoned journalist to open the doors of Norway,

but in fact being a conman,

Who was born communist,

but dies as an imperialist sympathizer,

Who was massacred in an island by a terrorist

who receives love letters in prison,

Who spends his hours to legalize marijuana;

as if religion, commercials and the media are not enough to paralyze minds,

And way a lot more examples than I told above were destroyed by the desire of power.

Some of these souls are immortal,

And some of these souls never existed.