Attitudes in Europe are polarised. Germany phased out nuclear power a few years ago; England is considering building new reactors. This panorama shows you the state of nuclear energy around Europe. 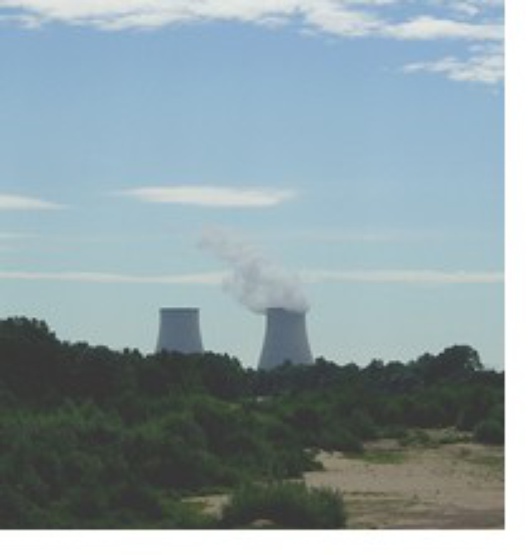 Nuclear power became popular following the oil crisis of the 70’s, which saw oil prices quadruple. It was the most interesting alternative to petrol: uranium was plentiful and emitted no carbon emissions. Yet the 80’s saw rising opposition to nuclear power because of environmentalist pressure, rising interest rates and safety concerns stemming from Chernobyl. Today Europe is divided. Nuclear energy currently supplies one third of Europe’s electricity, but its distribution is unequal.

Of all the EU countries, France showed the greatest enthusiasm towards nuclear energy.

Today, France has 59 reactors and uses 8.568 tones of uranium a year. Nuclear energy supplies 77% of its energy. 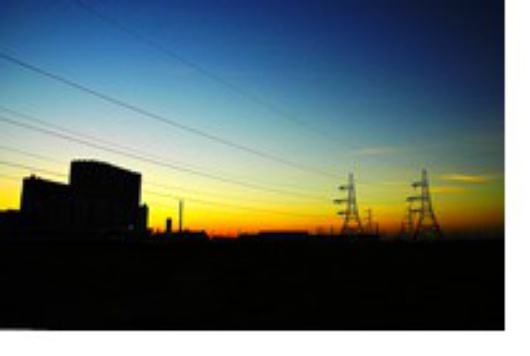 This faith in nuclear energy is unlikely to change. President Jacques Chirac recently announced the launch of a research project on a fourth generation of nuclear reactors, able to re-use some nuclear waste as a source of energy.

United Kingdom: on the fence

Unlike France, the UK is split on nuclear power.

At present, nuclear power stations produce about a quarter of Britain’s electricity. However, most of these power stations are getting too old and are being closed down. If Britain continues with its current reactors, by 2023 only 4% of its energy will be produced by nuclear power. 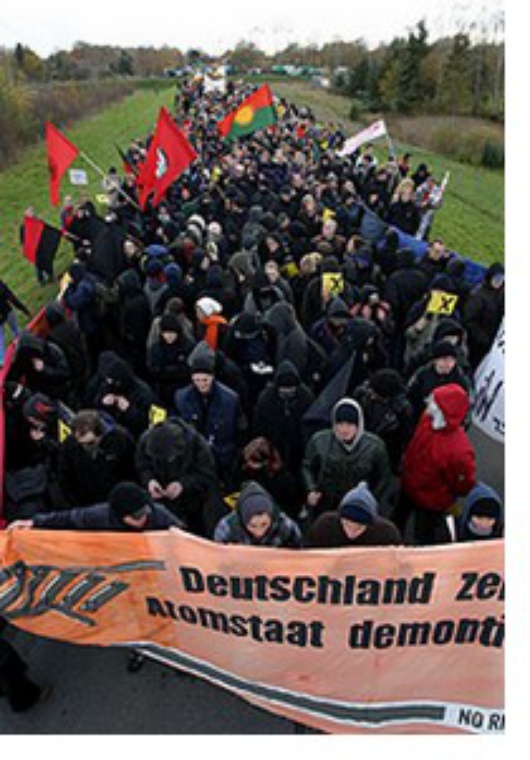 Britain is currently at a critical point in the nuclear power debate. Other forms of energy will not produce enough to cover Britain’s needs, and the government is currently in consultation about building new reactors. However, with public opinion ranged against a source of energy widely regarded as unsafe, the government does not have an easy task ahead of it.

Six years ago, Germany closed the debate along with its reactors. In 2006, the government took the decision to gradually close down all its nuclear reactors by 2020. While Angela Merkel’s conservative party, the CDU, wants to extend the deadline, the SPD – who currently have the environmental ministry in the coalition government – say they do not intend to review the decision. 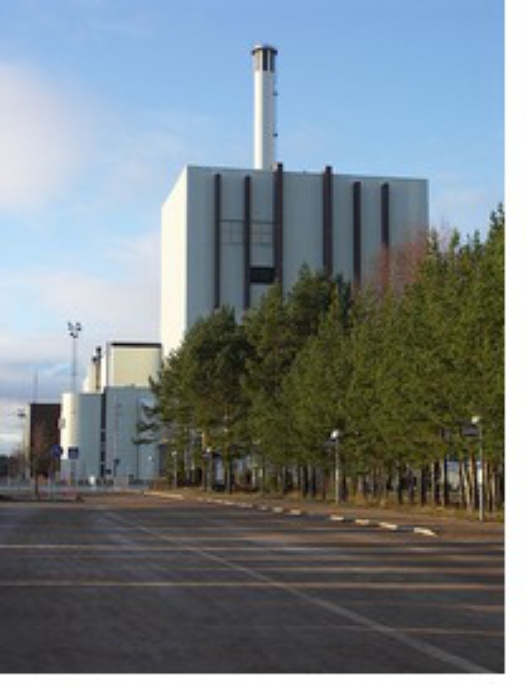 Germany is currently in the process of trying to transform its energy system and expand its use of renewable energy, though nuclear energy still accounts for 30% of its consumption. However, the concerns about disposability of nuclear waste, like around the rest of Europe, and the increasing viability of alternative energy means Germany is unlikely to choose a nuclear future.

Yet in the transfer to renewable sources of energy, Sweden has several advantages. Unlike France, Germany and the United Kingdom, who depend on importation of energy reserves, Sweden has large resources of hydro-electric power. In 2003, Sweden gained 23% of its energy from renewable sources, compared to an EU average of 6%. It has recently made a commitment to an oil-free economy by 2020 – Sweden’s future is looking to be a green one.

In a recent Green Paper on energy in Europe, the European Commission argued that Europe’s energy policy urgently needs to be streamlined so as to respond better to sharp emergency oil and gas shocks. The green paper urged greater co-ordination among European nations and a greater diversification of resources towards renewable energy. However, it states it has a “neutral view of nuclear energy: the choice…is governed by the energy policy of the member states.”

Given the existing commitment to nuclear energy around Europe, and the continuing reliance on fossil fuels, the unified energy policy hinted at in the Green Paper seems a long way off.