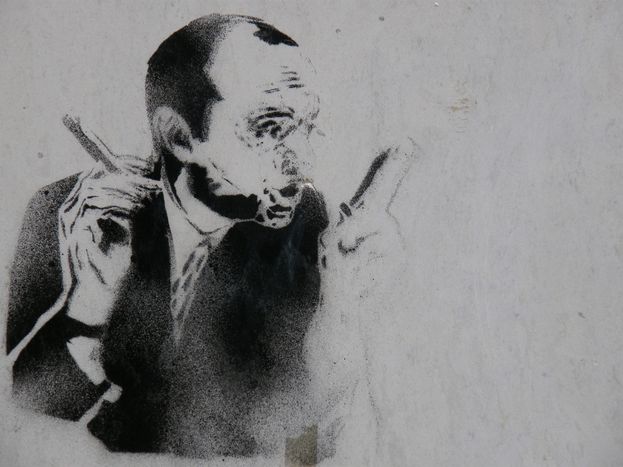 Europe watches with baited breath as Barack Obama is inaugurated the 44th president of the United States on 20 January. After eight years of deterioration in the transatlantic alliance, has Europe’s confidence in the US been irreparably shaken? 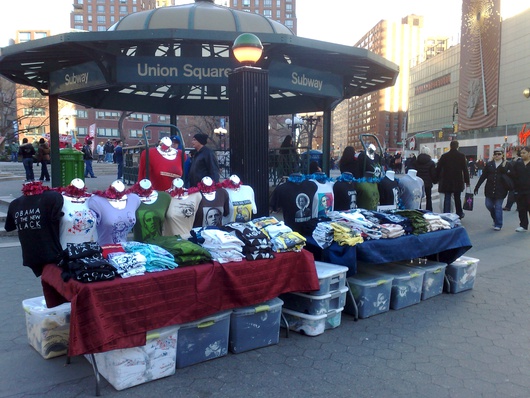 In New York's Union Square this New Years Eve, the people rushing about with their last-minute preparations appeared to be looking forward to more than a fun evening; after a dismal 2008, they seemed desperate for a brighter year ahead. Lining the pathways were table after table selling Barack Obama merchandise – from t-shirts to baseball caps to oversize mugs. 'Business is good,' says one vendor. 'People are really excited.' Across the pond, people are really excited as well. A September 2008 survey, conducted by PIPA (the Program on International Policy Attitudes), showed that the vast majority of Europeans expect America's relations with the world to improve with Obama in the white house. But do Europeans still want those relations to be as close as they were before?

Foreign policy, economic structures and environmental action; in the sole-superpower world that exists at the dawn of the new millennium, Europe was uninfluential without US co-operation. In the end, Europe was proven right. But the self-satisfaction of I told you so is cold comfort when the damage has already been done.

Take foreign policy. Famously dismissed as ‘old Europe’ by former US defence secretary Donald Rumsfeld, Germany and France refused to support the 2003 invasion of Iraq, warning of its potential dire consequences. The UK participated in the invasion, but the war was deeply unpopular among the British people. Former prime minister Tony Blair’s participation earned him the nickname of ‘Bush’s poodle’. Many felt he had no choice but to go along with the US-planned invasion because of the so-called ‘special relationship’ (‘51st state arrangement’, say some), between the US and the UK. The Iraq war dragged small contingents from European armies with it. To many, this exposed the real truth behind the EU-US alliance: rather than being equal partners, the US call the shots and Europe is expected to follow. In the end, ‘old Europe’ was vindicated by the failure to find weapons of mass destruction – the reason for the attack - and the chaos that has ensued.

When Bush took office in 2001, he wouldn’t say that global warming was scientific fact, but rather a theory. His administration refused to ratify the Kyoto protocol. Developing nations cited this as reasoning for why they shouldn’t sign the UN environmental treaty either.

As Europeans became more and more alarmed about climate change they found there was little they could do without US co-operation. EU institutions had not reached a level of maturity to even co-ordinate a coherent and unified environmental policy within Europe. In the end, US republicans largely came around, acknowledged that global warming is real. Climate change turned into a big issue in the 2008 presidential campaign as both sides acknowledged its existence. But after eight years of inaction, time is running out. Europe was ready to act eight years ago, but couldn’t do so without the US. 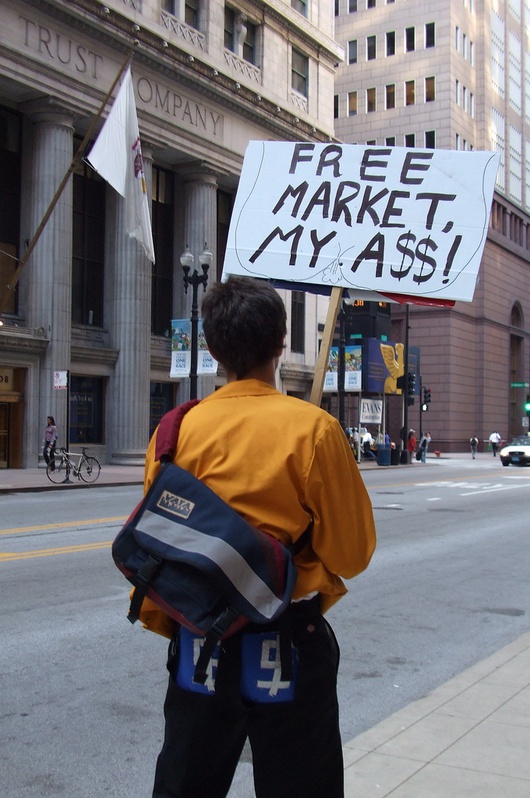 The US prefers a drastically free market approach, whilst continental Europe prefers a regulation-heavy approach (the UK tends to straddle halfway between the two extremes). For decades these two very different systems co-existed peacefully. However in today’s globalised world, the two have bled into each other confusingly, as the current economic crisis has demonstrated. The crisis is largely the result of steady deregulation of the US financial markets over the past two decades. Regulatory bodies were castrated and became ineffectual, particularly under Bush. While the cat’s away the mice will play. Investors got greedy, and no-one was there to rein them in.

Unfortunately, in an economic system with the US at its heart, economic troubles in America quickly spread globally, even though the financial markets in Europe were being protected. Considering that Europe is now reeling from a problem grown almost entirely in the US, many Europeans are hailing this year’s developments as the death of anglo-saxon free-market capitalism.

During France’s 2008 presidency of the European Union, president Nicolas Sarkozy was particularly outspoken on this point. In a speech in the southern city of Toulon in September 2008, he lambasted the US-led system, saying that the extreme free-market deregulation ‘was a folly whose price is being paid today.’ In order to protect its future, Europe must take the initiative in rewriting worldwide banking rules of an under-regulated system he said was now ‘finished.’ Russian president Dmitry Medvedev put it more bluntly when he replied that the myth of American economic superiority had been shattered, the era of its economic leadership over. Europe was proven right again in the long run. I told you so sounds funny in the middle of a recession though.

It would be naïve for anyone to expect the relationship between Europe and America to return to where it was in 2000. Europeans like Obama, but they have been burned hard by the Bush presidency. Bush was, after all, elected twice by the US people. Who’s to say Americans won’t elect someone just like him again in four years? Bush was perhaps merely a wake-up call that Europe can no longer be productive under US hegemony, being subject to the whims of American voters across an ocean. As the outgoing president would say; Fool me once, shame on you. Fool me twice...well...we won't get fooled again (see video below).