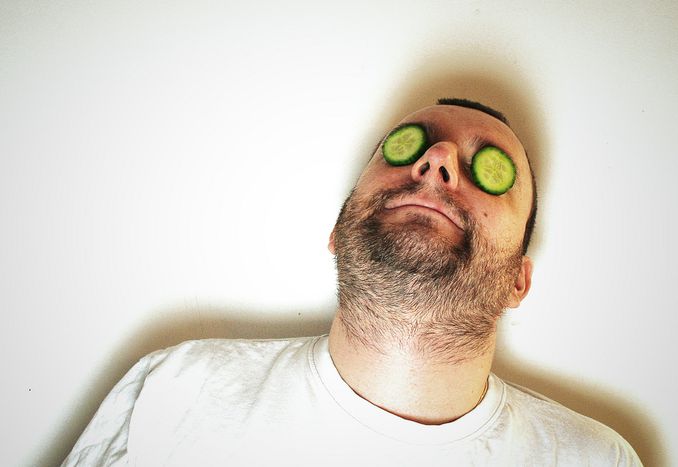 A social state out of ideas, a failing healthcare system, 20% of people currently in poverty and another 20% about to join them, not to mention the hundreds of thousands of Portuguese who have had to make the choice of emigration... Portugal truly has saudade.

Still, the country is managing to annoy its neighbours with its ease of life and faith in happy endings. How? Through discretion. 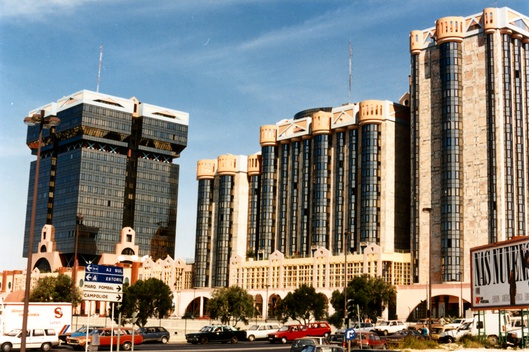 11 am, on a Thursday, between the aisles of the Auchan superstore in the Amoreiras, in the heart of Lisbon. The Amoreiras? The most fashionable shopping mall of the Portuguese capital. Here, the economic crisis is a figment of one's imagination. Calmly, two Lisboans do their shoppping. Among them, a retired man takes his time, comparing the prices of shampoo.

However, when I ask him about the ongoing crisis, he gets straight to the point. "I have to say that with all these dirty cops governing us, it's not surprising that we find ourselves in this situation," grunts Luis Montero, 30 years the manager of an appliance store. "But now, all that's over. What people like are shopping malls." The real question probably concerns political alternatives. The real problem is that the elderly man hasn't worried about that question for a long time. "They're all the same, as soon as they're put in power they forget what they promised. At least, those who are there, I know them," he grumbles, before leaving, without shampoo.

He doesn't have high hopes and doesn't seem like the only one. The most recent polls suggest that close to 70% of votes will go to the centre-left and centre-right parties in the legislative lections planned for the autumn. The other day, I was listening to the chronicle of Marcelo Rebelo de Sousa - one of the most influential commentators in Portugal - who was explaining that, contrary to Greece or Spain, the people here are conservative and don't like change.

According to him, the traditional parties have learnt from the examples of their neighbours, and show an greater capacity for internal regeneration than other countries in southern Europe. It's one explanation, but one attributed to a right-winger with strong connections to those currently in power.

In reality, it's good to remember that since the arrival of the Troika in the middle of 2011, 400,000 jobs went up in smoke, unemployment soared to over 13% (and 35% for those under age 25), while around 120,000 people are leaving the country every year. It's a Greek-style scenario, yet there's a relative societal peace. Here, there are no protests, no budding radical or participative leftists: these actions are confined to a a bobo electorate (part-bourgeois, part-bohemian), that doesn't exceed more than 5% of intended votes.

"When things go badly in Portugal, we quickly turn towards the family cocoon, rather than political forces. So, the spaces for political expression, like the streets or the politcal parties, find themselves quickly deserted." Alexandre, 36, is part of a minority of Portuguese advocating for a citizens' movement. A beer in hand, this young lawyer explains that the right-left division is stale. Today, the real boundary is the one that separates the bourgeois power from the popular movements. 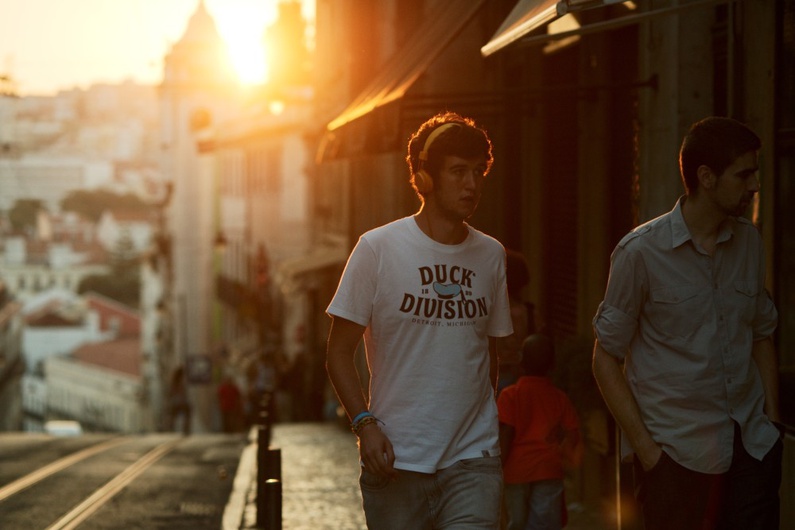 A Portugal on the periphery?

Is Portugal then set to be excluded from the anti-austerity wave of political change that's sweeping Europe? The country isn't really known for having reformist impulses. Still, as the sociologist Gilberto Gil emphasises, a major variable has come into play: youth discontent. More educated, better informed, and even though they aren't fond of the usual methods of voicing their dissatisfaction, Portugal's youth is trying to reinvent society into one focused on collaboration. Housemates, carpooling, refurbishing... these kinds of innovations are, more and more, becoming the norm with those under 25.

The personification of this new generation: Sofia la Feira da Ladra, a regular customer at the famous Lisbon flea market. I find her there, sitting on a stool, from which she sells or doesn't sell women's clothes. This graduate in cultural communication, aged 25, never found anything more than unpaid internships in the area. "No, I've never voted, and honestly I'm not interested," she states. Sofia is an example of a savvy Lisboan who finds it useless to complain or hold up signs. For this young woman, the essential thing is to adapt. "Of course I'd love for things to change, but I don't think it'll happen through politics. Anyway, everyone knows that it's Germany that imposes its politics on governments."

Sofia has built herself a life outside of the system: she moonlights, doesn't vote, doesn't go out to protest, but earns her money, defends her values, and is part of this peripheral Portgual that is reinventing itself daily, without a clear idea of what it is, or of what it can become. It's ann uncertain future that could bring much more dissatisfaction, especially among younger people. Because in the end, it is they who, like in Greece or Spain, will be the ones to incite political and social change. Much more complicated than a choice between two brands of shampoo...