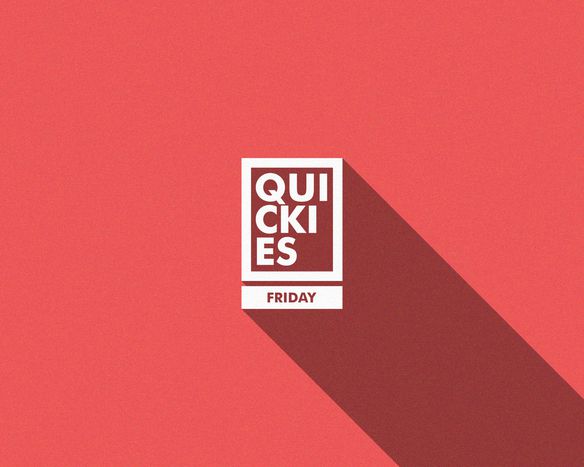 Two Quickies a day keep the doctor away!

More than 100 genetically-modified babies with three parents could be born each year in Britain, it emerged yesterday. The Government has published draft rules that will allow IVF doctors to make babies free of devastating diseases that can kill hours after birth. In a world first, the law could be changed by the end of this year – paving the way for the first GM babies to be born next year.